Formula 1's move to permanent numbers for each driver next season gives grand prix racers their first chance to develop an iconic number identity as their peers in motorcycle racing and American motorsport have done.

AUTOSPORT explained the development of the F1 numbering system when revealing plans for this change earlier in December.

Now our statistics partner FORIX has delved into F1's history to highlight the numbers already in the record books.

Jacques Laffite holds the record for the most grands prix with one number.

His long stint with Ligier during the period when teams' numbers only changed due to title wins meant 132 of his 176 starts were with #26.

That run started when he joined the team at its inception in 1976, was interrupted by his Williams stint in 1983-4, then resumed when he rejoined Ligier for '85. A crash at Brands Hatch in 1986 then ended Laffite's F1 career.

Second on the list is Michael Schumacher, who started 120 races with #1, thanks to having seven titles to defend.

Sebastian Vettel's four championships mean he has now done 58 races with #1, second in the record list for that number. Alain Prost and Ayrton Senna are next up for #1 on 48, just ahead of Nelson Piquet (47) and Niki Lauda (45). 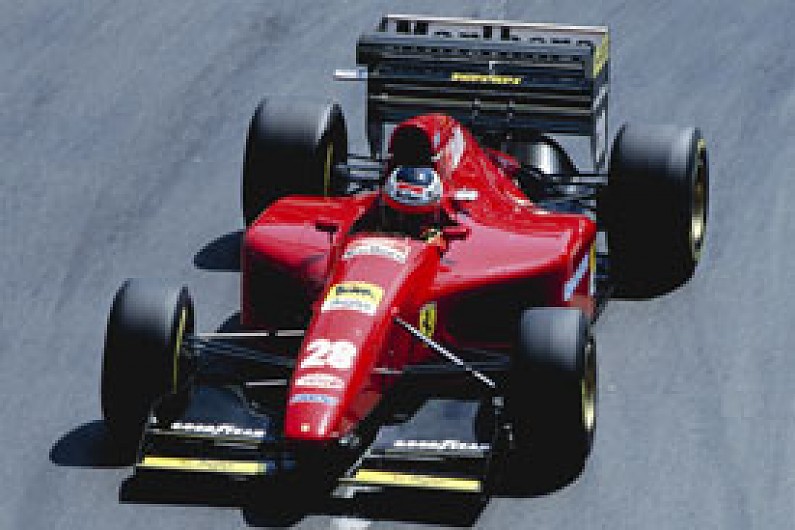 Neither Berger nor Patrese had any right to carry those numbers with them between teams, they simply ended up bearing them for different employers by coincidences of which teams swapped numbers as a result of championship wins.

Of the current field, Fernando Alonso has accumulated the most GPs on one number with 76 races carrying #5.

That is due to spending four seasons at teams that had been third in the previous year's constructors' standings, two at Renault (2005 and '08) and two at Ferrari (2011-12).

Unsurprisingly, the #1 has more wins than any other number, with defending champions taking 179 wins.

Next up is #5 on 129. Under the post-1996 system, all numbers from #3-#6 have accumulated plenty of wins as unsurprisingly the teams taking second and third places in constructors' championships remain frontrunners.

The reason #5 stole a march over #3 and #4 is because #5 and #6 swapped between a variety of teams in championship contention, while #3 and #4 effectively became Tyrrell's permanent numbers as it never repeated its early title successes.

McLaren, Lotus and Brabham all used #5 and #6 before they settled with Williams from the mid-1980s into the early 1990s, when they went to Benetton for its dominant 1994 campaign. 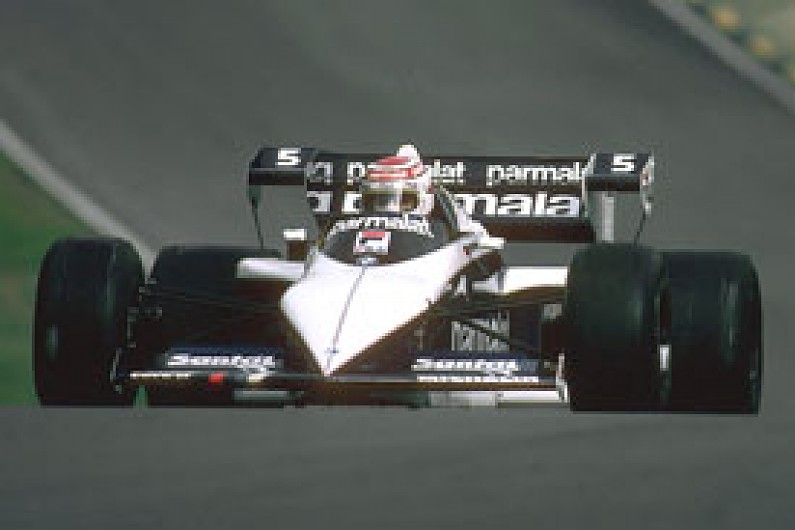 With several of those teams having clear number one drivers (e.g. Nelson Piquet at Brabham, Nigel Mansell at Williams, Schumacher at Benetton), #5 pulled clear of #6.

That is also reflected in the championship win stats. A record 12 titles were won by defending champions carrying #1, with #5 second in that list on nine.

Top of the list for mechanical failures is #22 with 274 breakdowns through history, just one ahead of #15.

In recent years, with those numbers falling to those from the middle or rear of the constructors' championship, that comes as little surprise. 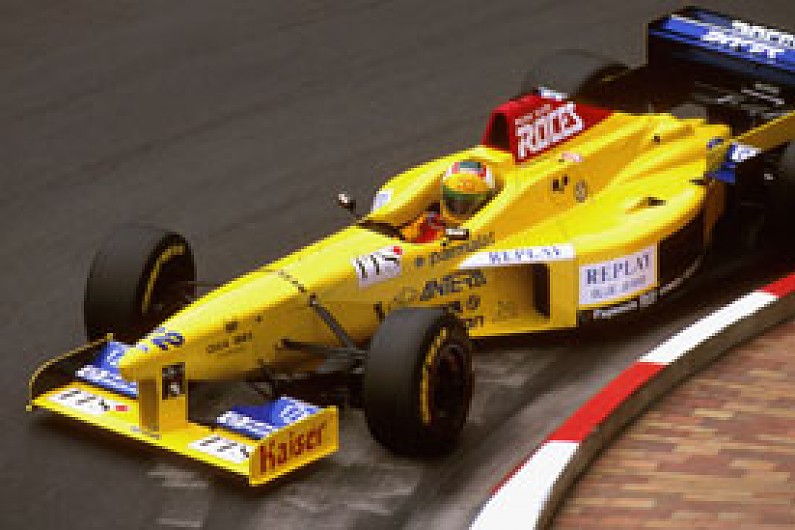 The unlucky #22 was later passed through tail-end squads such as Osella, Rial, Scuderia Italia and Forti.

Intriguingly for conspiracy theorists, world champions' team-mates have retired much more often than the champions.

AUTOSPORT partner FORIX is the most comprehensive motorsport database on the internet, collating statistics covering not just every F1 driver, team and grand prix in history, but every other major racing series.