Bernie Ecclestone insists there is no doubt the planned Grand Prix of America in New Jersey will go ahead in 2015 despite being dropped from next year's Formula 1 calendar. 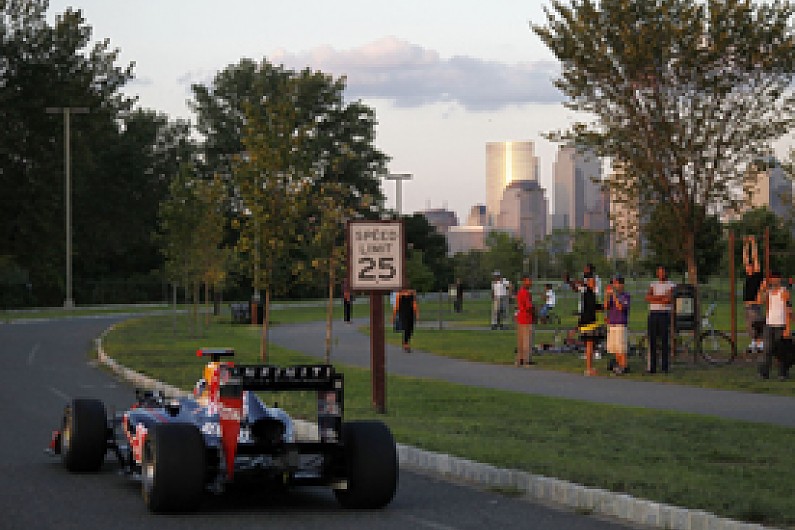