Mercedes says Red Bull's level of domination in Formula 1 over the second half of the season is an inspiration rather than an embarrassment.

Although the German car manufacturer began the campaign as Red Bull's main rival - and even looked a threat for title glory at one point - it found its challenge fall short after the summer break.

As the figures below show, Mercedes has not only seen rivals Red Bull pull away, it has also scored less than Ferrari and Lotus in the last five races.

Having been the only outfit to have taken pole position this year other than Red Bull, it found that it could not overhaul even Sebastian Vettel's KERS-hobbled car in qualifying in Japan.

That form has left Mercedes seeking answers as to why its rate of progress did not keep up, but team principal Ross Brawn is adamant that the current situation provides extra motivation to get things right going forward.

"I wouldn't say it is embarrassing," said Brawn, referring to Vettel still outqualifying his team in Japan despite having no KERS.

"It is frustrating and clearly they [Red Bull] have got very, very good performance at the moment. But that motivates us to do better.

"It looks to us as though they made a step change around Spa time, and probably in our car some of the changes we have made to improve the race performance have slowed down the single lap performance.

"That is the compromise we are playing, but they have been a very strong reference for everyone the past few years."

Despite the second half of the season not delivering the title assault the team had hoped, Brawn still reckons there have been good signs of ongoing progress at the team.

"We are getting closer," he said. "I was looking at some data from last year, and it is difficult to compare completely because last year we had DRS on the whole track, but we are 1.5 seconds faster in sector one [in Japan] than we were last year, with basically the same tyres.

"So we can be pleased with the progress we have made, and we have to keep going in that direction. The team made a big step this year and we have to make an equally big step next year, and hopefully we can try to embarrass other people."

When Mercedes re-entered F1 with its work team at the start of 2010, it hoped to be able to challenge for the title on a limited budget. 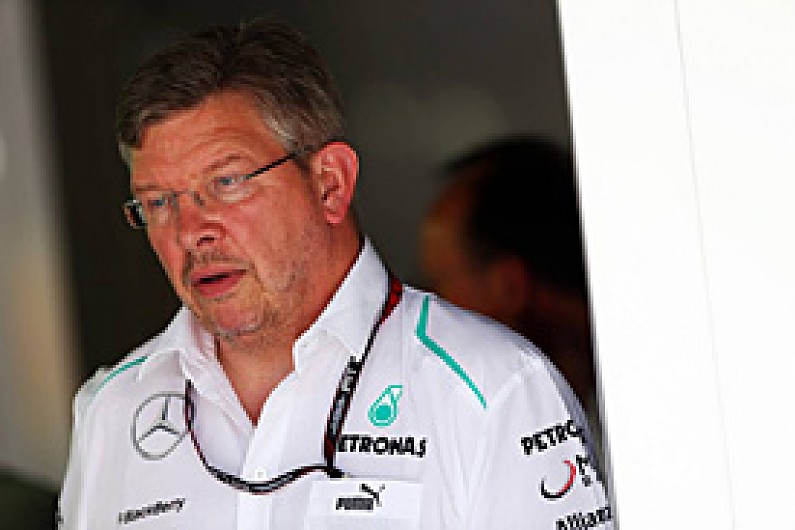 Its lack of progress forced a rethink at the German car manufacturer though, and a ramp-up of budget was delivered to help it achieve its aim.

Brawn says that the increased backing from Mercedes has been a key factor in helping it win again, but equally the team has to spend what it has wisely.

"I think the extra commitment was important," he said. "We are very careful about how we spend money, but it is very competitive.

"The money enabled us to strengthen the organisation and strengthen the workforce - add the 60 per cent windtunnel model which we didn't have before, and improve the facilities.

"So I think we have spent pretty wisely and you can see the results on track because the principle is that a good big one will always beat a good little one, if you know what I mean.

"But if you use your money properly, the more you have the faster you will go. It is not the only aspect because you can use it badly. If you use it properly you will go faster."

HOW THE TWO HALVES COMPARED 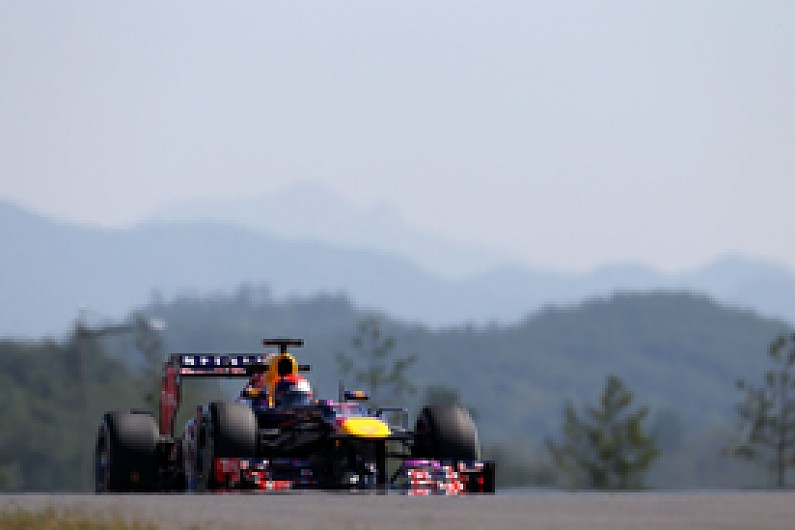 Mercedes ended the first half of the season as a clear threat to Red Bull, with Lewis Hamilton's triumph at the Hungarian GP setting up the prospect of a close championship run-in.

In the end, it was Red Bull who hit the ground running after the summer break, helping Sebastian Vettel win every race since then.

Points scored in the five races before the summer break

Points scored in the five races since the summer break