Felipe Massa has revealed that he will not be at Ferrari next season, with his departure leaving the way open for Kimi Raikkonen to rejoin the team. 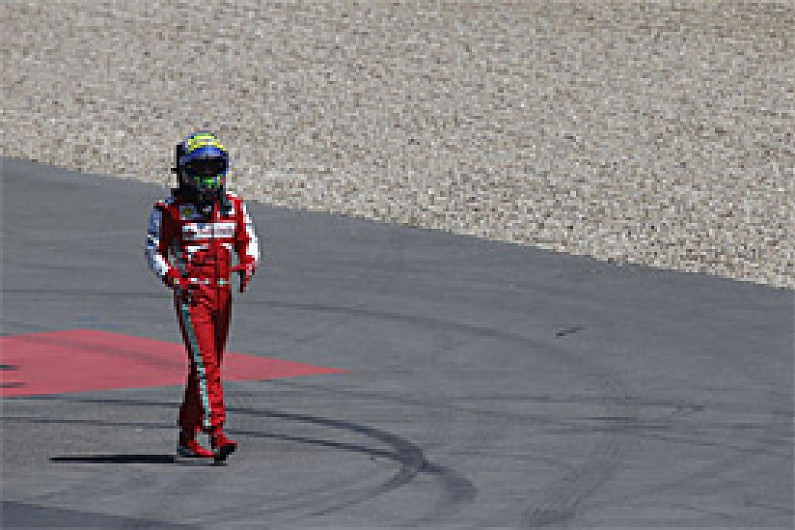