As AUTOSPORT revealed last week, F1 supremo Bernie Ecclestone has submitted a draft calendar that features 21 races, while New Jersey is still adamant it can fulfil its contract to make it on there too.

If that happens, it would leave teams facing 22 grands prix, with Ecclestone telling media in Italy that such a scenario could not be ruled out.

But although in previous years expanding the calendar has simply meant improved financial terms for the teams to compensate the increased cost of more events, sources have revealed that things are much more complicated for next season.

That is because the 2014 engine rules limit each driver to just five of the new V6 turbo power units per season, which was going to be a challenge even without new events being added.

Sources have revealed that at least one manufacturer has opened discussions with the FIA to express reservations about being able to do more than 20 races with just five engines.

With the FIA set to announce a provisional schedule at its next World Motor Sport Council meeting in Croatia at the end of this month, the governing body is aware that agreeing to a longer calendar could lead to unintended consequences of having to change sporting regulations to accommodate the need for more engines. 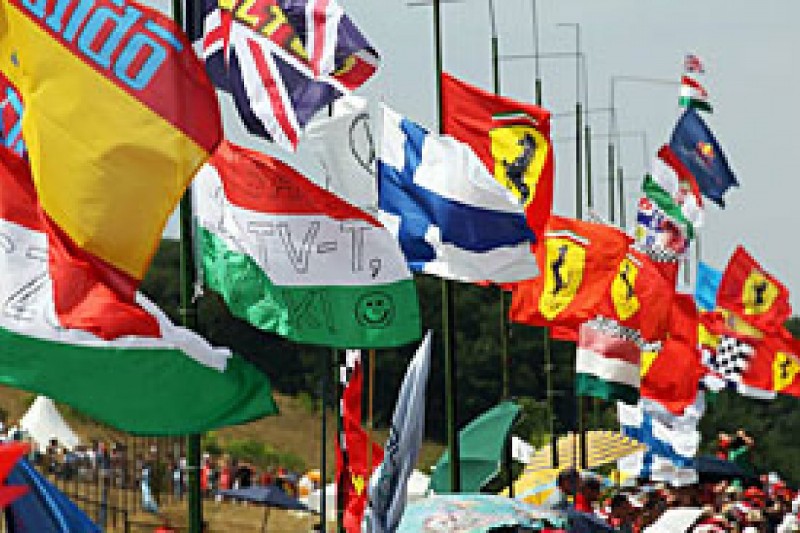 In theory, with entries for the 2014 championship not officially opening until October 21, the FIA could still tweak the regulations later this month to allow the teams an extra engine to compensate.

That is because under article 199c of the International Sporting Code, the sporting rules only need to be in place 20 days before entries open. After that, unanimous support from teams will be required for modifications.

But with such a tight window for action, at a time of uncertainty over the fate of some races, there may be a reluctance to change what has already been agreed up until now.

In reality, time is running out for New Jersey to get everything in place, while there remains lingering doubts about Korea accepting an early-season date as is currently planned - because it does not want another race so soon after this October's GP.

Should neither of those events make it, then F1 will likely be down to 20 races and there will be no need for a complicated change to the engine rules.