Pastor Maldonado is adamant Adrian Sutil was to blame for his Belgian Grand Prix crash with Paul di Resta. 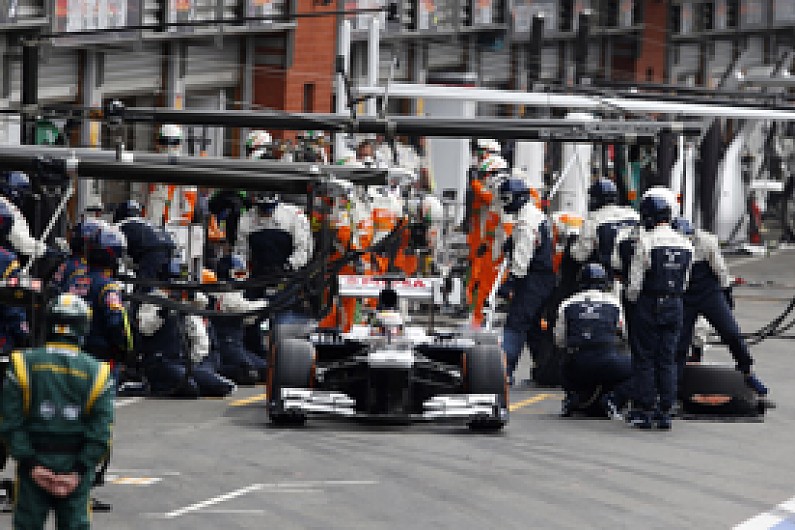