Alex Wurz believes the Austrian Grand Prix will produce one of the most spectacular races of the Formula 1 season when the Spielberg track rejoins the calendar in 2014. 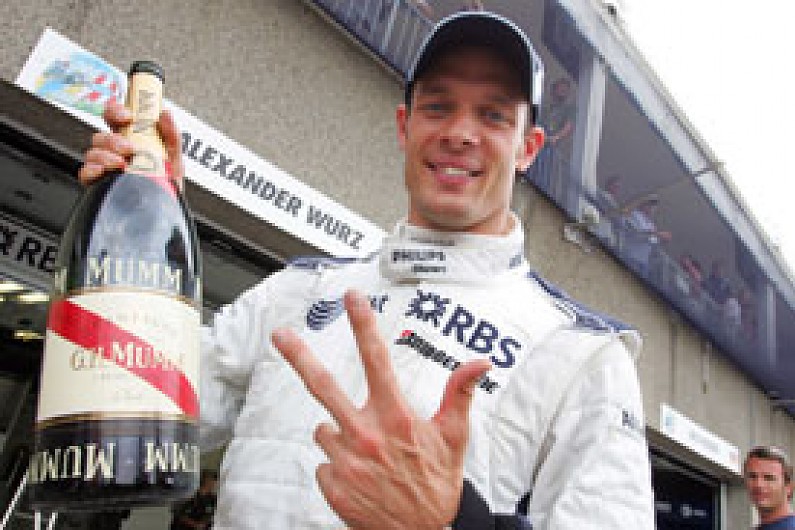