Pirelli insists it is unmoved by complaints from Red Bull about its tyres, and it thinks that the Malaysian Grand Prix proved it is doing the right thing.

Formula 1's tyre supplier faced a hard time from Red Bull representatives over the Sepang weekend, with the reigning champion team eager for the tyres to be less aggressive.

Red Bull feels that the impact of the tyre on car performance is too great, which is limiting the speed of its car.

The team still managed to take a one-two finish on Sunday as it carefully managed the tyre situation, and Pirelli believes the lack of problems in the race showed that it has got its 2013 tyre formula right.

When asked by AUTOSPORT if the race had silenced critics who were questioning the 2013 tyres, Pirelli motorsport director Paul Hembery said: "To be honest it was only one critic really.

"Everyone else came and said they don't know what they [Red Bull] were talking about.

"It was a challenge. And pretty much the same as we had the last two years.

"You have a combination of the new car, winter testing in the cold, new tyres, and the first time they come together is in Melbourne. And it has happened again. 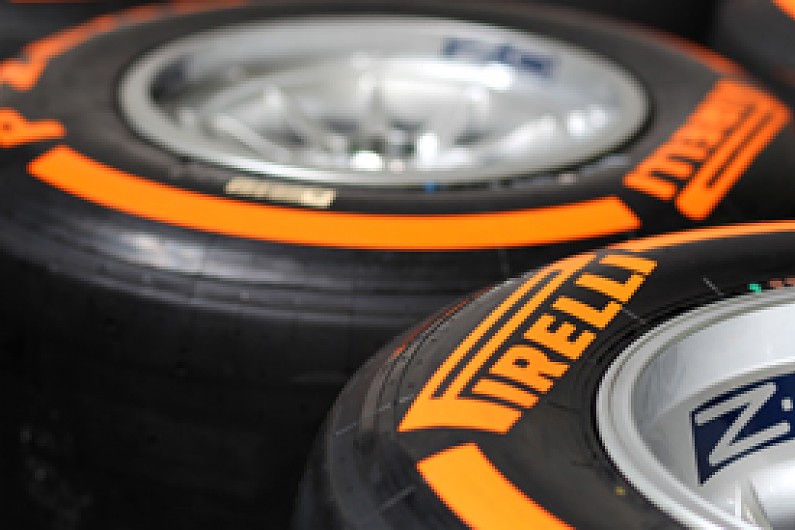 "We have had two races and we tend to look at the first group of four races to see where we are."

Hembery was insistent that it would be wrong of Pirelli to make any changes to its tyres at the whim of a single team.

"If you want to favour one team then the season is over," he said. "It would be finished by Monza.

"Red Bull clearly have a lot of performance. Maybe they would like something else but I am sure other teams would like other things as well."