Live updates on the Mercedes F1 team launch ahead of the 2022 season, as the team reveals its W13 car.

The reigning F1 world constructors' champions will become the eighth team to unveil its 2022 car while also presenting George Russell as one of its race drivers for the first time having selected the British driver to replace Valtteri Bottas.

It will also be the first F1 appearance of 2022 for Lewis Hamilton and his first time facing the media since his controversial world title defeat to Max Verstappen on the last lap of the season finale in Abu Dhabi in December. The seven-time world champion was reportedly left disillusioned by the nature of his defeat, but will continue to race in F1 this year to fight for a record-breaking eighth world title.

Hamilton and Russell will get their first chance to drive the Mercedes W13 car in a shakedown taking place at Silverstone following the initial launch of the car.

The live stream of the Mercedes W13 presentation will begin at 9am GMT on Friday which can be rewatched here.

Status: Stopped
15:35 We'll wrap up this coverage of the Mercedes F1 launch for today after a very intriguing morning. Thanks for following along with us and don't forget that the first pre-season test starts next Wednesday.

Autosport will provide full and uninterrupted live coverage of the Barcelona F1 test, so join us bright and early for the opening day. Until then stay safe and have a wonderful day.
15:23
15:16

Here's a technical dive into the W13 and what the Mercedes launch revealed (or didn't) about its new F1 car. Read the full story here. 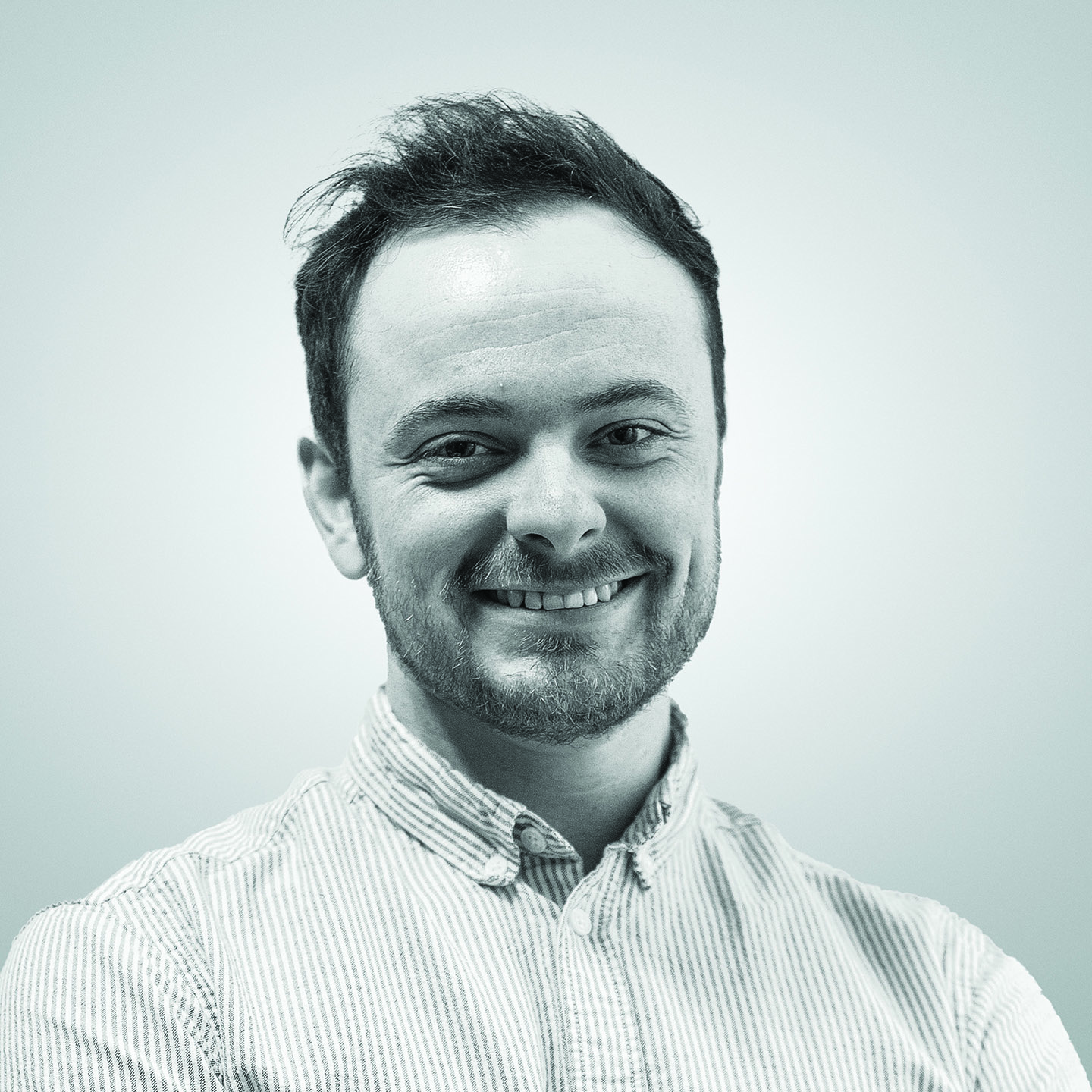 Mercedes renders and car in launch video are different

Autosport technical editor Jake Boxall-Legge has been busy taking a closer look at the Mercedes W13 and has spotted some unusual discrepancies:

“There's a few little differences between Mercedes' released renders and the car seen in the launch video - most noticeably at the front of the sidepods, where the latter has a concave leading edge to channel airflow out.

“It's very tightly packaged as a whole, contrasting massively with Ferrari's sidepod design from yesterday. Lots of interesting little details too, particularly around the floor.” 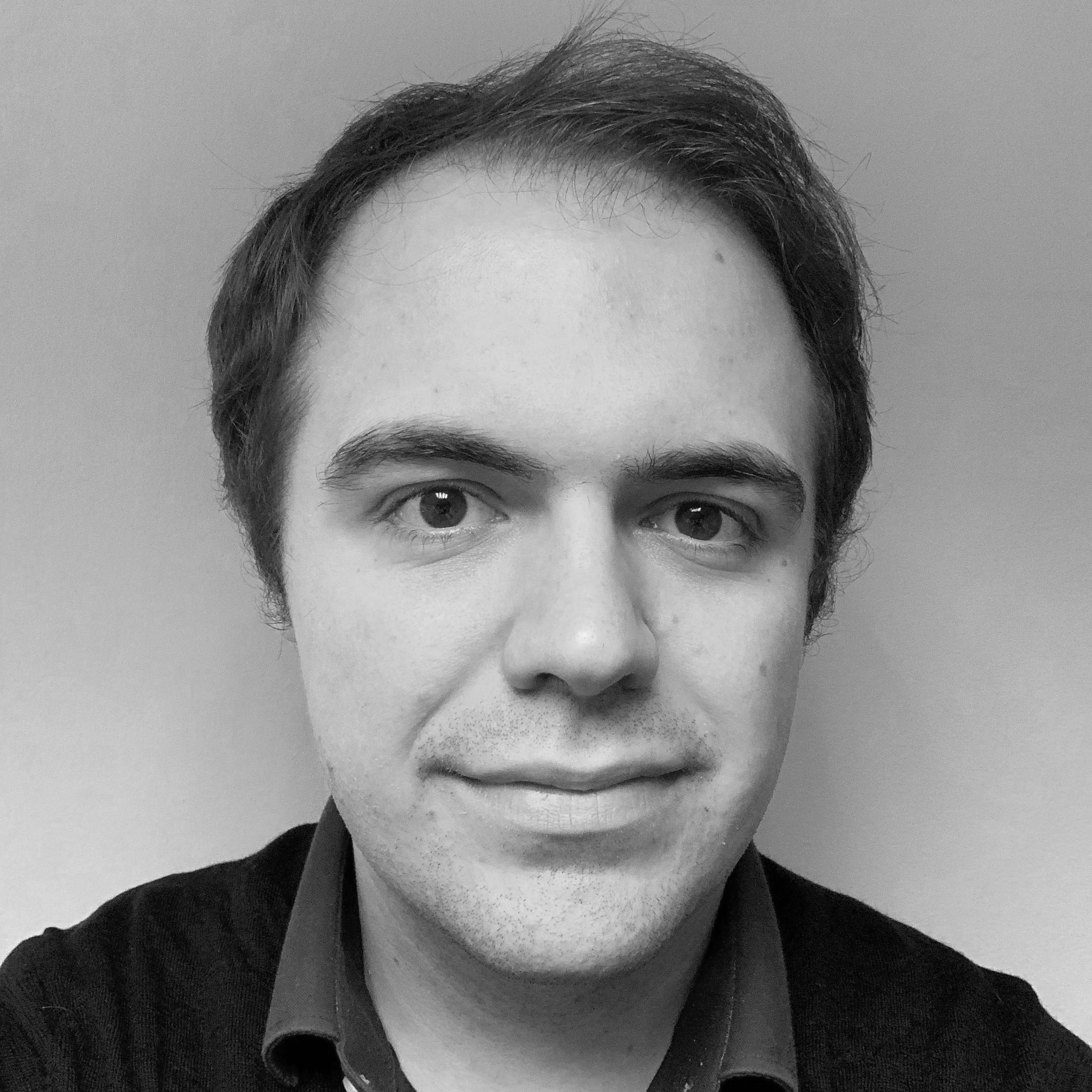 "We've just spoken to Toto Wolff, and naturally questions were asked about the FIA changes announced yesterday. He seemed optimistic and said they were necessary steps after some "freestyle" rule implementation. But what was also important was the call to put it in the past and to focus on the future - while Mercedes won't forget what happened in Abu Dhabi, the team is clearly ready to fight back with the W13 car as it begins a new era.

"Wolff said that Hamilton would be in "attack mode" for this season - not the Formula E type, naturally - and noted how well he thrives when facing adversity. He also said there was never any concern from Mercedes that Hamilton might call it quits over the winter as he took time away from F1."

Mercedes boss Toto Wolff says he is optimistic about changes made to the Formula 1 race operations after its Abu Dhabi investigation - here's the full story.

13:43 As mentioned in the Mercedes launch, Russell is set to shakedown the W13 F1 car at Silverstone this morning but with Storm Eunice hitting the UK right now the team will need to be extra cautious with its run plan to avoid a costly prang.
13:37
13:20

Away from the Mercedes launch, Ferrari is also undertaking the first run of its 2022 F1 car, the F1-75, that was launched yesterday.

Toto Wolff has explained the decision to return to the team's traditional silver livery for 2022 after two seasons racing with black cars.
12:52

Hamilton plays down F1 exit talk after "stepping back" over winter

Here's the latest news from the Mercedes launch, starting with Hamilton explaining he never planned to quit F1 after the controversial Abu Dhabi GP finale last year.
12:50 A final group photo of Hamilton, Russell, Wolff, the Mercedes technical bosses and the Mercedes junior drivers brings the launch presentation to a close - but not before Russell gets low for a very close inspection of the front suspension. He's keen.
12:47
12:47 Wolff: "I'm happy that we can finally present the car as it stands here, there is so much work that has gone into it and we will be fighting so hard to hopefully go for another championship. But there is no sense of entitlement here."
12:44 Time for a closing statement from team boss Toto Wolff: "When people think about an F1 team they think of what is on track, but not the 2,000 people at the factory creating the car. We've had to tell people not to work too many hours, so much sweat and tears have gone into this car."
12:41

Here's a first look and the developing story on the launch of the Mercedes W13.
12:39 Mercedes technical director Mike Elliott and Mercedes engine boss Hywel Thomas are now on stage to speak about the W13.
12:36 That is one eye-catching floor on the Mercedes, with a very wavy edge ahead of the sidepods which is something we've not seen at any of the earlier F1 team launches this year.
12:34 Russell will debut the 2022 Mercedes F1 car this morning, weather permitting, before handing over to Hamilton this afternoon at Silverstone.
12:32

"With this new era of car, we've never seen such a change, in so many ways, so it is really interesting to see all the designers come together to create a masterpiece.

"We have no idea how it is going to handle, we have driven in the simulator but not sure how it will correlate."

Mercedes has reverted back to its silver livery with its 2022 F1 car. After running a black livery for the last two seasons to highlight racial inequality, the Silver Arrows colours return.
12:28 Right, time for the moment we've all been waiting for, the car reveal!
12:27 Hamilton has also underlined the need for F1 and motorsport in general to be more inclusive to people from all backgrounds. Mercedes recently announced it has made "promising progress" on its own diversity target with its goal to have over 25% of new starters from under-represented groups in 2025.
12:23 In summary the advice is work hard, listen to the team and have confidence in yourself. Sound words in any walk of life, really.
12:21 Both Hamilton and Russell are now providing advice to the Merc juniors about the season ahead and how to make it to the top. Listen up boys and girls, these two know a thing or two about racing.
12:18 The Mercedes junior drivers are: Andrea Kimi Antonelli, Paul Aron, Yuanpu Cui, Luna Fluxa, Daniel Guinchard, Alex Powell and Frederik Vesti.
12:16 The presentation has shifted focus to the Mercedes junior programme, with six of the seven Merc young drivers sitting alongside the two F1 drivers - Paul Aron is absent as he's racing this weekend. Some look young enough that they should really be at school on a Friday morning.
12:13

Hamilton on the fallout from the Abu Dhabi GP and his focus on 2022: “I never, ever said I was going to stop. I love doing what I do and I feel part of a family here. There is no feeling quite like it. It was a difficult time for me, so I needed to focus on being present and being with my family, to get to a point ready to attack it again with another season.”

Russell on being team-mates with Hamilton: "It is surreal, we've all seen the photo of Lewis and I when I was 10 years old. I was a young kid aspiring to be in F1 and he was F1 world champion. Lewis was a superhero to me and you don't think he is human at that stage. So racing alongside Lewis is a privilege as I have got so much I can learn."

Russell on life as a Mercedes driver

Russell on adapting to Mercedes: "It is easier having been here because there are so many faces I've known for the past six or seven years. Relationships take time to build but I've already know so many people from when I was a junior driver."
12:08 Hamilton and Russell have now been welcomed on to the stage alongside Wolff. Hamilton in the black Merc shirt, Russell - as Wolff hinted - in the white number.
12:07 Toto Wolff also said it wasn't a new feeling to see George Russell as a Mercedes driver, "considering he's been wearing the white shirt for years!"
12:06

Wolff on Hamilton's influence at Mercedes

Wolff on Hamilton: "We were thrown into this project at the same time in 2013, and usually a driver comes, drives, and goes. But he's been an integral part of the team for 10 years. Last year in Brazil, when it looked like we lost the drivers' championship with the DQ in Brazil [qualifying] he came into the engineering room and said let's win the constructors'."
12:03

First on stage is Mercedes F1 boss Toto Wolff reflecting on a very short winter break and what happened last year and the news that Michael Masi has been removed as F1 race director.

12:00 Right, are you sitting comfortably? Then let's begin.
11:57 Here's what is coming up, at 9am GMT Mercedes will begin its presentation of its 2022 F1 car, the W13, alongside drivers Lewis Hamilton and George Russell. Team boss Toto Wolff will also be on hand at the launch as the world gets its first glimpse of the team's car before it begins a shakedown run at Silverstone later today - weather permitting due to Storm Eunice currently battering the UK.
11:53

While this feed will keep you up to date on all the latest from the Mercedes launch and the wider world of F1 today, you can watch the Mercedes W13 launch live here. The live launch gets underway at 9am GMT.
11:47

Good morning one and all! Who is ready for the Mercedes W13 F1 car launch? The event begins in a little over 10 minutes time.
Load more

The Possible Next Steps in F1's Cost Cap Saga

Timeline of the Singapore GP

Starting Grid for the Singapore GP