One of the starkest differences in Formula 1 pre- and post-Liberty Media's takeover in 2017 has been its approach to digital media - and there is no greater beacon of that than the Netflix Drive to Survive series.

The unprecedented level of behind-the-scenes access to the F1 world made the first season a huge success. It opened the world of grand prix racing up to a wide, youthful audience, converting curious observers into new fans. And for those already following F1, it shone a light on some of the human storylines away from the track.

Drive to Survive will return for a second season on February 28 with another 10 episodes, two of which were previewed by Autosport and other select media at an event in London earlier this month.

The biggest change for season two of Drive to Survive is the addition of Mercedes and Ferrari, neither of whom were part of the first series. Based around the Australian Grand Prix, the opening episode - "Lights Out" - immediately makes their involvement clear. The very first person you see is Ferrari team principal Mattia Binotto, while Lewis Hamilton, Sebastian Vettel, Toto Wolff and Valtteri Bottas also appear in the opening stages of the episode.

But the addition of F1's biggest teams and drivers does not take the spotlight away from the rest of the grid. Their presence is felt in the opening episode, but the focus is on the same protagonists of last year's curtain-raiser: Haas, Red Bull, and Daniel Ricciardo. Drive to Survive isn't going to become 'The Mercedes and Ferrari Show', thankfully.

The format of the series remains largely unchanged, splicing interviews with drivers and team members with paddock segments and on-track action. There does appear to be less world feed track footage this time around, giving the off-track storylines more of an opportunity to play out. But the producers haven't tried to reinvent the wheel, which is a positive thing. 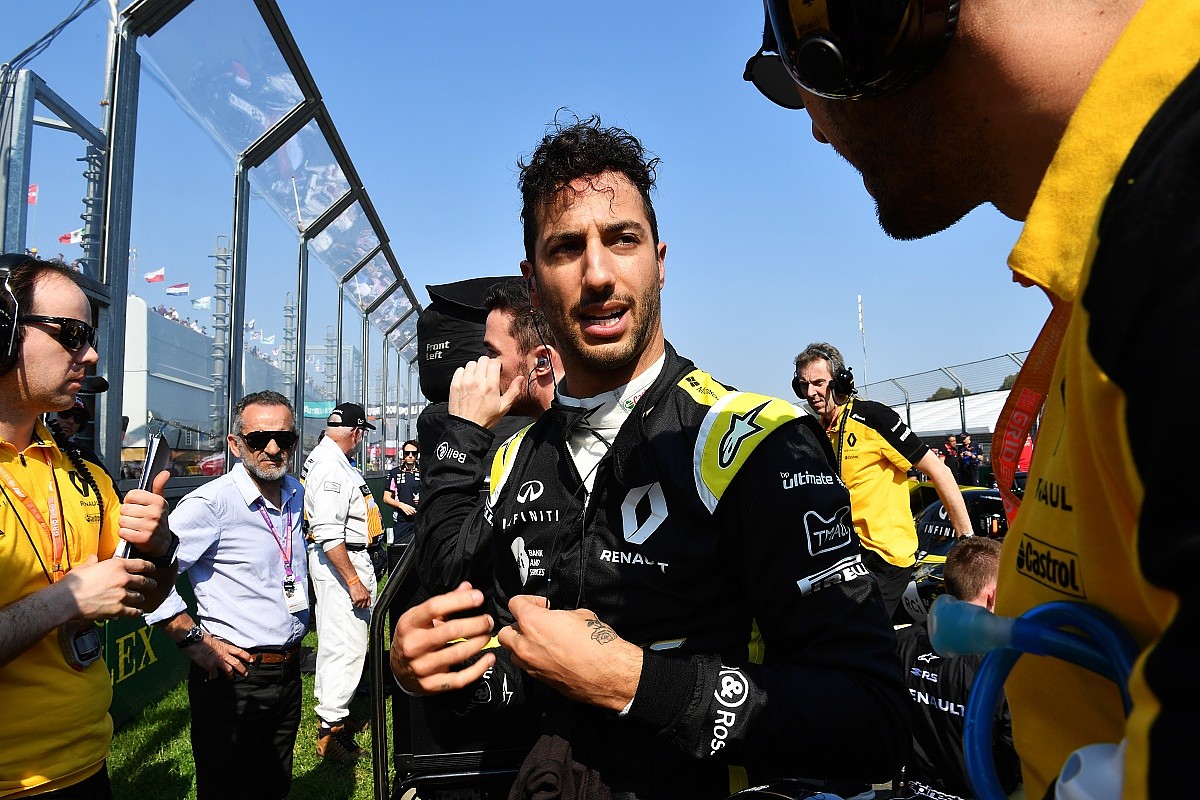 "Lights Out" offers decent continuity from season one, which spent multiple episodes tracking Ricciardo's decision to quit Red Bull for Renault. His difficult debut for the French manufacturer in Australia is contrasted by a focus on Red Bull and Max Verstappen, who is talked up in his run to the podium at Albert Park, acting as a precursor for his successful first season with Honda power that would follow.

There are also some touches back to the opening episode of the previous season, where Haas suffered a disastrous double pit failure, with the same fate befalling Romain Grosjean this time around.

The editing and production of the series is impressive yet again. Mercedes and Ferrari may have been part of the season, but both limited the access offered to Netflix to select races. (Rather poetically, Mercedes picked the German Grand Prix, the site of its lowest point of the year.)

While the eagle-eyed observer may quickly spot that many of the shots of Hamilton, Vettel, Bottas and co. only come from a couple of paddocks and races - mainly Hockenheim and Austin - the way the footage is woven into the episodes means casual viewers won't notice any difference. And its the casual fan that is at the heart of the series.

Much as in season one, there is a certain degree of creative license used to hype up storylines. For example, Verstappen is portrayed as making a last-lap pass on Sebastian Vettel in Australia - when it actually happened 24 laps before the end. It may nark more dedicated F1 fans, much as the way Racing Point's driver decision for 2019 was skewed in the first season, but offers a stronger storyline for the bulk of the audience.

Compensating for this is the added detail and access F1 fans thrive off. Some of it comes across as throwaway details, such as Christian Horner confirming Verstappen did have an escape clause in his Red Bull contract, while others gain the focus of an entire episode.

There is no better example of that than "Boiling Point", the second episode previewed, which chronicles Haas's mid-season struggles and intra-driver tension, as well as the Rich Energy saga fallout at Silverstone. 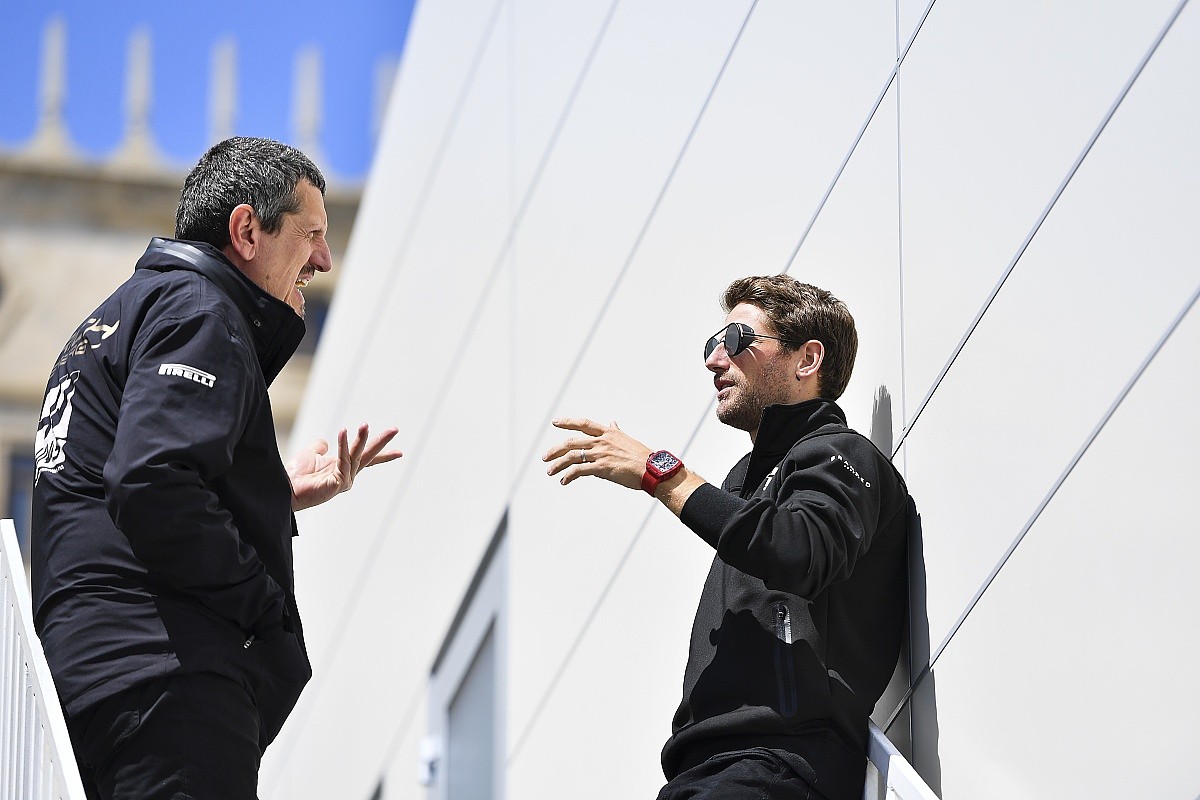 Gunther Steiner was the breakout star of season one, so the focus on him for the second instalment is of little surprise. But there are few signs of Steiner playing up to the cameras or capitalising on his new-found fame.

He remains wonderfully authentic and honest, with one of the most touching moments coming when the cameras observe him cooking and sharing dinner with his wife and daughter. It defuses much of the tension that builds in an explosive episode.

The chronology of the episodes do skip back and forth quite a bit, particularly with the focus on Haas. We have a recap of Kevin Magnussen's charge to sixth place in Australia before skipping back to the Rich Energy launch in London, then flashing forward to Austria and Silverstone. While F1 fans who know the timeline may follow it seamlessly, it could be a point that trips up some of the more fleeting viewers.

But the success of the series again lies in portraying the characters who make up the rich tapestry of the sport. There are some great interactions between Steiner and Haas engineer Ayao Komatsu as they try to get to the bottom of the car's baffling performance deficiencies, swapping aerodynamic packages back and forth before reverting back to the Australia package at Silverstone, only for Grosjean and Magnussen to promptly crash into each other.

Any pomp around Mercedes's arrival in the series is quickly defused as both Lewis Hamilton and Toto Wolff forget the official team name - something Valtteri Bottas then nails in one take. Christian Horner again plays a good pantomime villain from early doors, reprising his role from season one, as he claims Ricciardo was "running from a fight" by leaving Red Bull for Renault.

The two-episode preview may have been a small taste of what is to come in season two of Drive to Survive, but it is proof the success of the first series has been built upon and expanded. It will be once again be a tremendous watch for all sports fans, regardless of their level of F1 knowledge. 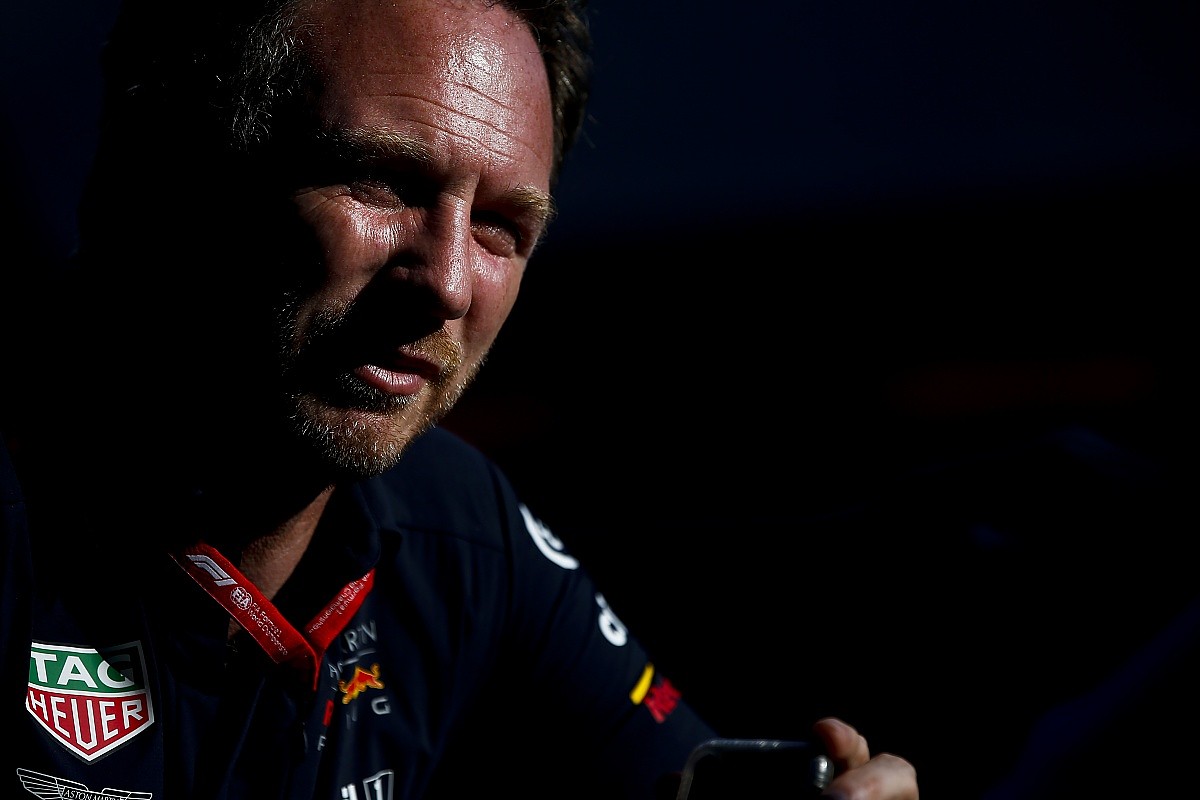