Some people will be upset by me calling Formula 1's other six teams 'privateers', but most don't have the budgets, the head count or the works status to challenge the big teams. McLaren is probably the only one that we can look to straddle that divide, but in 2019 it was firmly in the 'privateer championship'.

Considering I've grouped Renault into the works teams, realistically ninth place on any given weekend should be a 'win' for these outfits. In reality, seventh was given Renault's pace, so that's what I'm using as the maximum. So for a given weekend, 10 points plus one for fastest lap is the maximum the midfielders could score.

Measuring the outright pace of each 'privateer' team this season (%) 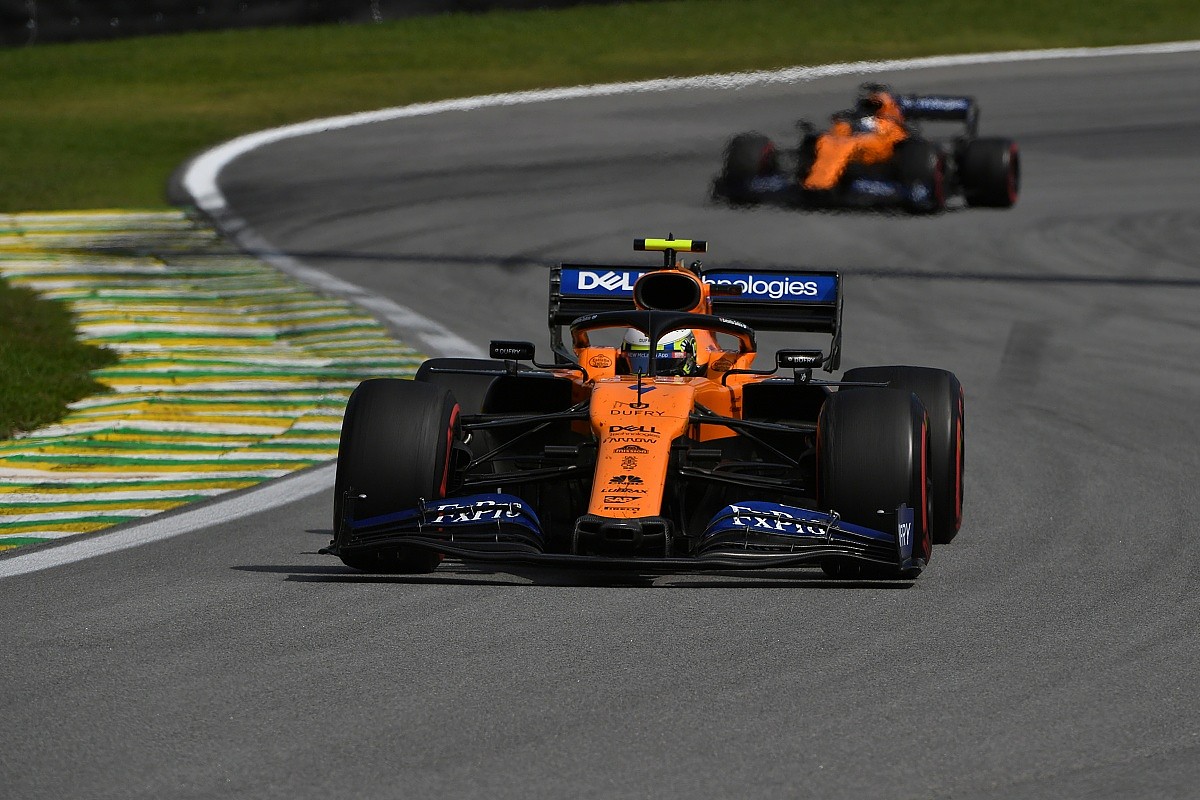