Fans looking to soak up some Belgian culture love to spend their pre-GP time in the country's ancient capital, Brussels, before travelling to the dauntingly quick Spa-Francorchamps, one of the favourites on the Formula 1 calendar.

Your time in Brussels will likely centre around the Grand-Place in the very heart of the old part of the city. The large open square was developed in the 10th century and is surrounded by market buildings and civic halls.

It was awarded UNESCO World Heritage Site status in the late 1990s for its incredible beauty and historic significance, and is home to plenty of great restaurants and bars.

Just a short walk from the Grand-Place is probably one of the city's most important symbols. The Manneken Pis is a tall bronze
water feature of a boy urinating into the fountain's basin and it is symptomatic of a playful brand of humour you will find evident throughout the city, known as zwanze.

The original 1619 figure is now found in the Museum of the City of Brussels, but the current 1965 incarnation is just as famous and revered around the city. You'll often see the young boy dressed up in various costumes, such as a vampire, jazz saxophonist or even a judo fighter.

Heading north from the Grand-Place is La Monnaie de Munt. Built in 1700, this is the home of the National Opera of Belgium and one of the most highly regarded settings in the world. Check the venue's website for the latest show times, or just head there anyway to absorb the breathtaking architecture and atmosphere which comes with such an impressive cultural hub. 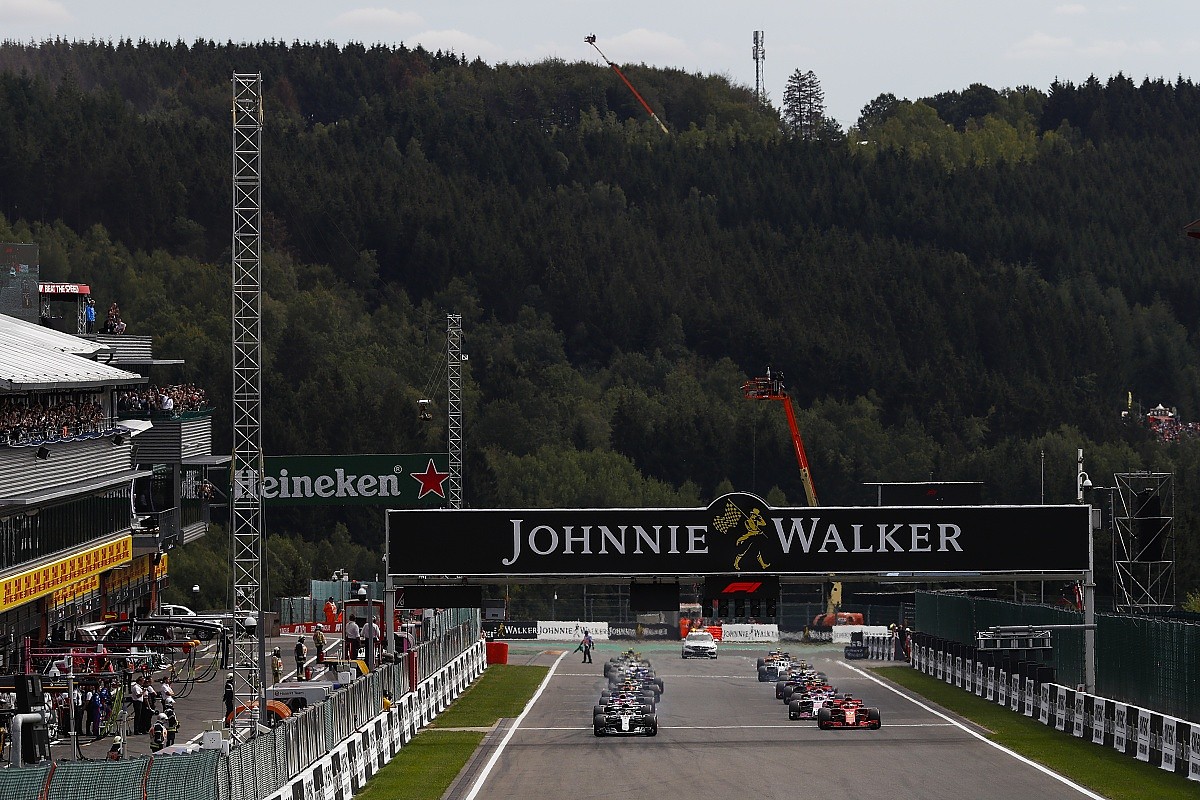 Brussels' Royal Museums of Art and History are home to some of the nation's most incredible treasures and cultural artefacts. Take your pick from the Horta-Lambeaux Pavilion, Halle Gate, Museums of the Far East and the Musical Instrument Museum. The group, founded by King Leopold II, is a must for any history buffs who want to understand the cultural history of the city and how it became such an integral part of the European political sphere.

Outside the city centre, you'll find the Atomium on the site of the city's 1958 World Expo. The building was designed to match the molecular structure of an iron crystal - but 165 billion times larger - and is a spectacular sight. Standing 335 feet tall with nine 60-foot diameter spheres on the end of gleaming tubes jutting from its central spire, the structure is a unique piece of architecture. It accommodates an array of exhibitions and events, as well as a restaurant in the uppermost sphere.

Parc du Cinquantenaire is the ideal spot to finish your whistle-stop tour of one of Europe's quirkiest cities. Opened in 1880, to mark the 50th anniversary of Belgian independence, the park is vast with several gardens and museums to explore and an incredible centrepiece triumphal arch, comprising three separate arches and a huge U-shaped arcade.

What's your favourite part of the track?
It has to be Eau Rouge, one of the most exciting parts of the circuit where drivers are flat out. An F1 fan's dream to watch.

The best thing to do away from the track?
It has to be the Grand-Place, the beautiful centrepiece of Brussels, which contains numerous spectacular restaurants. There's stunning food, great beer and amazing views. A meal here is a genuinely special experience. 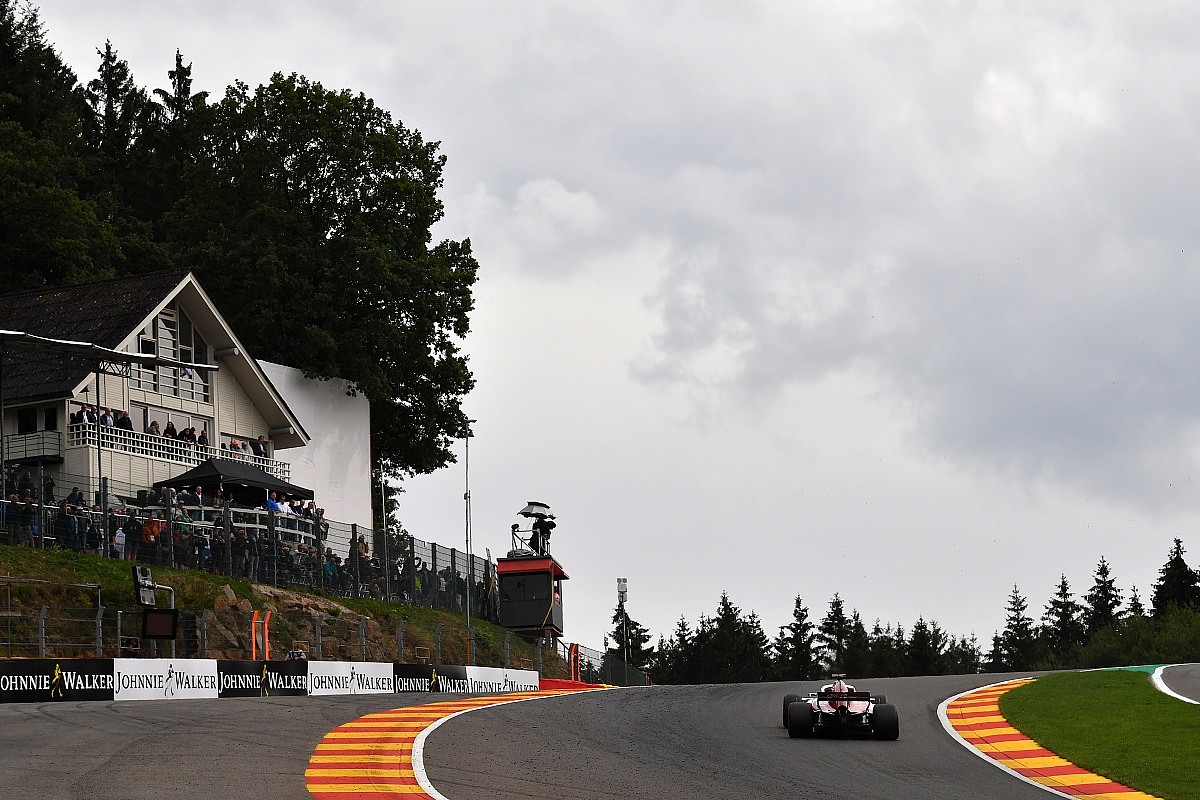 Any local food or drink to recommend?
Probably everything Belgium is famous for: beer, chocolate and waffles. They are an absolute must. You won't struggle to find any of these but as usual, expect to pay a little more in the tourist spots.

How long is the transfer?
Transfers from Spa to Brussels take between two and three hours, so I'd recommend some music to listen to. With plenty of drinks and snacks the time will fly by.

What's your top tip for this race/destination?
Spa's fan village is one of the best. There is loads to see and do, from racing simulators to merchandise stalls, and plenty of places to eat and drink. If you are predominantly interested in F1, look to stay in Liège, since circuit transfers are shorter than Brussels. 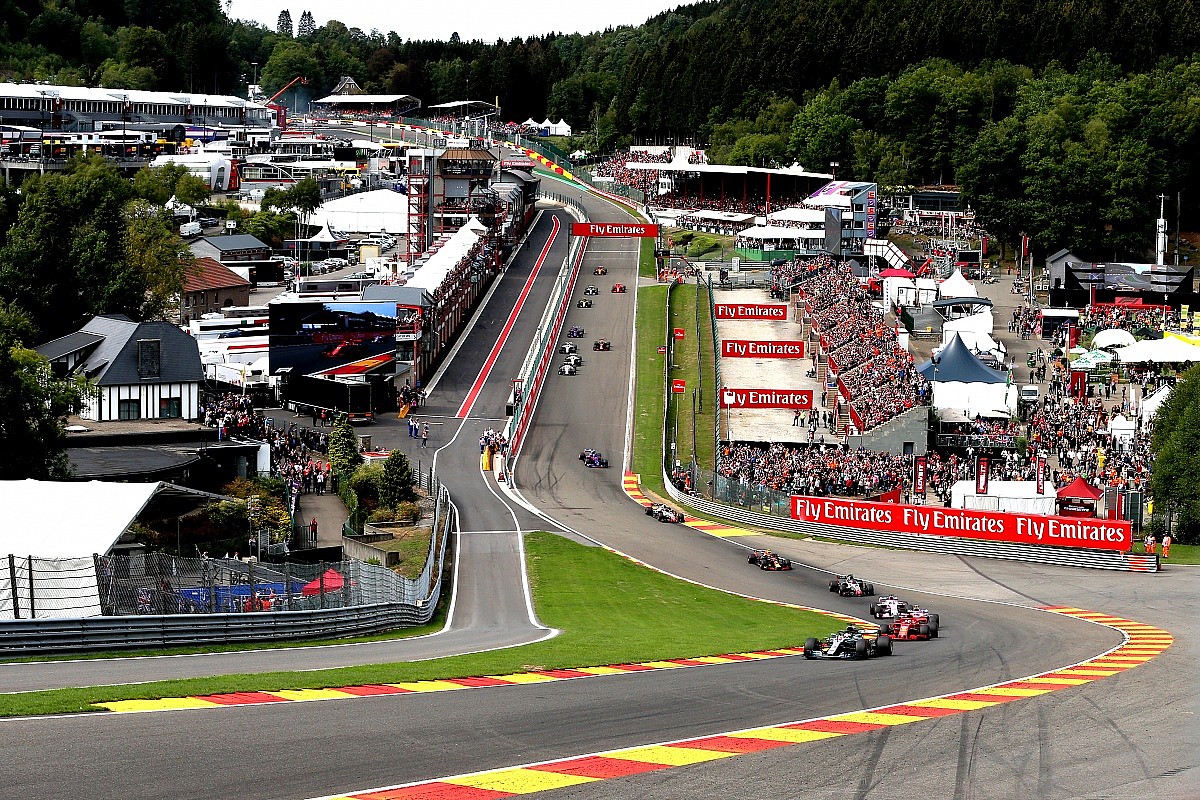