The twin forces of time and progress are inexorable, even the greatest athlete cannot hold them back forever. As Sebastian Vettel reflects and regroups during the off-season, he will be conscious of their looming presence, made manifest in the form of new Ferrari team-mate Charles Leclerc. How could he fail to feel the pressure from the 21-year-old standard bearer for the next generation of grand prix drivers who will collectively force Vettel into obsolescence?

The question is, when? That's partly down to Vettel to answer. At 31, he should be in his prime and capable of another five years at least at the top level. He's leading Formula 1's most famous team and will likely have the machinery to fight for, and win, the 2019 world championship. And despite his struggles in the second half of '18, he's a seriously fast racing driver who doesn't have four world championships to his name by chance. Yet he's teetering on the precipice of career oblivion and could end the coming season a busted flush. 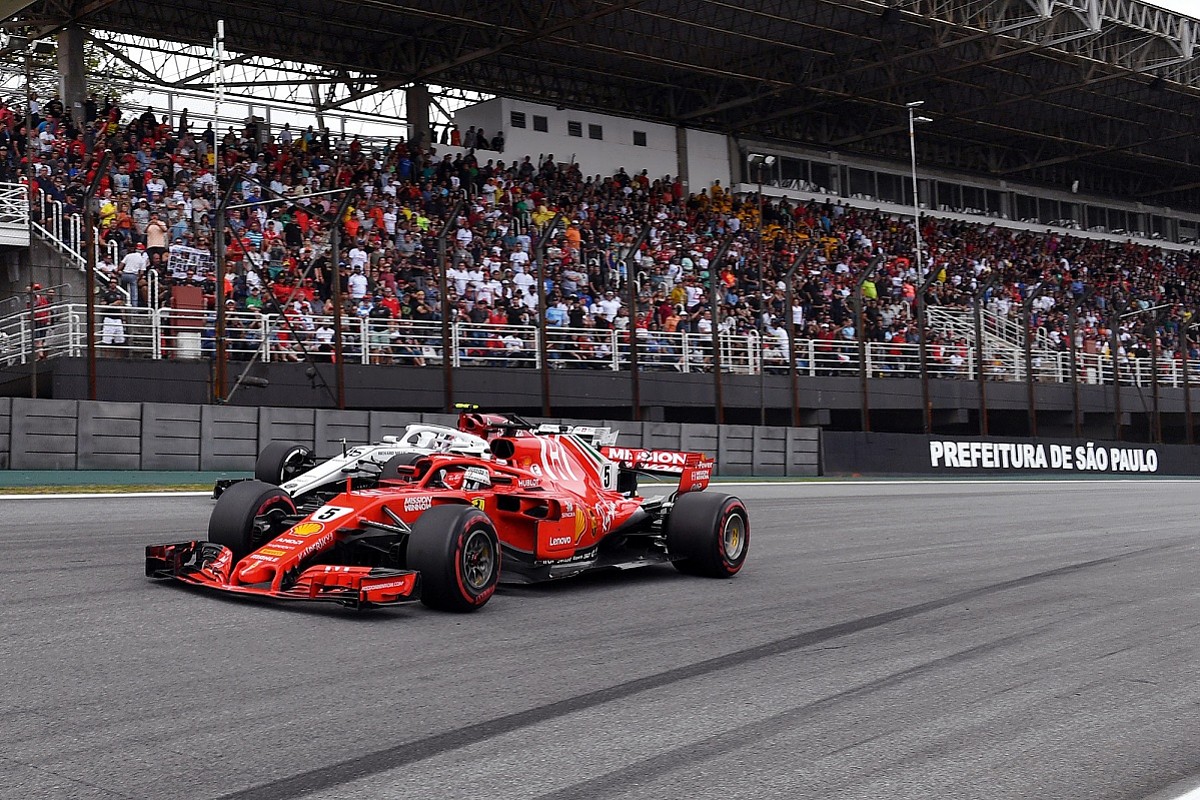