Formula 1 fans stay in the city centre when visiting the Australian Grand Prix as the circuit is just three miles from downtown, meaning it is easily reachable by car and public transport. Albert Park hosts the opening grand prix of the year and it is one of the most eagerly anticipated races. This is where the competitive order of the new cars is truly established for the first time.

Melbourne is the capital of the state of Victoria and the region's largest city. It is known as Australia's culture capital and national TV, film and sport all have a strong presence there. The city has had a prosperous past and now is one of the southern hemisphere's largest economic hubs. The Economist also named it as one of the most liveable cities in the world for 2018.

An attraction of Melbourne to visitors is that it is easily accessible via public transport. The City Circle Tram runs around the centre and docklands areas, taking in the key sights.

And one of those iconic Melbourne sights is the Block shopping arcade. In the late 1890s, when David C. Askew was commissioned to the design the arcade, he took inspiration from the Galleria Vittorio Emanuele in Milan and built a glittering indoor plaza. Today, the sheltered shopping promenade is worth a visit for both shopaholics and history enthusiasts who want an insight into the city's Victorian gold rush.

The city is brimming with sport: the nation's main cricket ground, the Melbourne Cricket Ground (MCG), is located here, Melbourne was the birth place of 'Aussie Rules', and it's also home to the Australian Open tennis tournament. 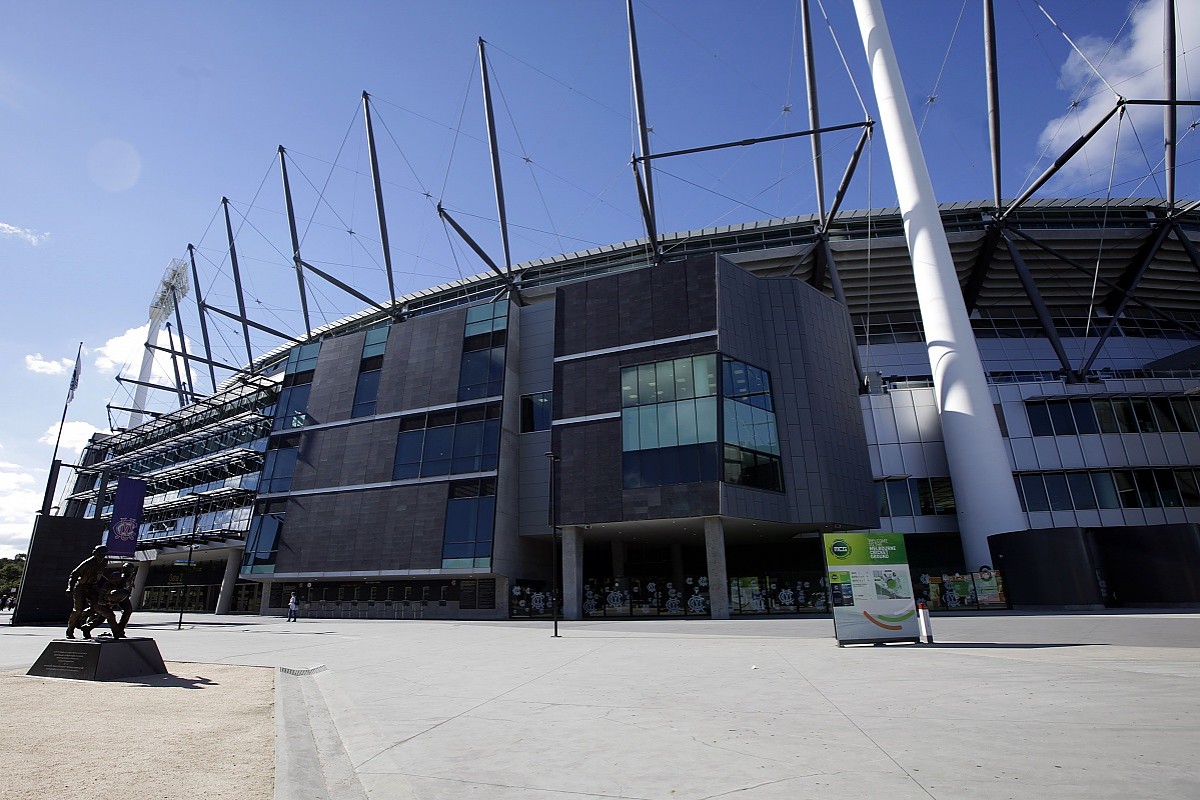 Housed within the MCG is the National Sports Museum, which charts the history of the country's favourite sports, and the Aussies' illustrious Olympic record.

Australia's oldest and most visited art gallery is in the centre of the city. The National Gallery of Victoria is over 150 years old and houses some of the nation's most important art works, as well as the world's largest stained-glass ceiling. From Correggio to Rembrandt, Thomas Gainsborough to Turner, William Blake to Claude Monet, art fans will find something to admire in this extraordinary gallery.

Directly to the east of the gallery, you will find one of Australia's most beautiful parks. A million people a year visit the Royal Botanical Gardens in the city's Southbank area. The 38-hectare garden is another relic of Melbourne's gold rush heyday and is perfect for a late afternoon stroll. The gardens slope down towards the river and they make for an ideal spot to break away from the hustle and bustle of the city and its five million inhabitants.

Finally, in the north-west corner of the park, you'll find the Arts Centre Melbourne;
a complex of concert halls and theatres. On any night of the week you can watch world-class stage plays, opera and concerts from the likes of Opera Australia, the Australian Ballet, Bell Shakespeare and many more.

The Albert Park circuit is fast and flowing, no more so than the opening corners opposite the grandstands named after Australian legends, Alan Jones and Jack Brabham.

Aside from the race, what's the best thing to do in Melbourne?

St Kilda beach is a short tram ride from the city centre and it has a very similar vibe to Brighton in the UK. The area is known as a cultural centre that attracts bohemian groups, artists and writers. It also has penguins... 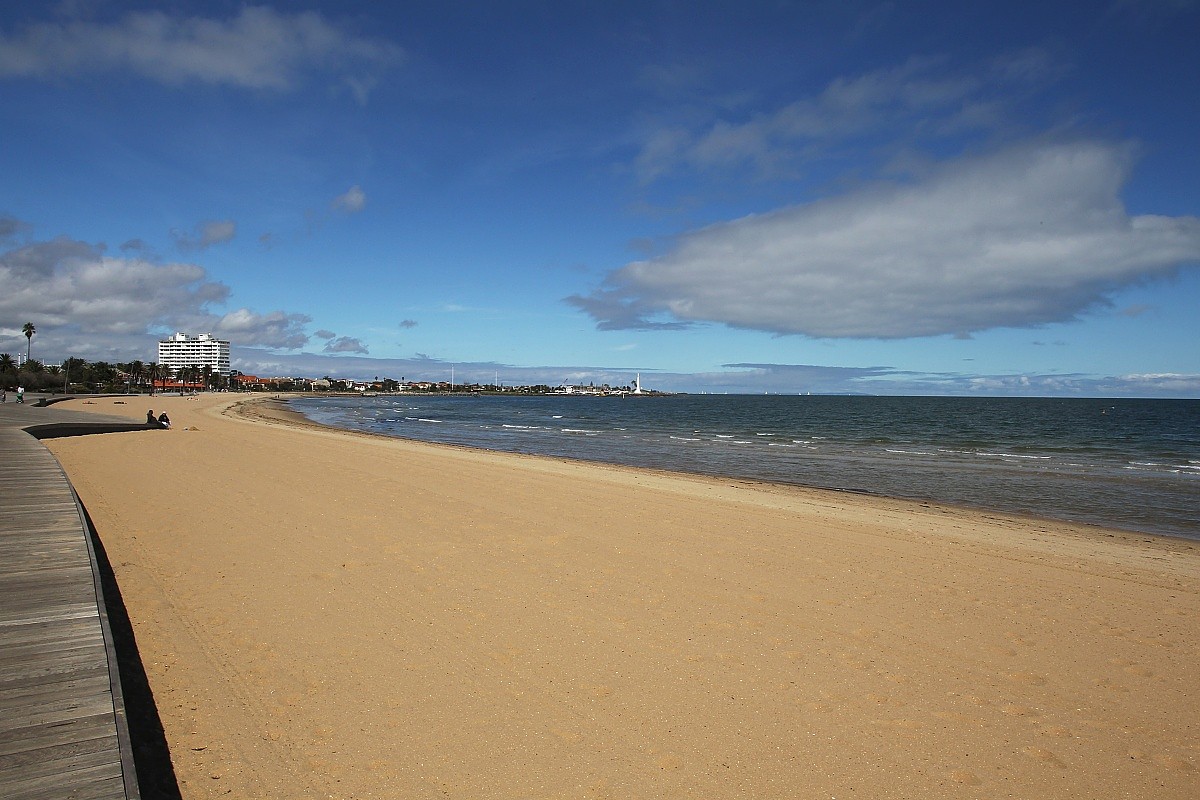 If you are celebrating a special event, how can the experience be made more amazing?

You can take cruises down the Yarra River which flows through the city. Catch one of these for a romantic evening trip past some of Melbourne's most spectacular landmarks.

What local food or drink would you recommend?

Melbourne is the coffee capital of Australia so be sure to check out the local cafes, sample great wines from the Yarra Valley, or enjoy a pizza at 400 Gradi, Southbank - winner of the world pizza championships.

What's your top tip for this destination?

There's a huge amount to see in this amazing city and it's my favourite spot in Australia,
but because of the long flight, make the most of it and stay for as long as possible.

Hotel & ticket only from £699 per person (flights not included)

A minimum of four nights accommodation

A great choice of hotel accommodation 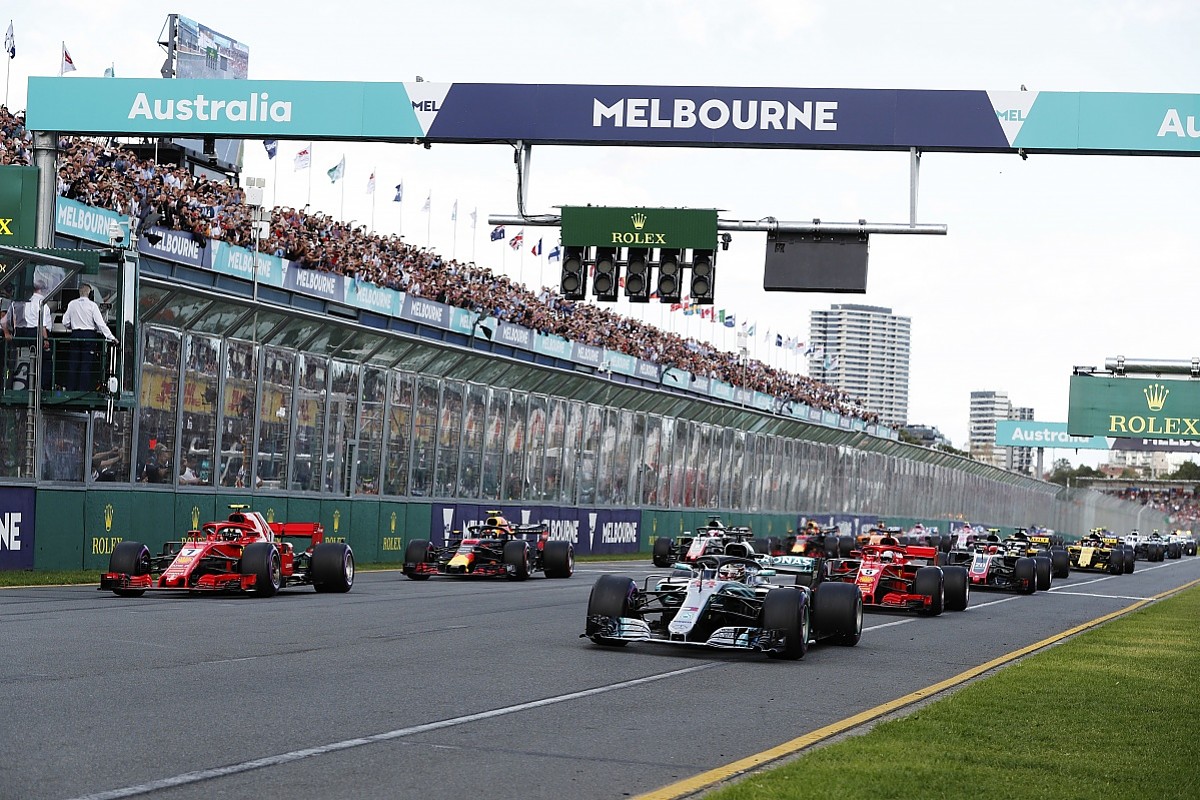