Why a short MotoGP season without Marquez still counts 1596552794 MotoGP

There was a time when Alfa Romeo meant a lot more to Formula 1 than some stickers on the side of a Sauber. The Quadrifoglio, an emblem forever identified with unequalled automotive grace and style, was the first superpower of the embryonic world championship and will always carry a special significance in F1.

That's because the Alfa you see here not only won the first grand prix of 'modern times', at Silverstone on May 13 1950, it also set a season record that has yet to be matched in the 68 years that have followed: not by the McLarens in 1988, Michael Schumacher's Ferraris at the start of the millennium nor by Lewis Hamilton and Nico Rosberg's Mercedes in F1's most recent chapter. 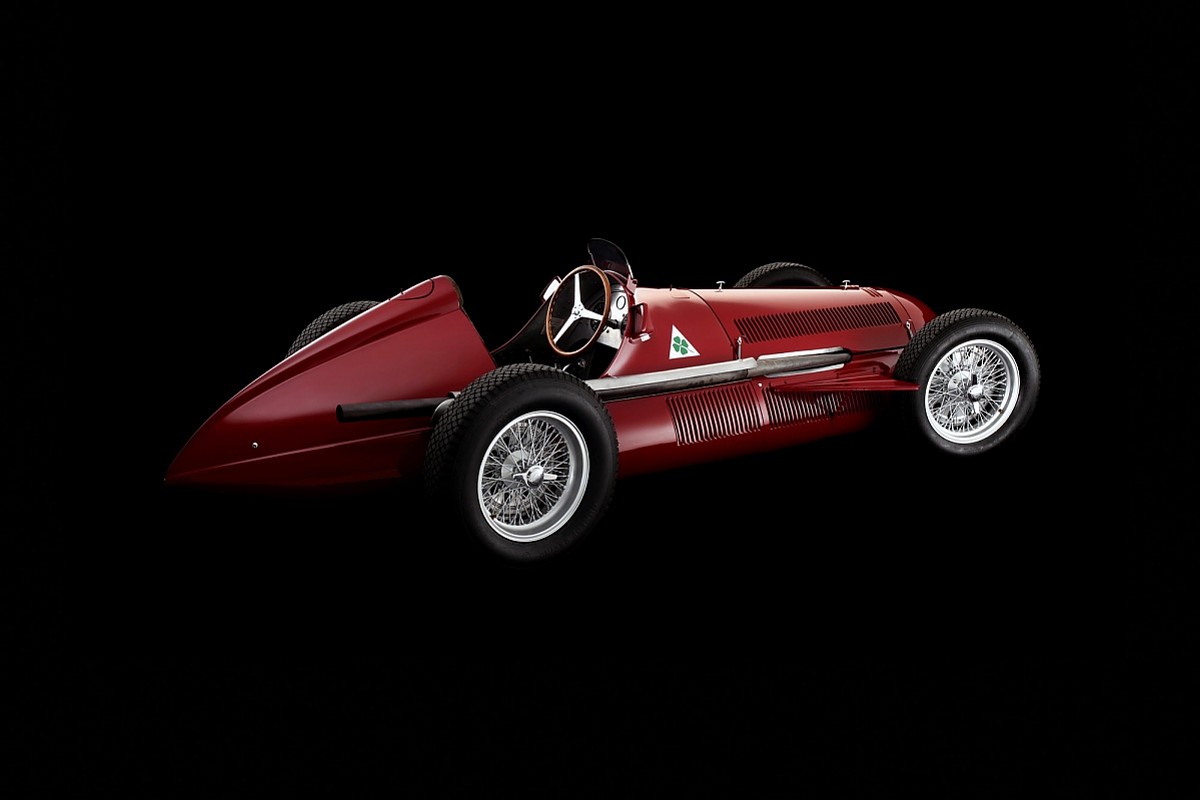