Seventy years ago on a cool October day, pre-war racing hero Luigi Villoresi and his protege Alberto Ascari brought a touch of Latin exoticism to the Northamptonshire countryside, guiding their rosso corsa Maseratis to a one-two finish in the Royal Automobile Club Grand Prix ahead of Bob Gerard in an ERA. Other luminaries in the field included Louis Chiron, one of the architects of the Monaco Grand Prix, and the Olympic sailor Prince Birabongse Bhanudej Bhanubandh (better known simply as Prince Bira). An 18-year-old Stirling Moss raced in the 500cc support event.

The RAC Grand Prix was a hit, drawing massive crowds the following year when its date shifted to a more climactically convivial month of May, and emboldening the RAC to promote the opening round of the new Formula 1 world championship in May 1950. The British Grand Prix has been a fixture on the calendar ever since, although not always at Silverstone. The former RAF bomber base had been operating as a pig farm when the RAC hosted the 1948 grand prix on a course demarcated by ropes, oil drums and hay bales; it's changed beyond recognition over the past seven decades and will continue to do so as its owners reshape the business for the 21st century economic landscape. 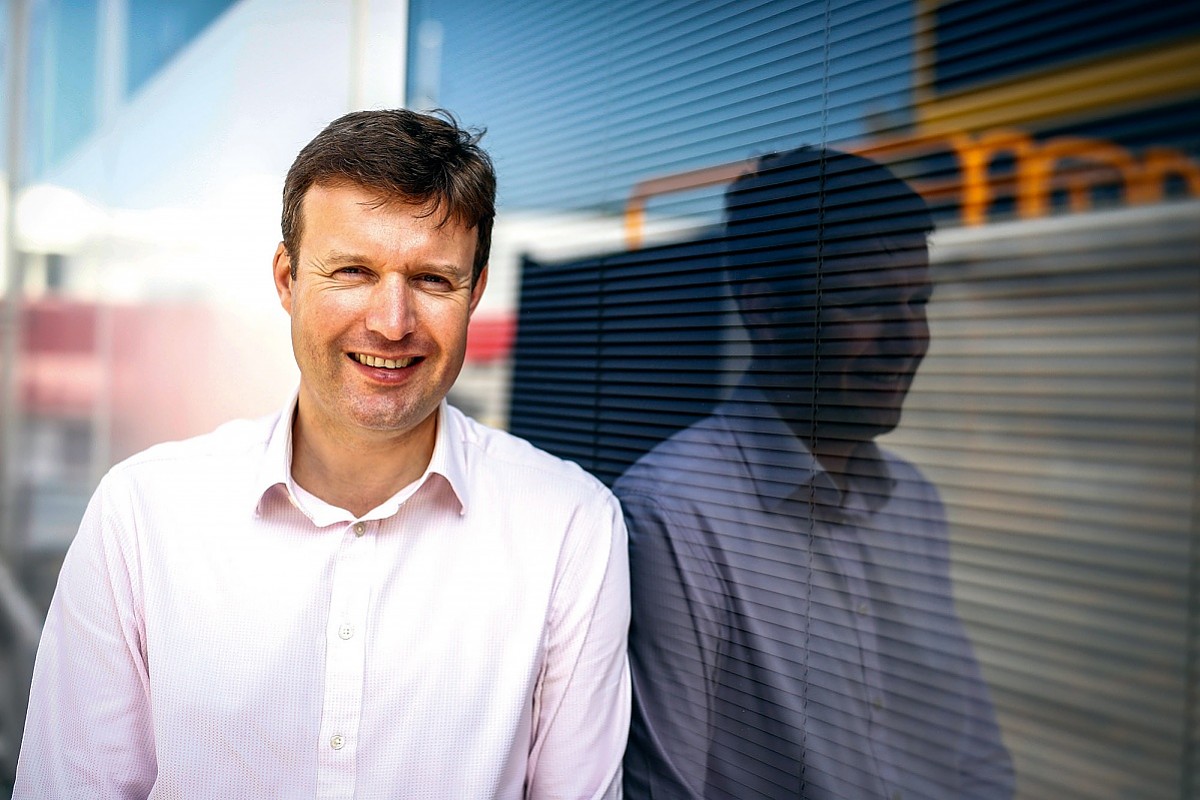