After a three-week hiatus, Formula 1 returns for a brief flourish in Hungary this weekend before the August shutdown.

With nine races already in the books, half-distance at the Hungaroring will mark the middle of the campaign. Don't underestimate just how important what happens in Budapest will be to the shape of the season.

Many teams will have earmarked the August break for deciding on the balance of resources between developing the current car and working on their 2014 version.

While the widely-espoused idea of 'switching' to next year's car suddenly is a little crude (teams will long have had plans in place), there is some truth in it. A glance at the championship table after Hungary will tell you how to go about next year.

If you're in the championship hunt, the trick will be to allocate the minimum resources to developing your current car in order to win, while compromising next season's machine as little as possible. Even a shift of a couple of per cent of R&D time can make all the difference.

Likewise if you are overachieving, such as Force India, you might want to give yourself an extra little push just to help you get over the line ahead of McLaren this year.

As for the strugglers, they might opt to shift some working time and budget allocated for 2013 to '14. It's a logical move, particularly for those whose position in the pecking order is relatively stable.

In the drivers' championship, a win for Sebastian Vettel would give him at least a 32-point lead in the standings - a comfortable margin heading into the break.

Then again, at the same point last year Fernando Alonso was 40 points clear... 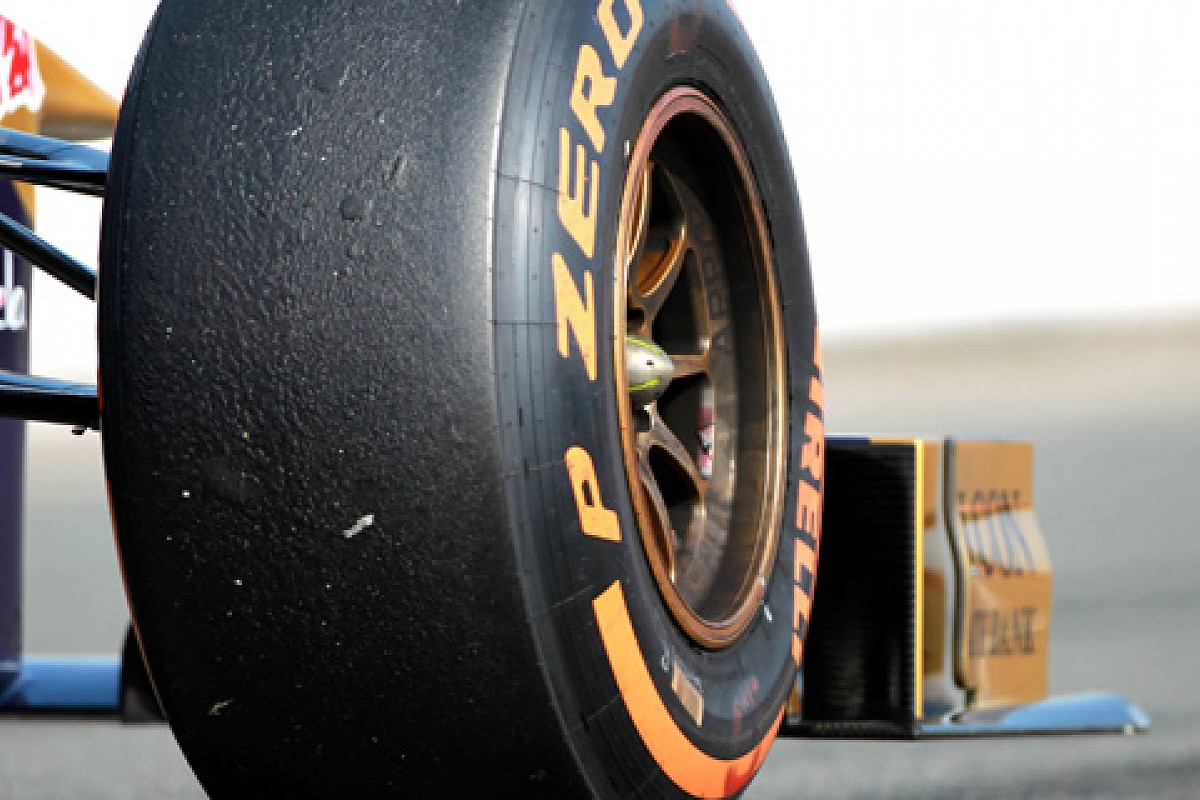 This weekend, Pirelli's definitive tyres for the rest of the season will be introduced.

After an interim tyre was used in Germany, the new rubber consists of the 2012 construction with the '13 compounds, and drivers gave them a cautious thumbs-up after trying them at the Silverstone young driver test last week.

The new tyres are expected to be more consistent through a stint, meaning that while there will be thermal degradation, it won't be as dramatic as seen previously.

This could have a serious bearing on strategy, with drivers able to push harder for longer than previously.

Combined with the reduction in the pitlane speed limit from 100km/h to 80km/h during the race, adding 3.1 seconds to the time needed to get through the pits, this will push teams towards making fewer pitstops. 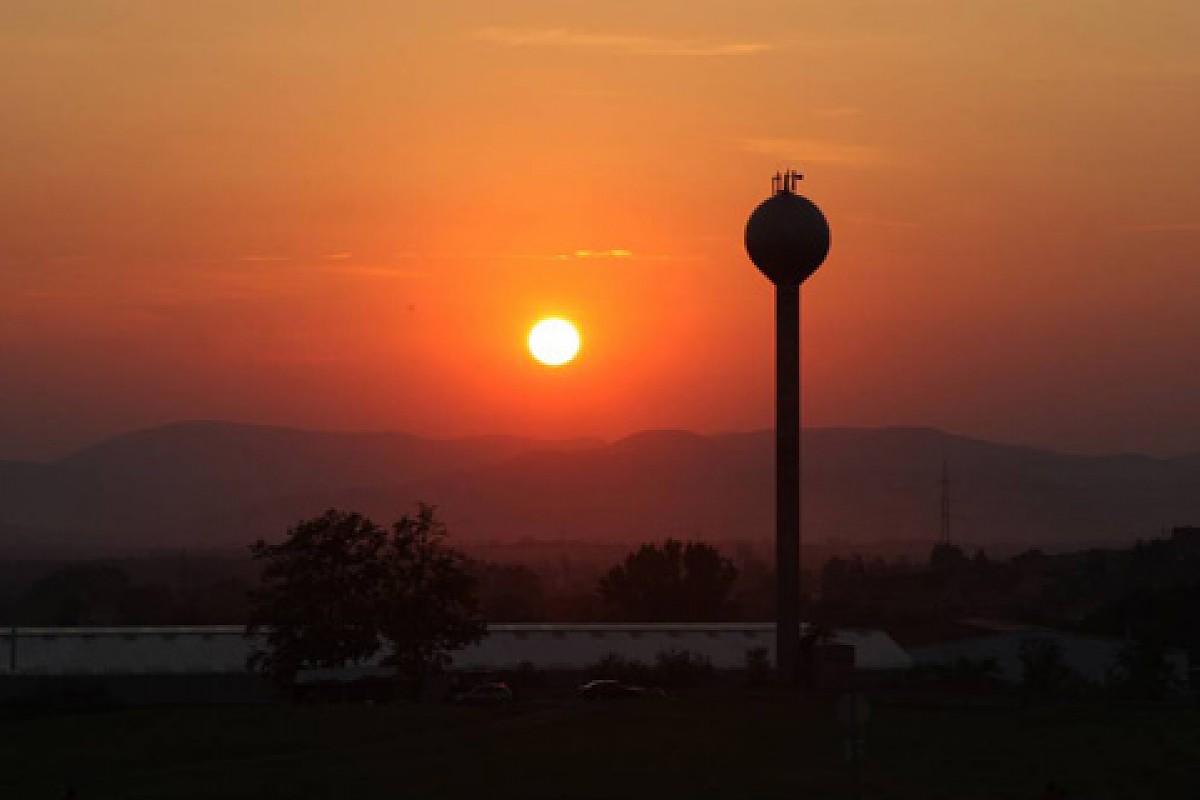 Some claim that this weekend could produce the hottest grand prix on record. While it seems more likely that the temperature will fall just short of that, with the ambient potentially breaking the 40C barrier it's going to be hard work.

This will take not only a physical toll on the drivers, but will also have an effect on the competitive order. While the new Pirelli rubber might change things a little, the trend for the likes of Mercedes to struggle more when it's hot and for Lotus and Red Bull to thrive (see Bahrain and Germany in particular), means there will be some real winners and losers if the temperatures are sky-high.

ANOTHER CHANCE FOR LOTUS 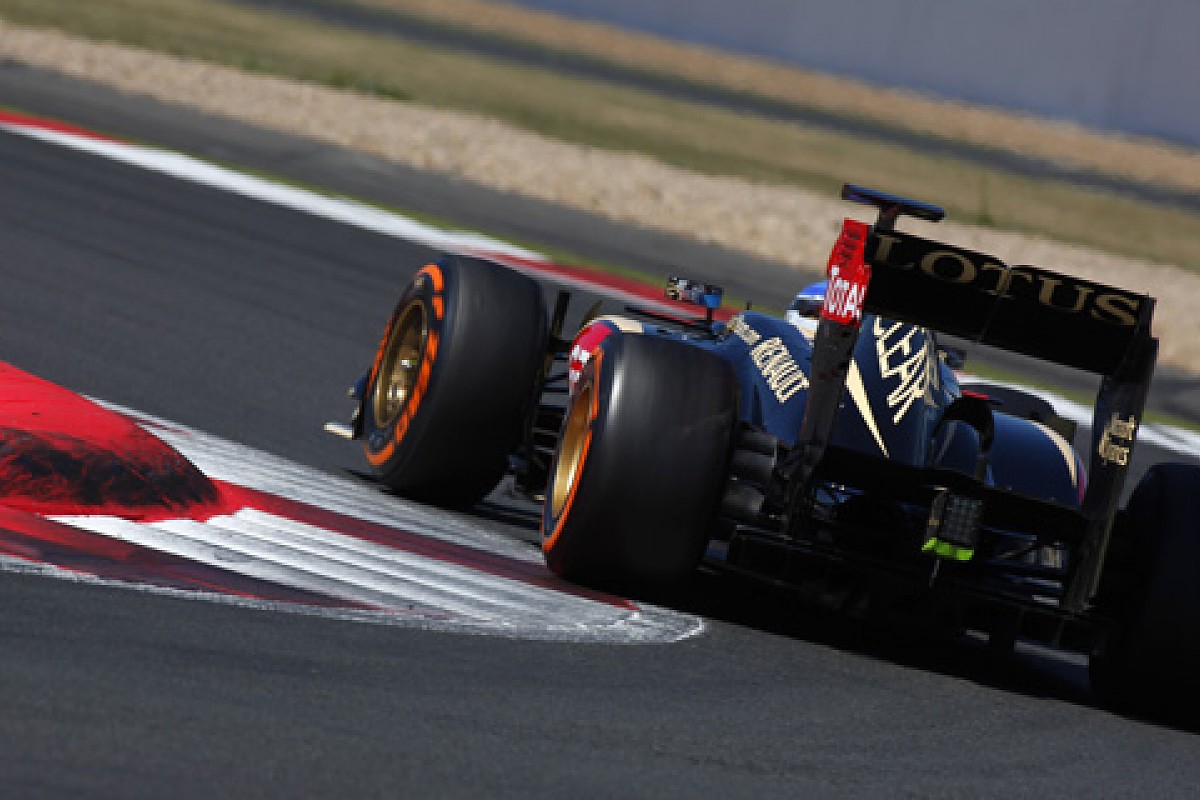 Lotus came agonisingly close to claiming a second victory of the season at the Nurburgring three weeks ago.

The conditions in Hungary should suit the car and potentially allow both Kimi Raikkonen and Romain Grosjean to run at the front. The question is whether it will be possible to go one step further than both in Germany and here last year, where Raikkonen and Grosjean finished second and third.

If the Lotus does turn out to be the car of choice on Sunday, a lot will depend on qualifying performance. In Germany, neither Raikkonen nor Grosjean was able to gain track position over Vettel, partly thanks to having to make their way up from fourth and fifth on the grid.

This is where the tyre change might help Lotus. Previously this season, the Lotus drivers have struggled to get their front tyres into the temperature window consistently for a qualifying lap.

It is expected that the team will find this easier with the new rubber, which could mean Raikkonen and Grosjean will be close enough to use any extra range to jump ahead of the leaders at the first stops. 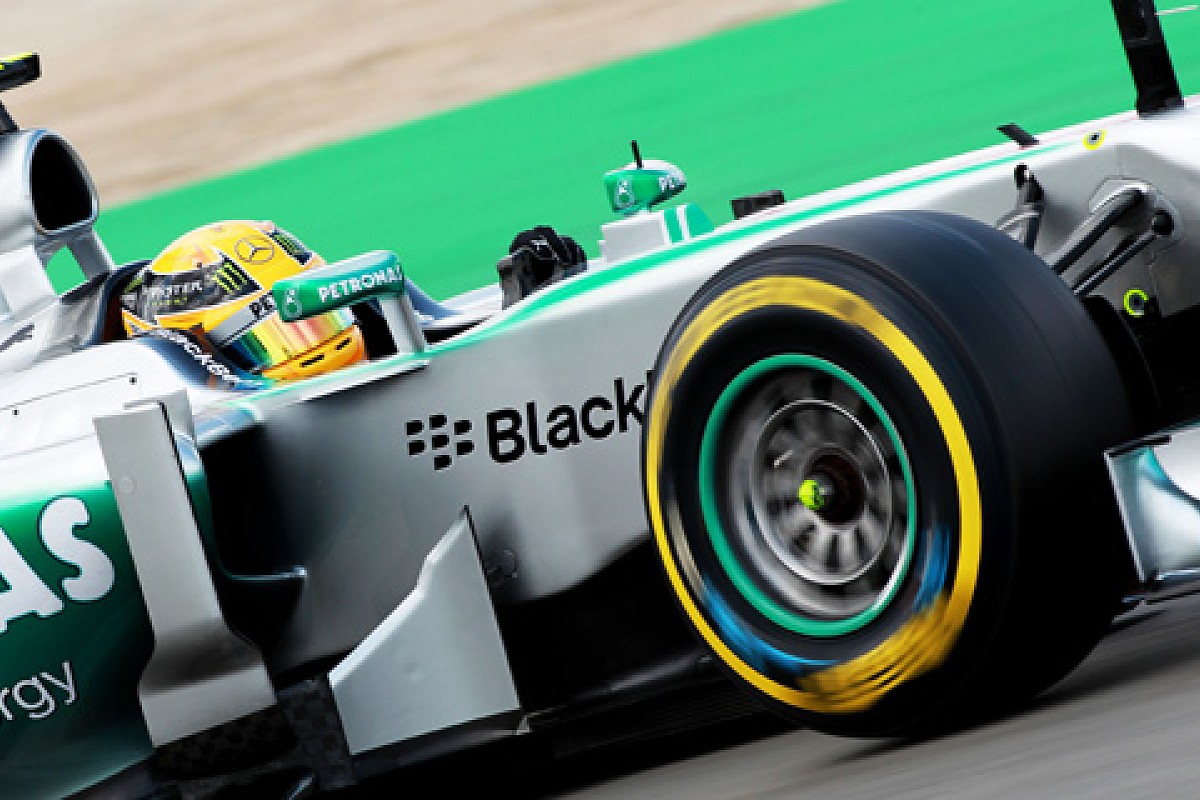 It remains to be seen how the new tyres change things, but high temperatures at the Hungaroring will likely spell bad news for Mercedes.

The squad is already on the back foot, having been banned from the young driver days for its controversial Pirelli tyre test, which took place at Barcelona after the Spanish GP.

With track temperatures soaring as high as 45C at Silverstone, the tyre knowledge it could have gathered there might prove crucial.

The Mercedes is, on average, the fastest car over a qualifying lap this season, but even if Nico Rosberg or Lewis Hamilton puts the car on pole, Sunday afternoon might be tough going.

But there remains the feeling that Mercedes is best placed to give Red Bull a run for its money in the championship. If it can pull off a victory, it will set up the second half of the season very well.