A lifetime's ambition was fulfilled last weekend. I finally made it to the Fuji Speedway, a place that holds a special place in my motorsport psyche. The Japanese venue, you see, is implicated in the first premeditated motor racing event of my life.

Back in 1976, I had an idea of what was going on in the world of Formula 1 during a season in which Britain's championship challenger was on the front as well as the back pages of the newspapers.

I can recall James Hunt 'winning' the British Grand Prix and Niki Lauda's fiery accident at the Nurburgring, but my interest in motor racing was, at this stage, best described as passing.

My nine-year-old self didn't seek out anything to do with the sport. No time, I guess. There was a bike to be ridden, football to be played, a guinea pig to be fed and Space: 1999 to be watched.

Everything changed on the morning October 24 that year. Or rather the evening before.

I vowed to wake up early to listen to the BBC radio coverage around dawn. I can't recall much about it, except, of course, that Hunt claimed the title.

Maybe I'd have remembered more had I watched the TV highlights, but bizarrely I was oblivious to the fact that both the BBC and ITV had scheduled round-up programmes that afternoon.

My unlikely enthusiasm for Fuji began then, but it was fired by more titbits of information that I gleaned over the next couple of years. It stood in the shadow of a volcano, and things tectonic were another childhood interest of mine.

Better still, the circuit once incorporated a section of banking, something else with which I was obsessed as a kid after catching sight of Brooklands from a train one day.

So you can only imagine my joy when Fuji turned up on the FIA World Endurance Championship schedule this year. It was a race I vowed to get to, even if I knew full well that the track was not the one on which my hero won his world championship.

The Fuji Speedway was thoroughly 'Tilkered' in the middle of the noughties and today's track retains only the rough shape of the high-speed original.

What it has kept, however, is what I call a smell of history. Brands Hatch has got it, Monza's got it, and so too has Fuji. It's not really a smell, of course, but I'm sure anyone with petrol in their veins knows what I'm talking about.

My nose for history led me beyond the first corner after the end of practice. The track's original first sequence, abandoned in 1974, was still pretty much intact at the turn of the century.

Redevelopment of the Speedway ahead of the brief return of the Japanese Grand Prix to Fuji in 2007 removed much of the old loop, but it was wisely decided that a section of banking should be kept for posterity.

Frightening is one of the few words that does justice to this monument to the bravery, or perhaps stupidity, of a previous generation.

I ran into my old mate Hiroshi Fushida, the first Japanese driver to qualify for an F1 grand prix (but not to start one, courtesy of engine failure at Zandvoort in 1975) and he regaled me with tales of racing on the old Fuji.

The cars didn't just swoop onto the banking after the long start-finish straight. They dived down onto it! And then raced over a series of bumps that threw the cars into the air. It must have been spectacular to watch and awesome to drive.

The banking had been abandoned by the time that Hunt, Lauda and co arrived in Japan at the end of '76, but Fuji still must have been an amazing circuit. The final turn, known simply as Last Corner, was a sort Parabolica-like bend that flung the cars back onto that long main straight.

Fuji today only has one decent corner to my mind, 100R behind the pits. It doesn't look too different from the original version, though in fact Hermann Tilke brought the new corner inside the radius of the old to gain the run-off demanded for F1 these days. Even so, LMP1 machines were still pulling 4g on the exit last weekend.

Although the circuit isn't a classic, I got a thrill from my trip to Fuji. The track, in a roundabout kind of way, changed my life and it may well have changed yours too. That race holds a vital place in the history of the growth of F1 around the English-speaking world.

I didn't know it at the time, but I was listening to Simon Taylor on Radio 2 (or perhaps the BBC World Service because his commentary was transmitted on two stations) 36 years ago. It was his first proper commentary (and he'd only been sent from London to do it on the Thursday!) and, based on the success of the broadcast, he was signed up to all the European races in 1977.

The season after that, F1 pictures and Murray Walker's commentary started reaching our living rooms late on Sunday evening on a regular basis.

The almost unbelievable story of motor racing's first pop star's rise to world champion has an important place in the growth of F1 from a specialist-interest sport to one with blanket TV coverage around the globe. So it's surprising it has taken Hollywood so long to take up the tale.

The wait of nearly 40 years for the story to reach the silver screen is going to be stretched a little longer. Ron Howard's Rush had looked likely to be out next spring, but the director of Apollo 13 and The Da Vinci Code is, I'm reliably informed, of the belief that the new F1 film could be his magnum opus.

With the scent of Oscars in the wind, Rush won't be hitting a cinema near you until later in the year, much nearer the Academy Awards in February 2014. Statistics, you see, suggest that films released later in the year are more likely to get the gongs.

There's gonna be a storm when the film comes out, because Hunt and Lauda are played as the best of enemies. I'm hoping that portrayal won't offend me when I take my seat in the cinema next autumn.

And that I won't notice too much that a circuit that's so important in my motorsport life has been recreated at Blackbushe airfield in Surrey. 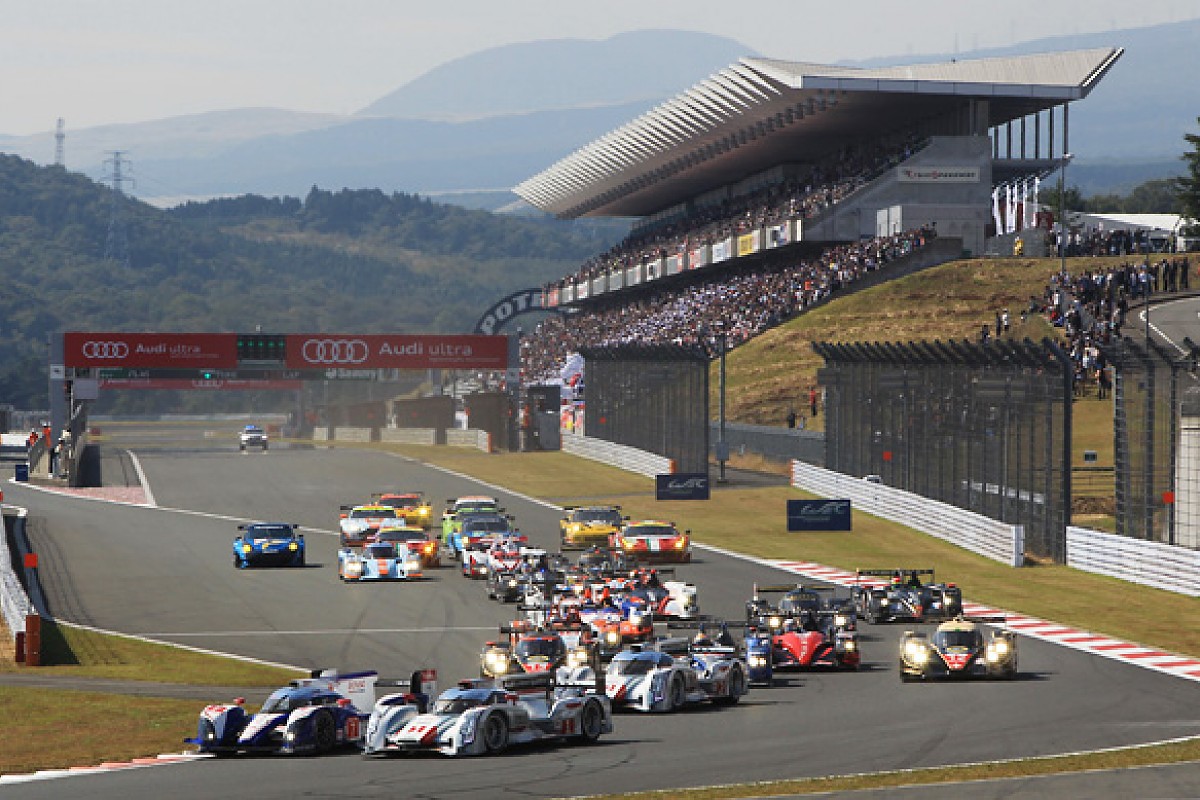