Speed is king at Monza. It's something of a truism to say that about a grand prix circuit, but the 3.6-mile track in Monza's Royal Park is all about the straights, with only six corners or corner sequences to punctuate a lap that is 75 per cent full-throttle.

Since holding its first grand prix in 1922, Monza has been the stage for some classic races. Every single one of the 15 most successful teams in the history of the world championship has won here, with a sole exception... Red Bull.

"I can't believe we have won the Spa Grand Prix," said team principal Christian Horner minutes after his team's one-two in Belgium, a race that plays to the few tiny weakness of Red Bull's machinery.

Having ticked off Spa, there is just one, tougher test, still to come. And that's Monza. If Red Bull can win here, if it can stretch its seasonal pole position streak to 13, then it will be the crowning glory of an incredible season.

Historically, Monza has been an unhappy hunting ground for Red Bull. It has never finished higher than fourth here and never so much as had a sniff of victory. Unless, that is, you take into account Scuderia Toro Rosso's victory with Sebastian Vettel driving in what was effectively a Red Bull RB4 in 2008. But given that the claimed weakness of the Renault engine compared to the Ferrari unit used by the ex-Minardi team (among others) is one of the key factors in Red Bull's lack of Monza success, we'll let that one slide.

There's no doubt that both Ferrari and McLaren fancy their chances at Monza. But Red Bull's Spa win will have given Fernando Alonso, Jenson Button, Lewis Hamilton and Felipe Massa pause for thought. It might just be a little harder than they hoped to keep the bulls at bay in Italy.

Favourite is surely Alonso, who won at Monza last year. He has surely all but given up on any hope of the championship, but the glowing embers of his aspirations will be extinguished completely if he doesn't take a tifosi-pleasing win. If he doesn't emerge as the leading contender to deny Red Bull, it will likely be a McLaren driver who does so given Felipe Massa's patchy form of late.

But which driver? Last year, Jenson Button played a blinder, opting to run a little more downforce than his team-mate and use the f-duct to counter-balance the drag on the straights. Lewis Hamilton, meanwhile, struggled for grip in qualifying and was out of the race on the first lap after hitting Massa.

Hamilton is in need of a good result after wiping himself out on Kamui Kobayashi's Sauber at Spa and costing himself a likely win at the Hungaroring with a spin and subsequent rejoining manoeuvre that was judged reckless by the stewards. Monza has not been kind to him since he finished second on his Italian Grand Prix debut. In 2008, a qualifying tyre blunder left him down the grid and with only a couple of points at the finish and a year later he crashed out of third place on the final lap in a futile chase of the leading Brawns. If he can survive the first and last lap flashpoints, he should at least be able to return to the podium here.

Whoever emerges as the winner, the DRS rear wing is likely to play a key role. There are two independent activation zones, one on the run from Lesmo 2 to Ascari and one on the main straight, each with their own detection zones. Button is among those to tip a slipstreaming classic at a track that has not produced a great deal of passing in F1 of late, but it's not a foregone conclusion.

The deciding factor will be how much of the zone is left when the DRS advantage really kicks in, which is typically when the car unable to open the wing is close to maxing out. This is because defending into Ascari and the first chicane will be relatively easy and to make a move stick, the chasing car will have to be clear by the turn in.

If passing is straightforward, the race could turn into a slipstreaming classic, but there's no foregone conclusion that it will be.

Monza is not a tyre chewer - witness Vettel's single stop at the end of the penultimate lap last year - so a two-stop race with a single stint on the slower medium compound seems logical.

But the curveball is how the DRS will affect strategy. If passing is easy, there is an argument for considering a three-stop race if you have enough life in your soft rubber to make that work. Certainly, for those qualifying outside the top 10 it might be worth a shot, especially if they have genuinely quick cars under them. 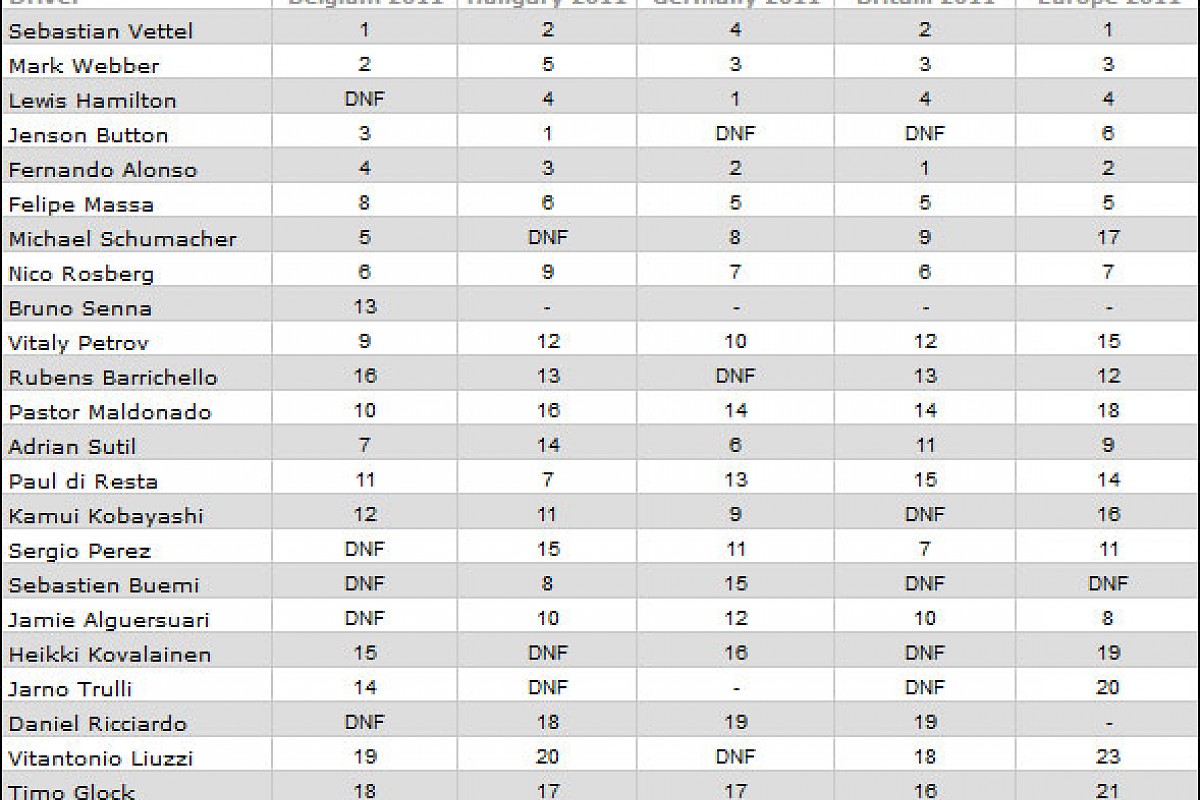 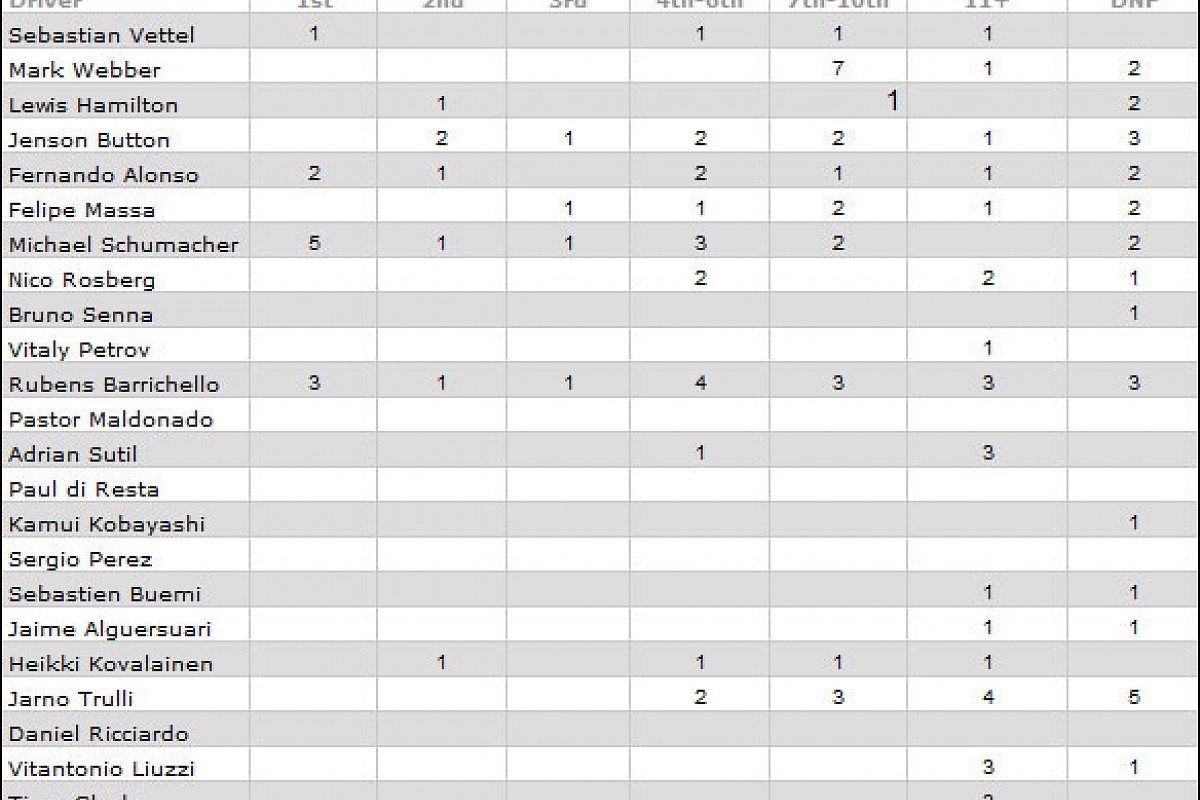