Formula 1 world champion Nico Rosberg has partnered his Extreme E team with the United Nations to commit to aiding its Sports For Climate Action Framework.

Alongside its participation in Extreme E’s ‘Legacy Projects’ that aim to benefit the local environments in which each round is held, Rosberg X Racing has set up its own campaign.

Launched as the ‘Driven by Purpose’ programme, the crew planted over 100 trees at the pre-season testing venue at Motorland Aragon in Spain before enrolling in a gender equality-grounded project for the maiden round in AlUla, Saudi Arabia.

In Senegal, the team partnered with Little Sun to donate 180 solar-powered reading lamps to schools.

Rosberg X Racing, which has now been recognised at a net carbon-zero outfit, has signed up to the UN Sports for Climate Action Framework and will work with sporting organisations to support action against the climate crisis.

Recent Autosport guest columnist Rosberg wrote: “I see motorsport and the wider mobility industry as an ecosystem, where every aspect of it can help drive positive change, from the sustainable solutions it develops to the role it can play in educating people on the threat of climate change and how to tackle it.

“Innovating, racing and educating together is how we can make a difference.”

Derived from the 2015 Paris Agreement, the Sports for Climate Action Framework works to promote greater environmental responsibility via education and communication. 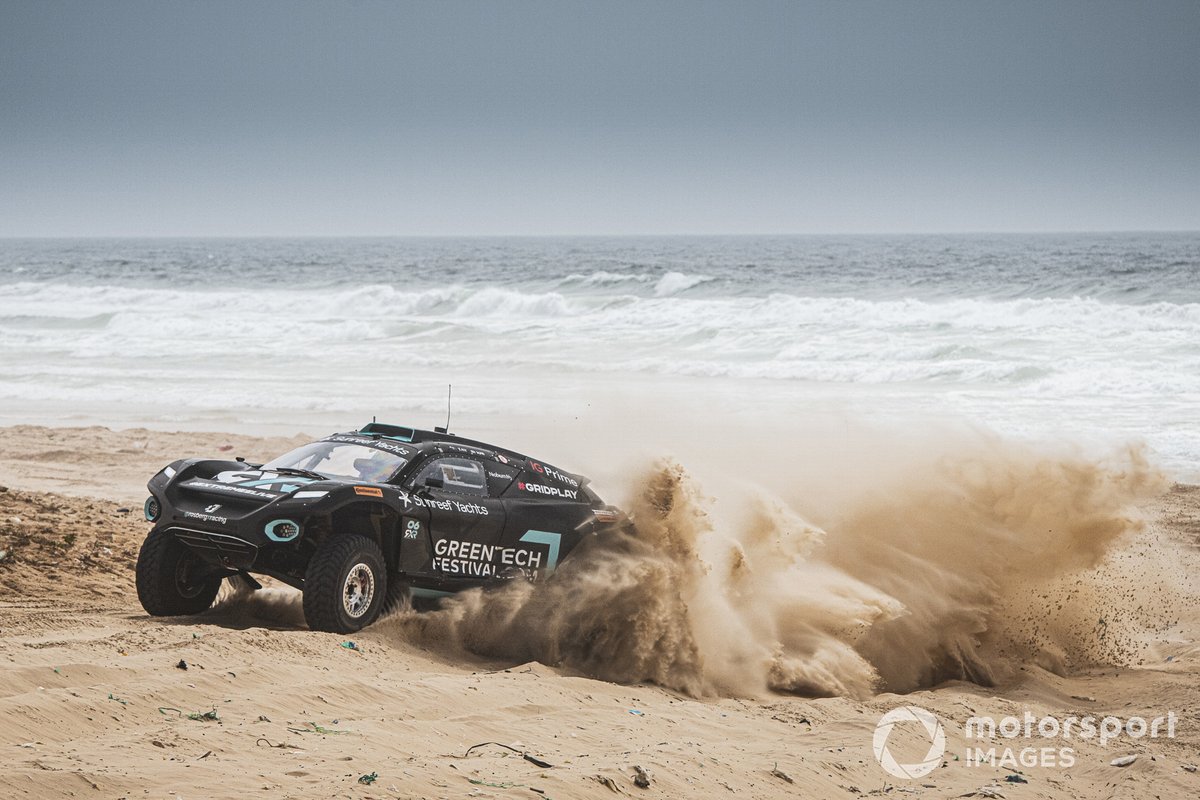 Rosberg X Racing joins Extreme E and over 240 other participants currently signed up to the Framework.

Rosberg added: “I’m proud to be leading a team which continues to place sustainability at the heart of everything it does and together with our partners we look forward to continuing to be a leading force for good in the fight against climate change and in championing diversity and equality.”

Former Mercedes F1 driver Rosberg will also be a guest speaker at the United Nations Climate Change Conference that will take place in Glasgow in November.

The timing of this COP26 meeting is being used to push for Extreme E to hold a round in the Outer Hebrides this season to fill in for the Brazil and Argentina round, which have been cancelled due to the ongoing global health crisis.

This context was also used as the basis for Prince William to drive the standardised Odyssey 21 E-SUV at Knockhill earlier this year.