Jenson Button will stand down from driving for his own JBXE Racing Extreme E team in the next round in Senegal and will be replaced by Kevin Hansen.

The 2009 Formula 1 champion announced the creation of his team for the all-electric off-road racing series just 10 weeks ahead of the inaugural round in Saudi Arabia.

He and team-mate and TCR Scandinavia racer Mikaela Ahlin-Kottulinsky finished sixth of the nine teams but with crashes eliminating the remaining three other cars.

Button, an ex-Mint 400 and Baja 1000 entrant, maintained that he never expected to match the pace of experienced rivals Sebastien Loeb and Johan Kristoffersson.

The Super GT champion was also among a number of drivers to raise concerns in Saudi Arabia over the Extreme E standardised Odyssey 21 machine’s limited rear suspension travel and unpredictable handling.

Button will now stand aside for the following Ocean X-Prix event in Dakar, Senegal across 29-30 May to instead ‘concentrate’ on his role as team principal.

He is expected to still be on site and has committed to returning to drive for the next round in Greenland across 28-29 August.

Button said: “I’m delighted to announce that an opportunity has arisen for Kevin Hansen to compete for JBXE in Senegal.

“I’m obviously wearing two hats with JBXE as both a driver, but also team owner, and it’s the latter which means having the opportunity to put Kevin in the car for this race was one I didn’t want to pass up.

“He’s an exciting driver and I can’t wait to see him representing JBXE in Senegal and I look forward to being back behind the wheel in Greenland.” 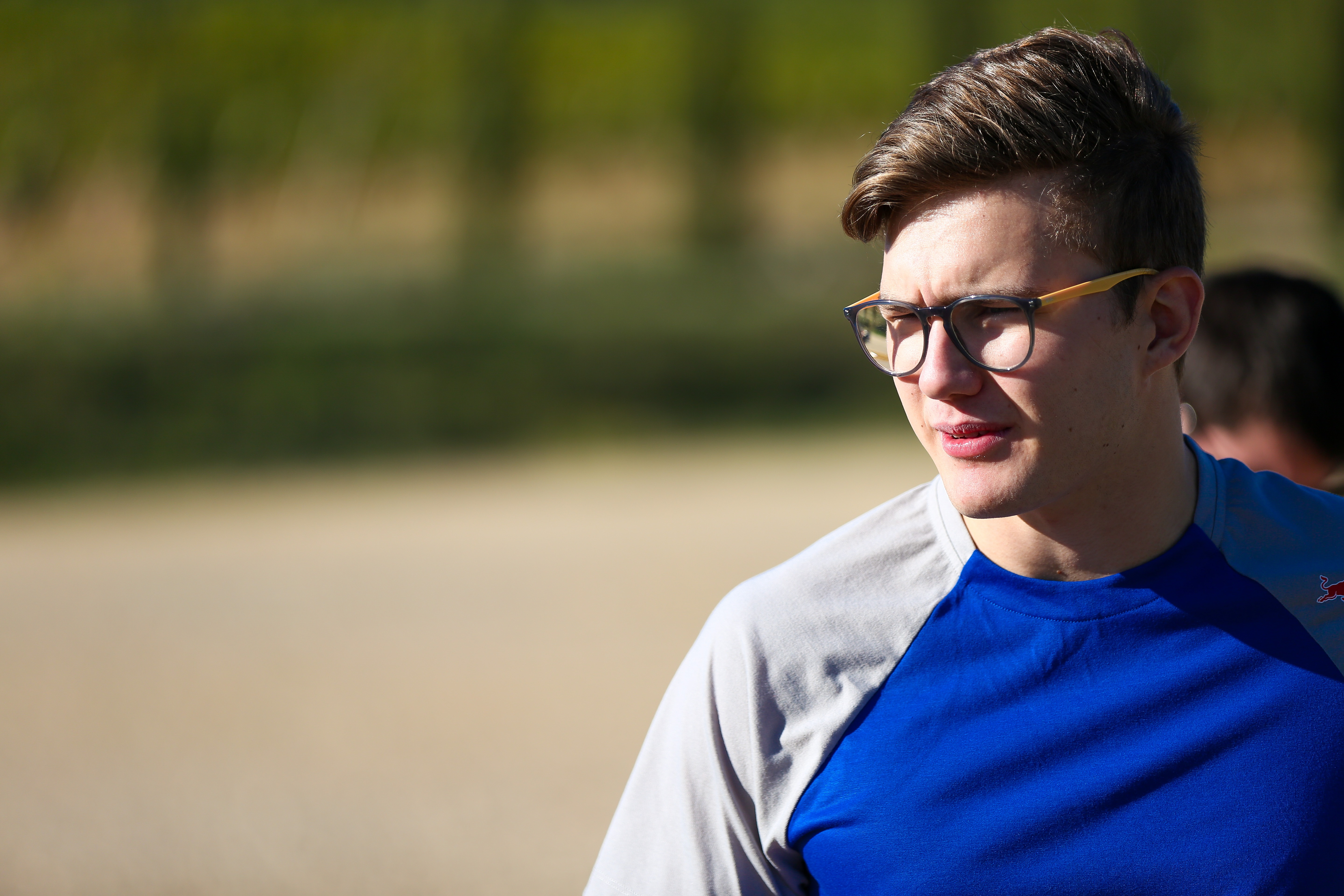 Hansen, 22, has contested the World Rallycross championship in the Supercars class since 2015 in addition to winning the European and Titans RX titles.

Hansen was also a member of the Extreme E Drivers’ Programme and first tested the 550bhp car at Chataeu de Lastours in southern France in 2019.

He will practice aboard a non-Extreme E car with Ahlin-Kottulinsky in Sweden in the coming days before travelling to Senegal.

“I've been so involved in the series and developing the car since the beginning, from the early testing programme right to Aragon last year, so to get this opportunity now with Jenson is so nice and I'm super excited to get to Senegal and see what I can do.

“I’m so happy to be joining Mikaela also.

“I hope together we can be strong as I believe she is one of the strongest drivers in the championship and I've known her for a very long time.

“She's very talented so this is a huge opportunity for us to be working together, and we have so much history in sharing the car together so it is going to be nice to be with her in this event, and I think we can do a good job together.”