The first BMW-hosted competition attracted 140 teams for a total of 300 competitors for the two-hour endurance race.

Williams Esports drivers Laurin Heinrich and Alexander Voss won the "top-split" - the top category on iRacing - after 32 laps of racing that included strategy calculations for fuel and tyres.

Heinrich and Voss' victory came after overcoming VRS Coanda Simsport's Mitchell de Jong and Josh Rogers, with the Williams pairing having to defend resolutely late on.

The Williams pair won two pairs of BMW VIP tickets for the 2019 24 Hours of Le Mans.

BMW's factory drivers Eng and Catsburg formed a team for the race and climbed from 43rd on the grid to 12th at the flag following an "off-track penalty". 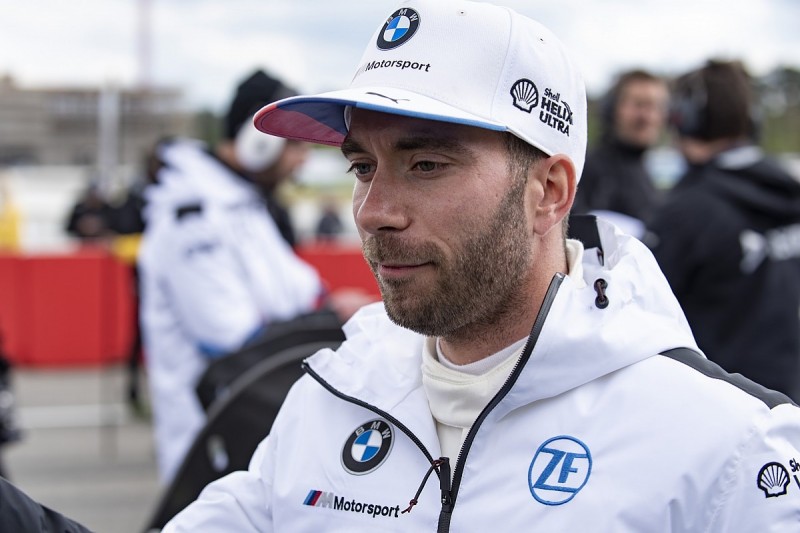 "The race was extremely cool for Nicky and me," said Eng.

"I would definitely like to take part again next time.

"The quality of the drivers and teams on iRacing is incredible.

"In my opinion, we pretty much need a support engineer from BMW next time who can calculate the fuel strategy for us.

"For a long time, we were uncertain whether we should change tyres or not - in the end, we opted for a double stint. It's great fun and I was just as tense as I am in real races."

The Williams Esports team is best known for competing in the F1 Esports Series.

But it also tackles a wide variety of competitions such as the FIA-backed GT Sport Championships, the Forza Racing Championship, MotoGP Esports and other leagues hosted on a variety of sim racing platforms.

It is also competing in the Le Mans Esports Series.