PC and Xbox users will soon be able to buy a direct drive wheel base by Fanatec for a much lower price – delivering realistic feedback for sim racing to a wider market.

Fanatec has launched a brand-new steering wheel base, the CSL DD.

The German sim racing equipment manufacturer is renowned for its high-end direct drive technology that delivers enhanced feedback to the driver. Its previous ‘CSL’ offering was the CSL Elite, which provided a more cost-effective way of jumping into the Fanatec ecosystem.

Unlike the CSL Elite, however, the CSL DD does not utilise belt-drive single drive force feedback, but rather obviously, direct drive.

Direct drive wheels are mounted straight to the motor shaft, reducing drivetrain loss. This has historically been reserved for the Fanatec Podium range of wheel bases. At present, the Podium Wheel Base DD1 is €1,199.95 and the DD2 €1,499.95 without a wheel. 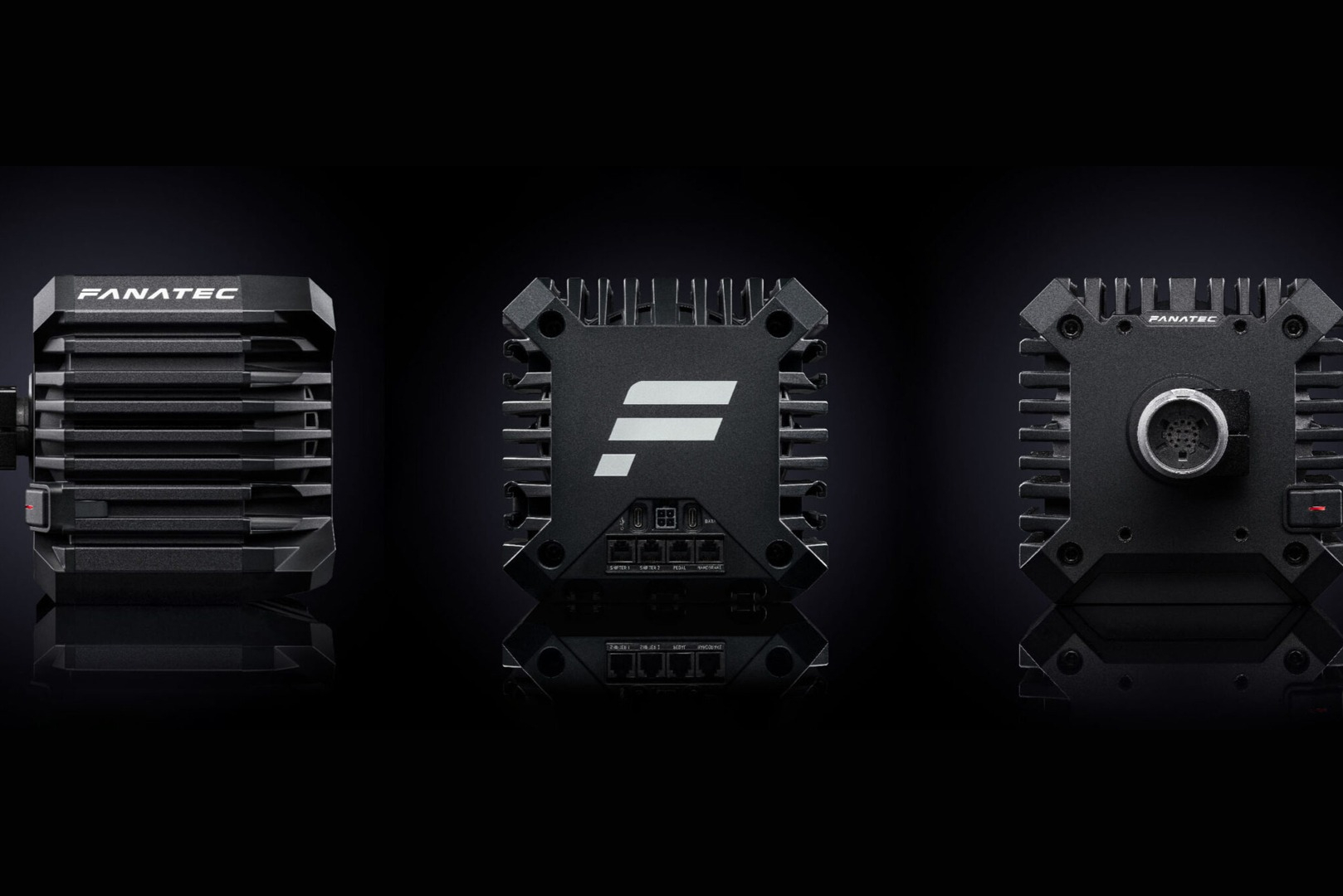 The CSL DD is priced at a much more reasonable $349.95 / €349.95, a gargantuan saving. However, the forces it outputs are, as expected, significantly lower. Standard peak torque is 5 Nm, with the Optional Boost Kit 180 increasing that to 8 Nm. 5 Nm is actually lower than some belt-driven competitors, but in theory direct drive should offer a distinct feeling.

As a comparison, the Podium DD1 manages 20 Nm of force, the DD2 25 Nm. However, the CSL DD is available for use with an optional table clamp, something that will increase accessibility and is not something possible with the high-force direct drive wheels.

The device is significantly smaller than existing direct drive devices, thanks to an all-new motor design that uses a carbon fibre composite motor shaft. It also features an upgradable quick release system and USB-C port, ready for the upcoming QR2 system. 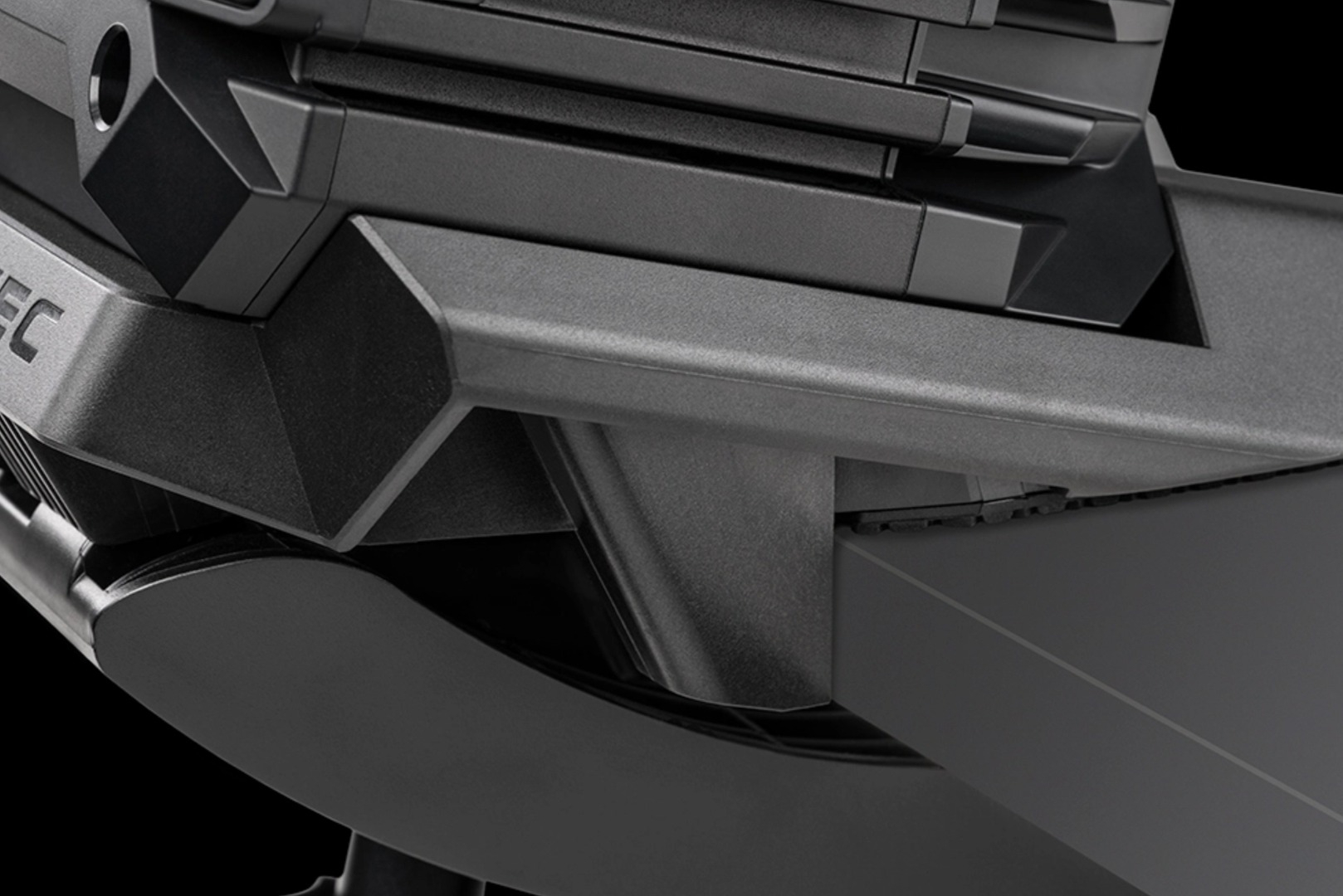 While the device is compatible with PC, Xbox One and Xbox Series, it does not work with PlayStation devices and “and cannot be upgraded to achieve compatibility.” However, in the past, Fanatec has made Sony-specific versions of its products and while not confirmed, the company did say to us it expects a future product to fill this gap.

The CSL DD is compatible with the following Fanatec products:

There is no release date yet and pricing for the optional Boost Kit 180 and table clamp is yet to be confirmed.