GT and endurance racing will make its mobile debut in what Motorsport Manager claims is its biggest new feature, with six championships included in the game.

In a frequently asked questions feature on its official website, the game makers added that its new categories will ensure strategic battles.

"In endurance, you'll need to hire six drivers and swap them out during timed races,' it read. "It's a real strategic challenge.

"In GT, the cars can take more of a pummelling on track, but an oil leak or a damaged diffuser might start reducing lap times.

"It's up to you whether or not it gets fixed in the pits. There are also supplied parts to contend with, and they form one of your big decisions away from the track." 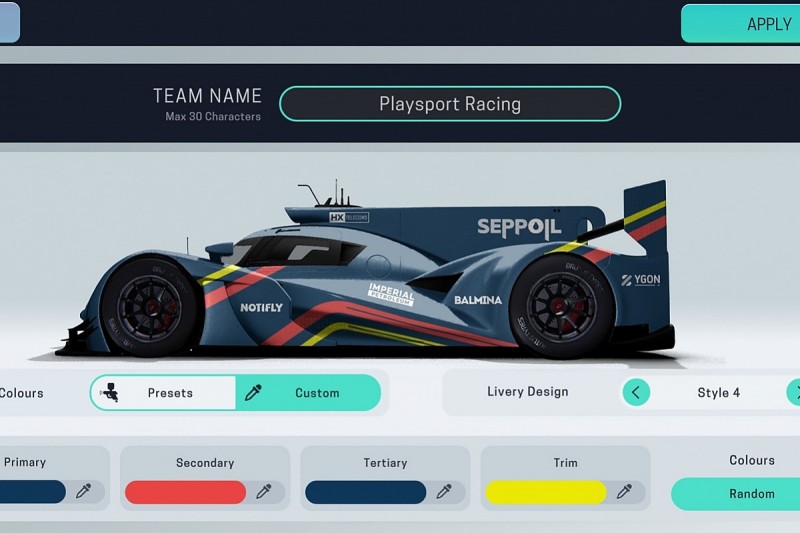 "Influence is used to perform sneakier actions, such as bending the rules on a part you're building or persuading a driver to enter contract negotiations,' it said.

The game makers confirmed that Influence will not be subject to in-app purchases.

"It makes the game more flexible, making for some really cool moments such as signing top drivers to lower teams, or stealing a part or two," the article read.

Other details announced at the game's reveal have been expanded on.

The much-heralded supplier network system will be a 'hub' set in either Europe, America or China, with 'assets' collected that can be spent on supplier bonuses to help your racing team perform.

Driver statistics have also been tweaked, with eight elements - including race starts and defending on track - now a form of evaluating talent.

The original game reveal mentioned invitational events and Motorsport Manager has outlined that they will be once a season and range "from hybrid racing to elimination races to oval marathons".

No price has been set for Motorsport Manager Mobile 3 but it is expected to be a "similar price" to the previous mobile game, which was £3.99.

A game editor which allows for modification to the app was included in the previous game for an optional additional £6.99, and will also appear in Motorsport Manager Mobile 3.

Augmented reality for iOS devices, both iPhones and iPads, is optional for the game and Motorsport Manager confirmed it plans to add AR capability for its Android version in a future update.