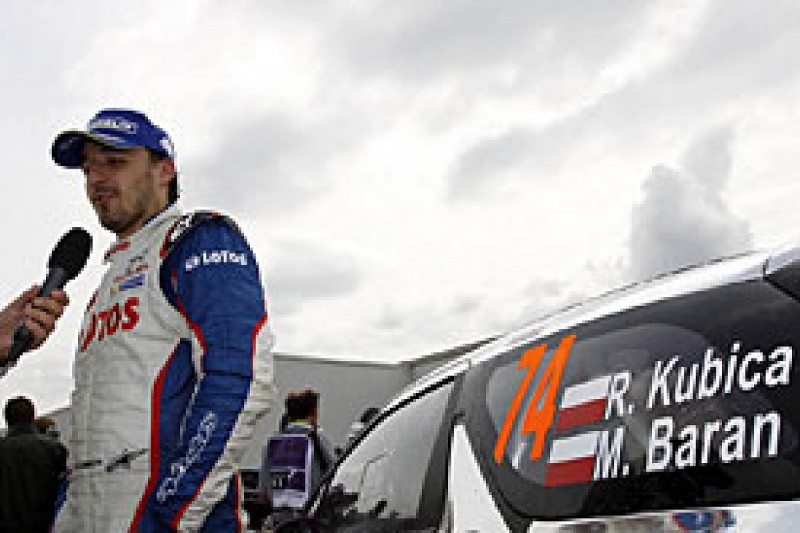 The one-time grand prix winner returned to regular competition this year, competing in WRC 2 and the European Rally Championship.

He returns to ERC action this weekend for his home event in Poland, having spent the summer taking the lead of the WRC 2 category.

However, the 28-year-old insists that proving his fitness following the severe injuries he sustained in a rally crash in 2011 is the most satisfying thing about this season.

"I am happy with my progress and happy, not really about the results, but with how things are going in the car with my arm," Kubica said.

"The results are helping but the most important thing for me is how much I have learned and how much progress I have done from a driving point of view and a fitness point of view."

Kubica believes he has adapted well to rallying this year, and he has highlighted the fact that he has performed strongly in a variety of conditions as he gets to grips with the discipline.

"I think my performances have been very stable," he added. "Things are improving.

"It didn't really matter which rallies I went to, lots of different rallies, but the pace was quite consistent [even] without experience."