Bryan Bouffier will start the final leg of Rally Poland with a 16.8-second advantage over Kajetan Kajetanowicz, as Robert Kubica fell out of contention after losing a wheel on the final stage of the day 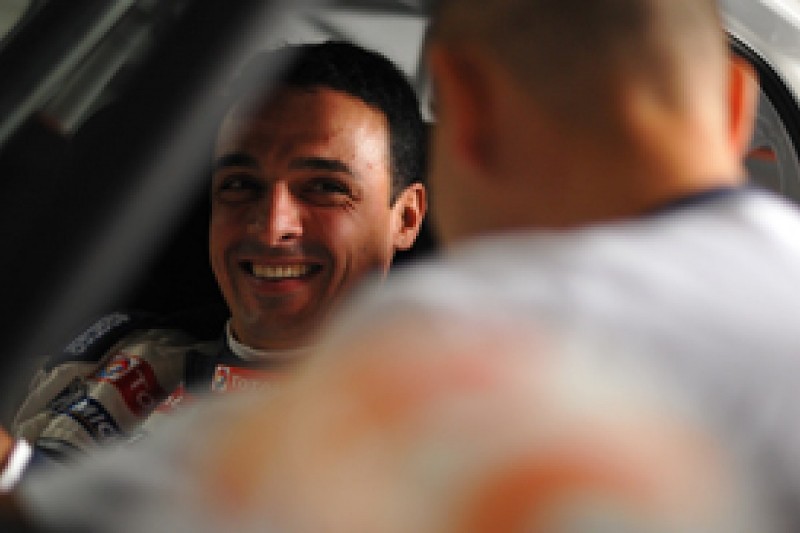 The Frenchman began the second loop of tests by posting the quickest time on the rerun through Talty to increase his overall lead.

Despite not winning any subsequent stages he maintained his position by keeping up with the ultimate pace during the afternoon.

His rally lead was also made more comfortable as Kubica and Kajetanowicz were initially focused on each other while embroiled in their battle for second place.

The current Polish championship leader reclaimed the position he lost before the interval after beating Kubica by 5.5s through the Talty stage, but they exchanged places once again after the second passing of Baranowo where Kajetanowicz made an error under braking.

The former Formula 1 driver went on to claim his 18th stage victory of the season through the 2.5-kilometre Mikolajki superspecial course before things went awry in the second pass through Mragowo.

Near the end of the stage he lost his front right wheel on his Citroen and was forced to plough his way to the finish, which he completed 3m31s slower than the quickest time set by Kajetanowicz.

He promptly fell down the order and is yet to confirm if he is to return tomorrow under Superally conditions.

"We expected the first position should be a good position," confessed the Skoda driver. "Now we know what do to do next year..."

Craig Breen starts tomorrow from eighth overall as the Irishman lost over a minute with a puncture in the Mragowo stage.