Although I did not watch all the Formula 1 races in 2018, at the US Grand Prix in Austin it was very clear to anyone that even a faster car could not overtake a car in front easily because so much time was lost by being in the turbulent air in the corners.

It was the same when I raced there in LMP1 - we could not get closer than 1.5 seconds away from the car in front unless there was traffic. The cars have become so reliant on downforce that you cannot overtake - you can't do anything.

People often blame the aerodynamics of current cars, but what is often overlooked is that there is a strong correlation between how exciting the race is and the layout of the track.

For me, Austin, Barcelona and Yas Marina each have one flaw in common, which is that the balance of drag and downforce required is not working in a way to facilitate overtaking. 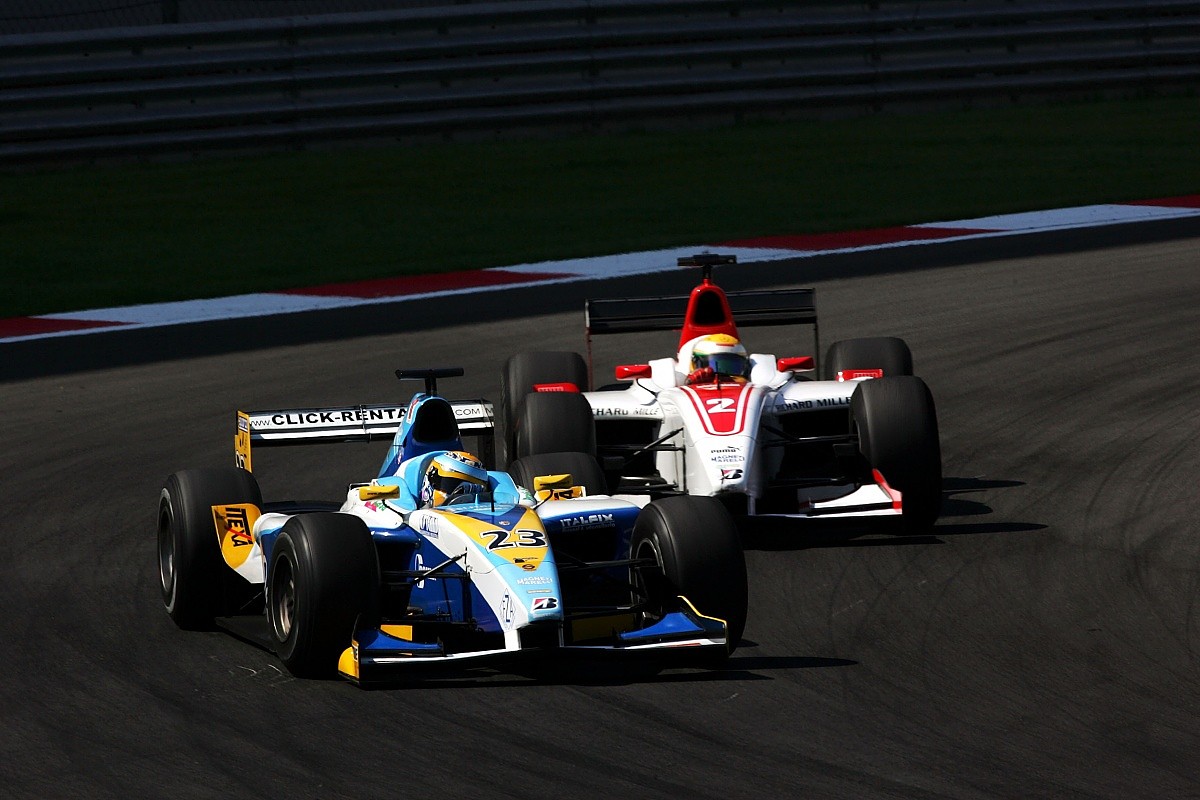 The faster the corners are and the more downforce-dependent the track is, the more gimmicks you'll need to invent to create overtakes, like DRS in F1.

It would make a huge difference if we had more corners with different possibilities of racing lines, and where it would be possible to do the same lap time by using any of them. Imagine if, for example, in Abu Dhabi where you have the hairpin before the long back straight, you could have different camber angles where if you went on the outside instead of the inside, it would produce the same corner time.

Engineers would go mad at the idea of creating inefficient aerodynamic cars for the sake of overtaking, but it's necessary if you want to remove gimmicks such as DRS and create the 'pure' overtakes of the past

There wouldn't be a single line that everybody takes on a typical corner, which is usually from outside to apex to outside. Instead, drivers would take a different line, similar to the way IndyCar drivers do on an oval, benefiting from less downforce loss on the corners and the same benefit of losing drag on the straights, with many possible lines generating the same laptime.

There are lots of other things you could do, such as making circuits geometrically optimised to ensure the racing line does not go to the edge of the track. But that's a topic for another column.

If they want to keep the tracks as they are, they will have to do something with the cars.

From what I can see, the 2019 Formula 1 wings will make almost no difference again. It's too small a change, and it will not be enough to remove the DRS and still have massive amounts of overtaking. They have to change the whole concept of aero car design. 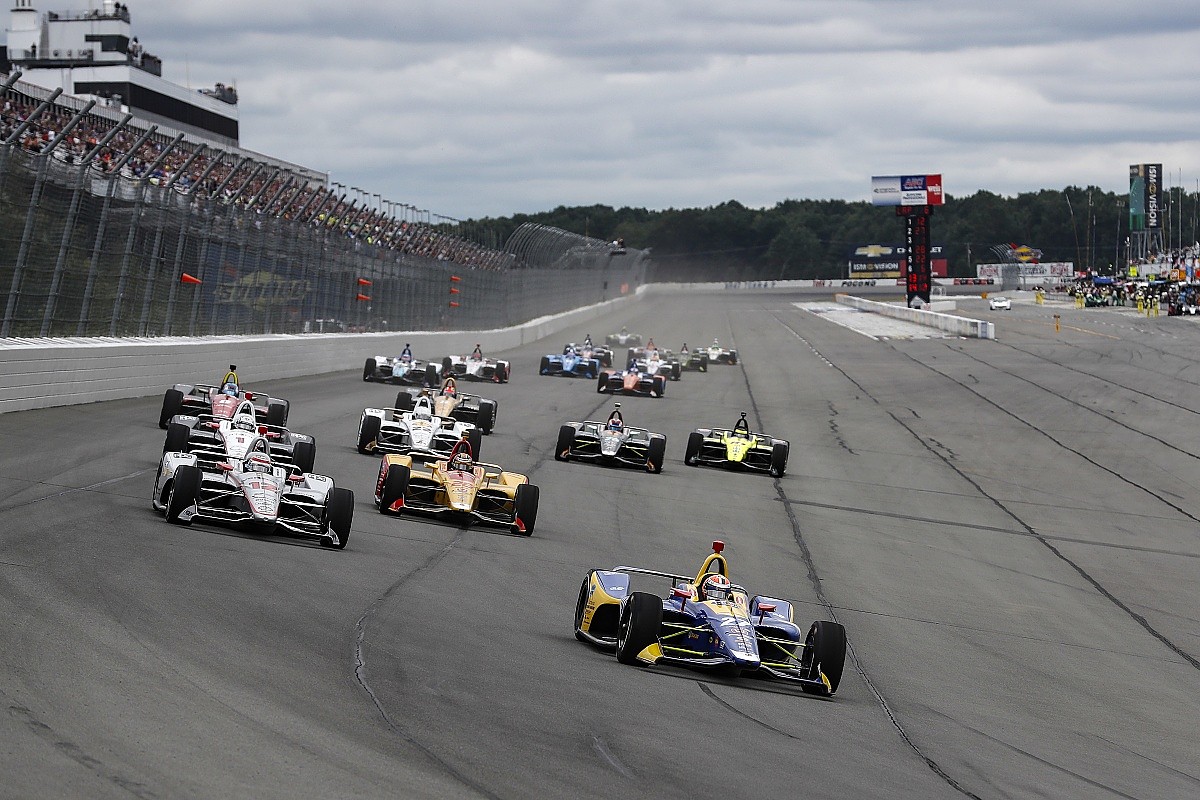 Engineers would go mad with the idea of creating inefficient aerodynamic cars just for the sake of overtaking, but that is necessary if you want to remove the overtaking gimmicks such as DRS and create 'pure' overtaking like we used to have in the past.

It's not a binary thing, however. It's not just the car and not just the tracks - it's a combination of both.

We have to look at the whole picture and understand why there is a level of imbalance in the downforce and drag we observe at Tilke tracks. The old tracks with long straights such as Spa and Macau are perfect examples of natural overtaking opportunities without creating any gimmicks. We all wish more tracks would be like that.

Even saying that, the total amount of overtakes now is far greater than we had in F1 20 years ago when Michael Schumacher won five titles in a row. As a product, F1 is still very good and there are a lot of good fights in most of the races.

People are just hungry all the time to make it better. And too much excitement is never enough. 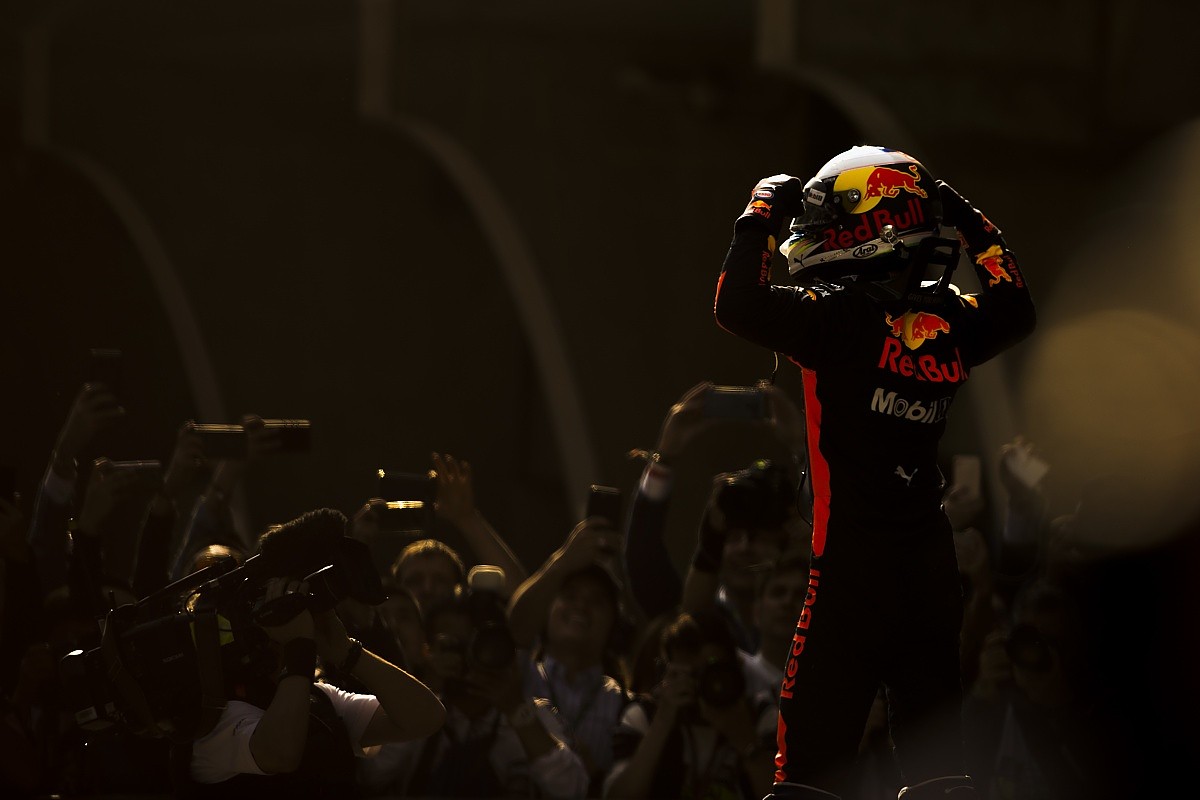