BMW has been going through a lean patch in the DTM stretching back to Marco Wittmann's second triumph in 2016, with all subsequent titles clinched by its direct rivals Audi and Mercedes.

However, the Bavarian brand is in a strong position to end its title drought this year following a successful introduction of the M4 GT3, with factory driver van der Linde leading the championship by 11 points over Mercedes’s Lucas Auer ahead of the final two races this weekend.

Van der Linde feels it would be a significant moment for BMW to return to championship-winning ways this year, and any success would go a long way in promoting the sales of its latest GT3 challenger.

“As important as it is for myself, it is probably even more important for BMW,” van der Linde told Autosport.

“I think their last championship was with Marco in 2016 so it would be a long time coming for BMW as well. So I think for them it's probably even more important.

“Also, with a brand-new car, with the M4 GT3. to really show what the car is capable of and I think this is the perfect advertisement for the new car.” 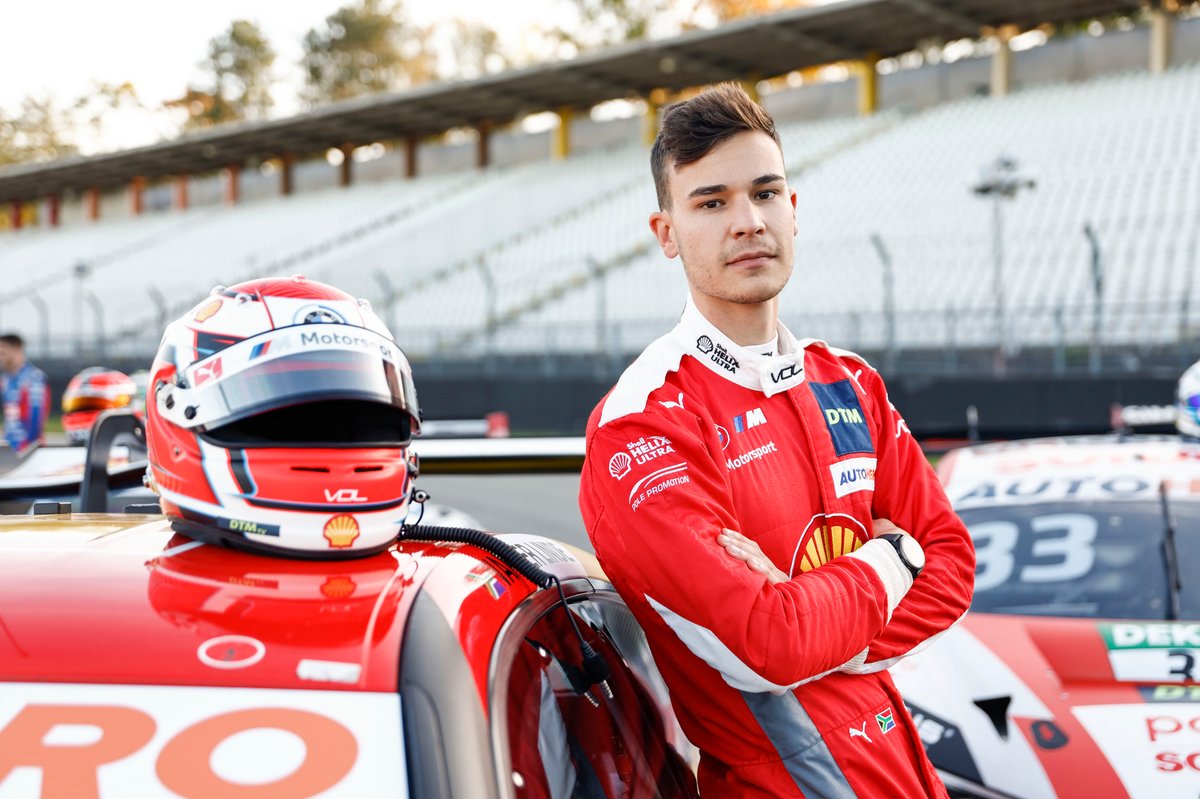 A total of 10 drivers head to the Hockenheimring with a mathematical chance of winning the championship, with the leading five contenders separated by just 16 points in one of the most closely-fought title fights in the series’ history.

Van der Linde said it’s been his life-long dream to become a DTM champion and hopes that he would be his successful in his pursuit this weekend now that he’s “very close” to winning the elusive crown.

“It would mean extremely lot to me because I have been dreaming of this goal since I started in motorsports,” said the South African.

“Everywhere where I had a CV when I was younger I always wrote that my motorsport ambition was to be a DTM champion.

“I guess that explains how much it would mean to me. It was the only goal I ever had, I never focused on going to Formula 1 or something. It was always just getting into DTM and then winning the championship.

“Obviously, I've been here for four years now so the next step was always going to be winning the championship. And now we are obviously very close. it will mean a hell lot to me.”