Martin Tomczyk is confident that the DTM will remain “attractive” and no ”conflict” will arise with other sportscar series as its incumbent manufacturers prepare works prototype programmes at Le Mans.

BMW and Lamborghini will field LMDh machinery at Le Mans in 2024, with BMW’s M Hybrid V8 racer already undergoing testing ahead of its debut in the IMSA SportsCar Championship next year.

Ferrari and Porsche, also present in the DTM with customer teams, will step up from the World Endurance Championship’s moribund GTE Pro class to the Hypercar division next season, but Audi has pulled the plug on its planned LMDh entry to focus on its 2026 Formula 1 engine programme and ongoing rally raid commitments.

Former Audi and BMW racer Tomczyk, who has taken on greater responsibility for the DTM’s sporting management following an internal restructuring of organising body ITR, told Autosport at the Nurburgring that he’s not concerned about the DTM’s ability to attract the best drivers and sustain fan interest amid greater manufacturer involvement in sportscars.

The model of customer teams running GT3 cars that the DTM has adopted since 2021 contrasts with the full factory set-up prior it pursued until Audi’s withdrawal in early 2020 left BMW as its only manufacturer.

“Now we have our five pillars on the DTM platform, and it’s a big spread what we fulfil for the spectators with the DTM Electric that we are facing in 2024.

“I think what we offer our fans with our fan village, whatever we present the fans on our platform already is quite good.

“LMDh is coming, I don’t see there really a conflict between DTM because DTM is GT racing, LMDh is prototype racing.

“I think there are even synergies in it and obviously I’m happy because manufacturers are more now involved again in motorsport, more interested in motorsport.” 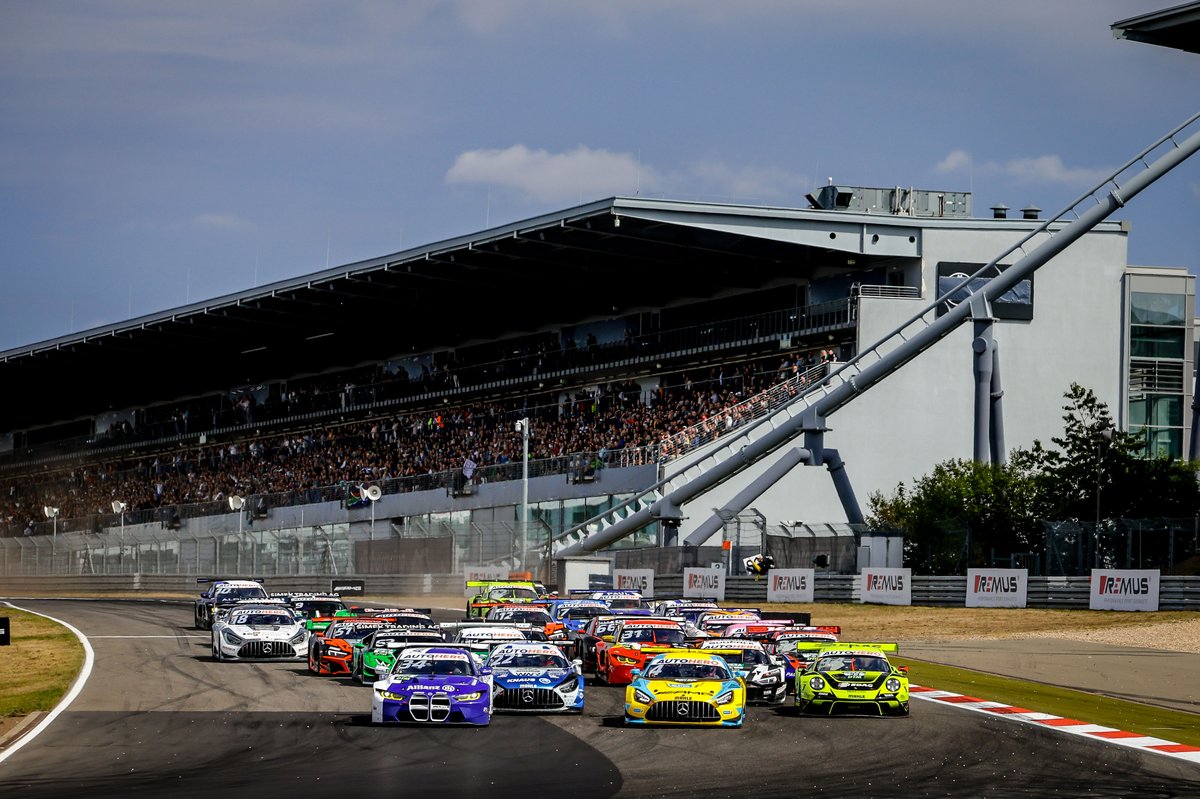 Tomcyzk said the DTM was “open for guest starters” to appear on a more regular basis, after Formula E champion Lucas di Grassi, ex-Formula 1 racer Christian Klien and 2022 DTM title challenger Mirko Bortolotti made appearances last season, but explained that many tracks don’t have the capacity to take extra numbers.

Timo Glock, a five-time race-winner and DTM regular between 2013 and 2021, and 17-year-old Theo Oeverhaus are the only drivers to have made a cameo appearances this season with Ceccato Motors at Imola and fellow BMW outfit Walkenhorst at the Nurburgring respectively.

Asked by Autosport about the prospect of having more regular guest drivers, after Oeverhaus became the first driver to step up from the DTM Trophy series Tomczyk initially joined ITR to head up, he said:

“Obviously yes we are open for guest starters.

“We do have requests, but we have to say with that amount of cars what we have now, sometimes we are on the limit of the infrastructure of the pitlane.

“We are on some racetracks on the limit of the infrastructure where we just can’t offer a guest start.”

Tomczyk added that the DTM would be selective in admitting prospective guest starters to ensure they were of the right standard.

“If a guest start comes, we have to be sure that they are matching the time of the others, it’s not just getting any guest start,” he said.

“That was the reason why we were happy that Theo did Spa 24 Hours in the same car, so he got a lot of mileage on this car.”