DTM race-winner Kelvin van der Linde says he would like to “broaden my horizons” beyond racing GT3 cars after almost a decade in the discipline with Audi.

The two-time Nurburgring 24 Hours winner has been an Audi factory driver since he claimed the first of his two ADAC GT Masters titles as a GT3 rookie in 2014.

Van der Linde has since established himself as one of Audi’s most successful GT racers, claiming a second GT Masters crown in 2019 and challenging for the DTM title last year as the series adopted GT3 regulations.

Earlier in 2021 he made his LMP2 debut in the Asian Le Mans Series, taking a best finish of third at Abu Dhabi, to gear up for Audi’s planned Le Mans return in LMDh.

The 26-year-old was involved with early simulation work on the now cancelled LMDh programme, but with Audi electing to focus instead on its existing Dakar project and upcoming Formula 1 involvement, he accepts that he is likely to stay in GT3 for the foreseeable future.

Discussing his future with Autosport at the recent Nurburgring DTM round, where he enjoyed his best weekend of the season by finishing second and fourth, the South African said he plans to remain loyal to Audi but hopes to add to his experience outside GT3 in the coming years.

“At the moment it’s a bit of a tricky one to say where the journey is going,” the Abt driver told Autosport as part of an in-depth interview, together with his younger brother Sheldon, about their careers so far.

“One of my core values is always loyalty and I’ve done my whole career with Audi.

“I’ve driven GT3 cars for [almost] 10 years, so I don’t really want to be labelled as a GT3 specialist anymore.

“I know and I believe that I can drive other cars – I’ve driven LMP2 against a lot of good guys in Asian Le Mans Series and proved myself there – but unfortunately the road hasn’t led in that direction yet. 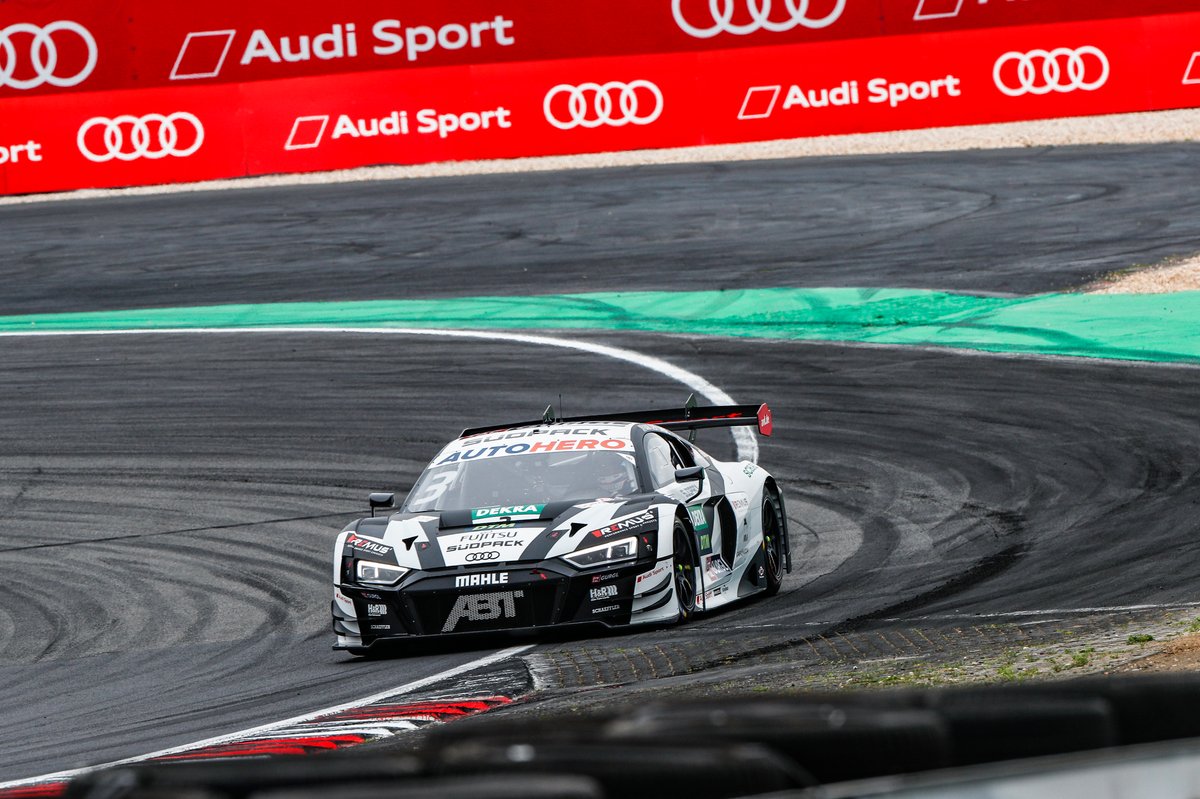 “We had an eye towards the LMDh programme, and then once that got paused, the plan was cut for us as well a little bit, because we had put all our energy into that.

“I was also involved in a lot of the simulator stuff, so I was really involved in the project to that point and it was looking good.

“Now all I can do is really focus on DTM.”

Van der Linde, who earlier this year followed up his 2017 Nurburgring 24 triumph with a second victory in the German enduro, has tested for the Abt-run Audi Formula E squad and is hopeful of racing in the all-electric series in the future.

His DTM team-mate Rene Rast recently inked a deal to return to FE with McLaren next year, while fellow DTM regulars Nico Muller (with the returning Abt-Mahindra team) and Nick Cassidy (Envison) also have seats confirmed for 2023.

“I have good connection with Abt, I see a future with Abt as well,” he said.

“They’ve just announced their Formula E programme, so there’s definitely a future there, a long-term vision to stay there in partnership with Mahindra.

“There’s opportunities possibly in Formula E. My idea is to just broaden my horizons a little bit.”

Van der Linde added that he was unlikely to follow brother Sheldon and current Abt team-mate Rast – both also managed by Dennis Rostek’s Pole Promotion organisation – to BMW. 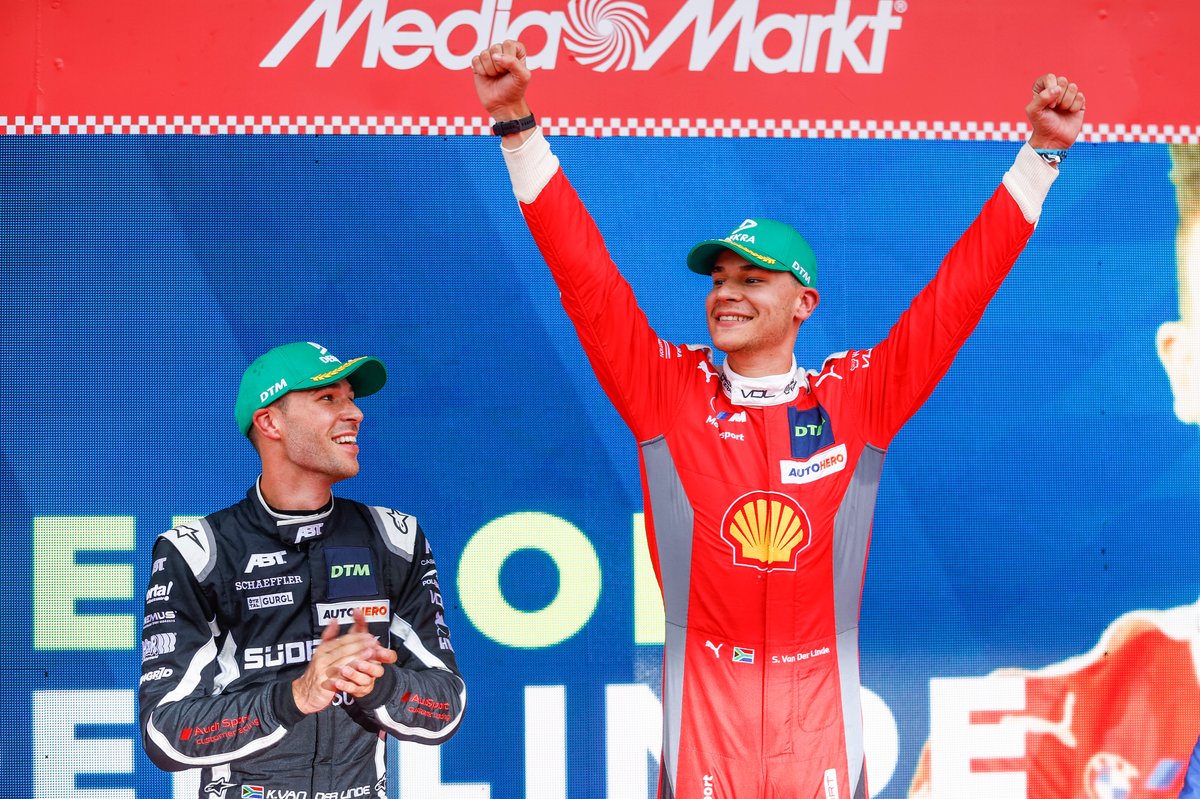 The brothers have raced for different manufacturers since 2019, having both started out at Audi, but van der Linde thinks both “still have a lot of establishing to do” as individuals – which he feels is best to do without facing constant comparisons and competing for the same seats.

Asked if he would countenance racing for the same manufacturer as his brother again, van der Linde said: “Never say never, but I think when we’re a bit older [it’s more likely].

“We’re still very young in the sport, despite having won a couple of big races and championships.

“I think when we’re both around the age of 30 we can talk about it then, and probably be mature enough to take on that decision.

“But I think for the moment it’s not really realistic.”