Team Rosberg has been an integral part of the DTM since 1995, but there were some question marks over its future in the series after it emerged that it laid off some of its employees after losing factory backing from Audi as part of the manufacturer's exit from the championship.

But, after stating that it was necessary for it to switch to a leaner operation to function as a self-funded customer racing team, Team Rosberg has now confirmed that it will remain in the DTM for the next two years as the category adopts GT3 rules.

Although the exact details of its programme are yet to be revealed, beyond the fact that it will run two cars, it is expected that the outfit will continue its partnership with Audi and field a pair of R8 LMS GT3s in the category.

Team Rosberg is the second ex-works Audi team to confirm that it will remain in the DTM after Abt made a similar decision, and fifth overall to announce it will be a part of the 2021 grid, joining GruppeM (Mercedes), 2 Seas Motorsport and Jenson Team Rocket RJN (both McLaren).

"It was clear to us that we would work on it with the highest priority to prove our performance in the world's most professional sprint series," said team principal Kimmo Liimatainen. 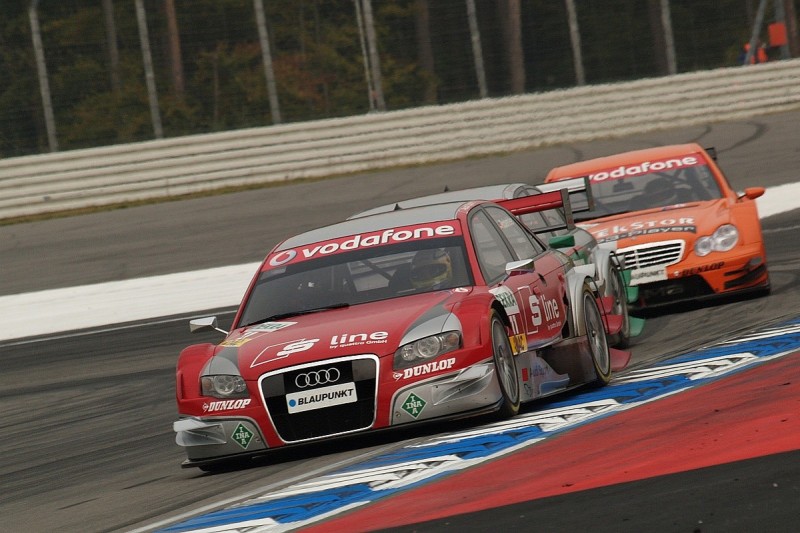 "Under the special circumstances of 2020, it was extremely valuable that we as a team again have managed to celebrate a title.

"Our aim is to win, at the beginning of next year, we will present with whom and how we intend on achieving our ambitious goal.

"Today, I am particularly pleased to be able to confirm our participation with two vehicles in the DTM 2021 and 2022.

"Along with planning for the DTM, we worked with Rosberg Extreme Racing, RXR, and realised yet another great project - we are working enthusiastically on this new experience."

A total of nine rounds are planned next year, with four rounds taking place in Germany and the other five scheduled elsewhere in Europe.

Series boss Gerhard Berger is expecting at least 20 cars from five different manufacturers at the start of the series' GT3 era.