Departing Audi driver Rene Rast has not ruled out remaining in the DTM next year as a BMW driver, saying the category is “very high on my list”.

Rast will join BMW’s roster of factory drivers in 2023, ending a 12-year association with Audi that yielded three titles in the DTM as well as victories in major GT3 enduros such as the Spa 24 Hours and the Nurburgring 24 Hours.

No details about his 2023 programme were revealed by BMW, with the German manufacturer merely mentioning in a statement that  “details of which cars, series and individual events Rast will race in” will be announced at a later date.

Any plans with BMW will have to fit in with his parallel programme with McLaren in Formula E, a championship he is returning to next year after a one-and-a-half year stint with Audi in 2020-21.

Rast says he and BMW cannot commit to a series until a firm 2023 calendar is available, but wasn’t against the idea of prolonging his DTM career to a sixth season if other commitments allowed.

“Obviously it's no secret that I like the DTM,” Rast told reporters including Autosport. “Basically, I started my career in the [support] programme of DTM. I grew up here. I started in 2003 for the first time in Formula BMW and since then I'm part of the DTM [and its support series].

“Obviously, the DTM has also been the most successful time in my career and as long as I'm able to fight for wins and compete for championships... obviously DTM is one of the championships which is very high on my list. So never say never.

“We now need to see how the calendars of each individual championship is going to look like. Once this is clear we are going to make a plan on what is possible for me to do for next year.” 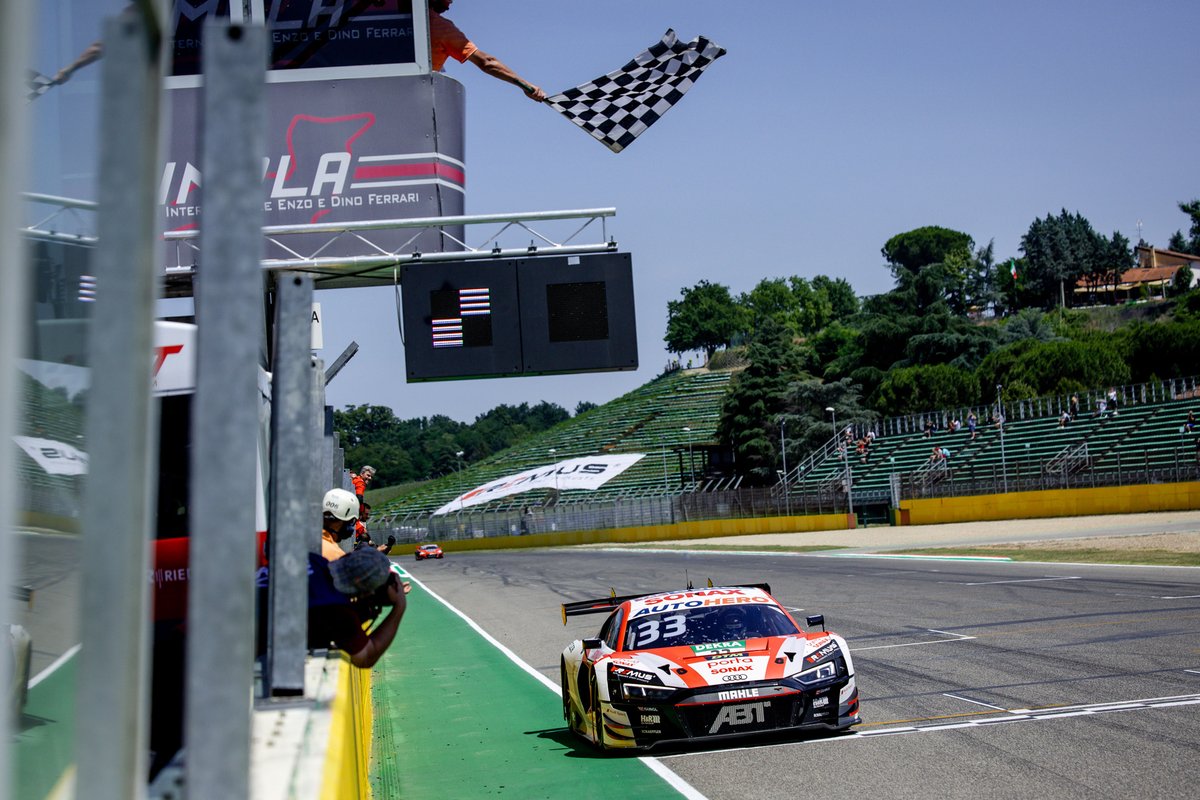 BMW motorsport boss Andreas Roos stated the manufacturer has several options on the table for Rast in 2023, when it will compete in a variety of GT3 championships including DTM and kick off its LMDh programme in the IMSA SportsCar Championship before expanding to the World Endurance Championship the following year.

Roos was full of praise of Rast’s past success in the DTM and his rapid re-adaptation to GT3 machinery this year, with the German ace going into this weekend’s Nurburgring round in third place in the championship and just 10 points off standings leader Mirko Bortolotti.

But he too stressed that no decision regarding Rene’s 2023 plans can be made until a schedule for next season is available.

The next Formula E season is due to run from mid-January to the end of July, albeit with several venues and dates yet to be confirmed, while the DTM has yet to issue a calendar for 2023.

“Rene is a very skilled driver who can be quick in every car,” Roos said. “At BMW we are in a lucky situation that we have quite some possibilities on the GT, on the LMDh side, where we can always use Rene. But we have to look now for the calendar for sure.

“Rene proved already he is very strong in the DTM. He has proved that now again, he's again fighting for the championship.

“For sure there are a lot of opportunities to decide or say where we will see next year. We will see when the calendar is out we will sit together and discuss what is the best possibility and the best fit together with Formula E.

“Then we will find for sure a very good solution for Rene to do some good races for us.”

Rast revealed that he started considering a future outside of Audi when it decided to halt its LMDh programme at the start of the year, holding first talks with his former boss Roos on the sidelines of the Sebring IMSA race in March.

“Obviously our plan was to stay in the LMDh programme with Audi,” said Rast, who had previously signed a contract with Audi focused on LMDh until the 2023 season. “Once it was basically, not officially cancelled, but put on pause, we had to look for alternatives because we didn't know what was going to happen.

“And as a race driver you always try to drive the highest category of racing and my long-term goal is to always achieve higher goals and win bigger races. At that point we knew that it might not continue with the LMDh programme with Audi and we looked obviously for alternatives.

“I know Andreas well from Audi times. We've always been in contact regardless of racing and I think we saw [each other] in Sebring the first time this year, we talked briefly about it and then things moved forwards. Started conversations with Andreas and that's how it all got started.”