Factory Porsche driver Thomas Preining has emerged as a leading candidate for a potential DTM assault from Manthey Racing in 2023.

Preining impressed during his maiden DTM campaign with Team Bernhard, scoring victories at the Norisring and the Red Bull Ring to emerge as a late title contender.

It was only an incident with David Schumacher in the penultimate race at Hockenheim that ruled him out of the finale, leaving eventual champion Sheldon van der Linde, Mercedes ace Lucas Auer and then-Audi star Rene Rast to battle it out for the title.

Porsche has since announced that Preining and Porsche contracted driver Dennis Olsen will return to the DTM for a second campaign, although the exact details of their programmes are yet to be revealed.

According to Autosport’s German language sister website Motorsport-Total.com, Preining may not continue with Timo Bernhard’s team and instead jump to Manthey Racing, a team owned 51% by Porsche itself.

Founded by Olaf Manthey and led by the brothers Nicolas and Martin Raeder, Manthey Racing is looking to deploy its capacity in a new championship this year following the end of its programme with Porsche in the GTE Pro class of the World Endurance Championship.

Manthey Racing already supplied a number of its engineering to fellow Porsche squad SSR Performance in the 2022 DTM season, which means the squad already has a grasp of how the GT3 championship is run.

Should Manthey end up joining the DTM in 2023, Preining will be considered for the seat, having already driven for the team in the final round of the Nordschleife-based NLS series at the end of last year.

He will also race for the squad in next month's Bathurst 12 Hour alongside 2022 IMSA GTD Pro champions Mathieu Jaminet and Matt Campbell. 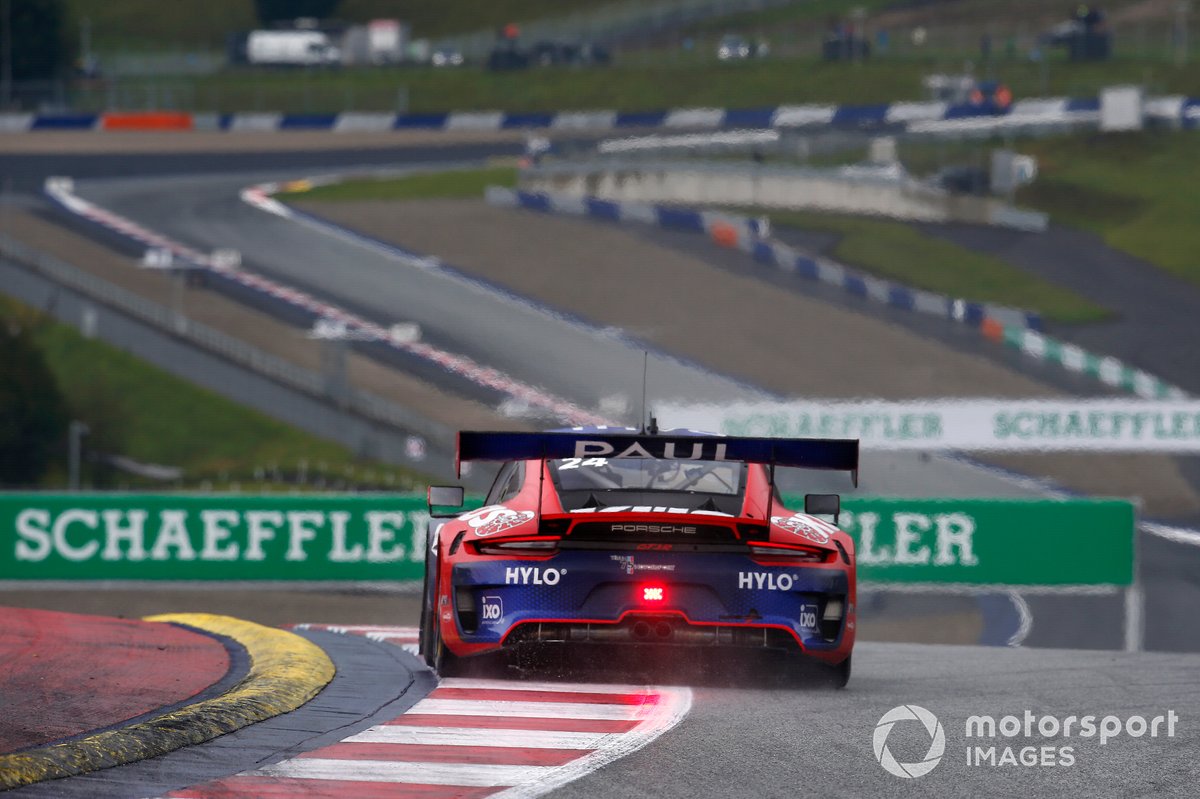 Although the 24-year-old’s maiden appearance with Manthey ended in disappointment due to accident damage, he expressed interest in racing for the team again in the future.

"For me it was a unique experience to drive in the 'Grello'," said the Austrian.

"This has been my dream since I joined Porsche at the end of 2016 and I really appreciate the opportunity and am very grateful for it. I hope I have another chance to do this better in the future."

Asked if it would make sense to remain with Team Bernhard in 2023, when the DTM joins the ADAC umbrella, Preining was coy in his answer.

"I can't say anything about that at all," he said.

"I don't know what Porsche's plan is. I'll let the people who know better do their job.

"I'm waiting for a decision and I have full confidence in Porsche that I'll drive a cool programme with interesting and hopefully successful projects."

Is this Porsche’s best non-factory driver?