The results for DTM's first qualifying session at Monza remain provisional due to “a pending procedure”, with the series understood to be investigating a fuel sample on Vincent Abril’s Mercedes.

More than a week after the opening round of the 2021 season, the DTM issued a short statement stating that it will investigate a potential breach of sporting regulations at the Lausitzring next month.

“The result of Qualifying 1 on Saturday of the DTM opening weekend in Monza (Italy) cannot yet be finalised for reasons of sporting law,” the statement read.

“The reason for this delay is a pending procedure. The next steps in this process will take place on site at the next DTM weekend at the Lausitzring (23-25 July).”

While the press release fell short of mentioning which team is under investigation, according to Autosport's sister title Motorsport-Total.com, Mercedes-supported Haupt Racing Team appears to be at the centre of a potential rules violation.

HRT driver Abril claimed pole position in the first-ever DTM qualifying under GT3 regulations on June 19 with a time of 1m46.488s, leading a Mercedes top-four lock out.

At the end of the session, a routine fuel sample was taken from Abril’s AMG GT3, which did not exactly match the specimen from the Shell tanker.

"That is why we are not allowed to say anything about it." 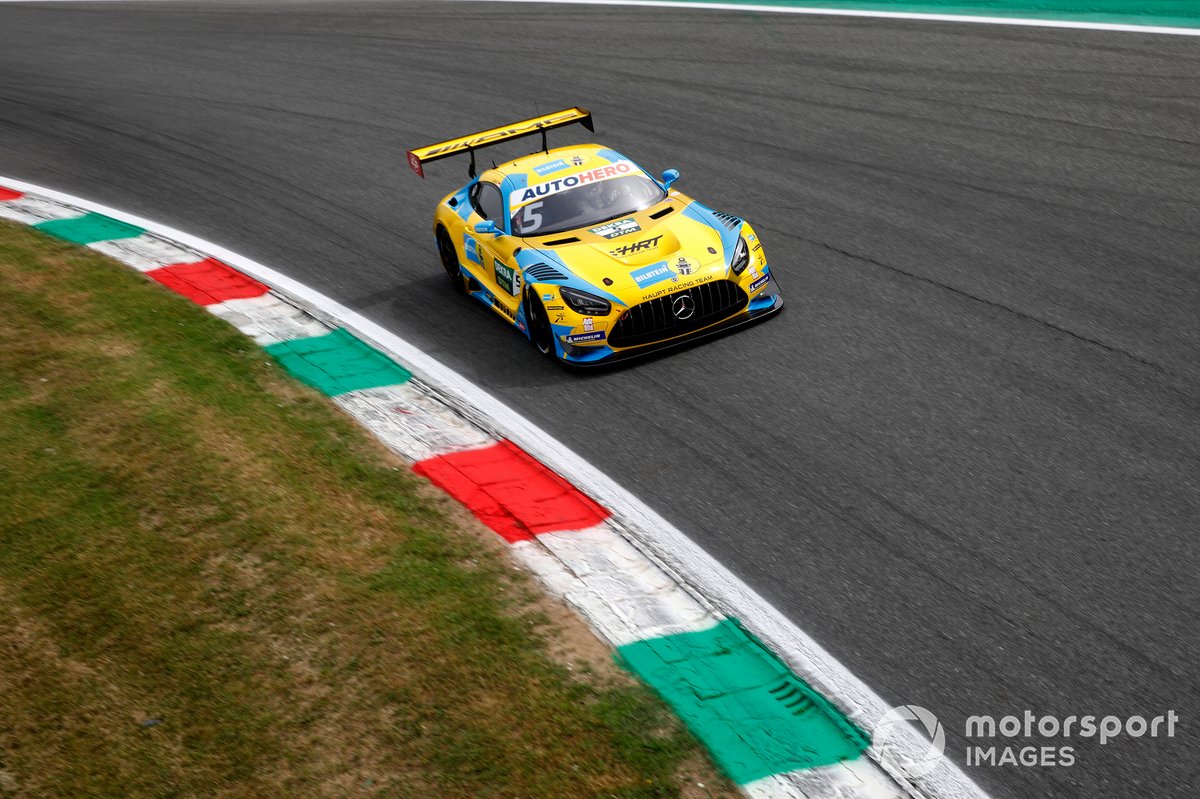 Irregularities in the fuel sample doesn’t necessarily provide evidence for cheating as there are several other reasons for the fuel tank being contaminated.

GT3 teams typically use their cars in a variety of championships and even an empty fuel tank may contain petrol residues from other series, leading to a sample showing traces of unauthorised substances.

According to the DTM regulations, "Modification of the prescribed fuel is prohibited. For example, no substances may be added, removed or altered in concentration. Any mixing with other fuels is prohibited; even if this has been allocated at one of the previous events."

It is unclear what kind of penalty may be handed to Abril or Haupt should they be found guilty of a rules breach.

If the regulators of the DTM are convinced that no sporting advantage was gained, it is possible that Abril may only lose the three points he scored for topping qualifying.

The wording of the statement suggests that his race results are unaffected, meaning he remains officially classified in second place behind the Ferrari of Red Bull protege Liam Lawson.