Mercedes DTM drivers feel Audi and BMW were out of reach following two successive rounds of Balance of Performance adjustments during the season opening round at Monza.

After Mercedes-AMG GT3s locked out the top four spots on the grid for the opening race of the weekend, DTM’s official partner AVL Racing handed a 15kg weight reduction to the Audi R8 LMS GT3s, while also raising the boost pressures of the BMW M6 GT3 and the Ferrari 488 GT3. 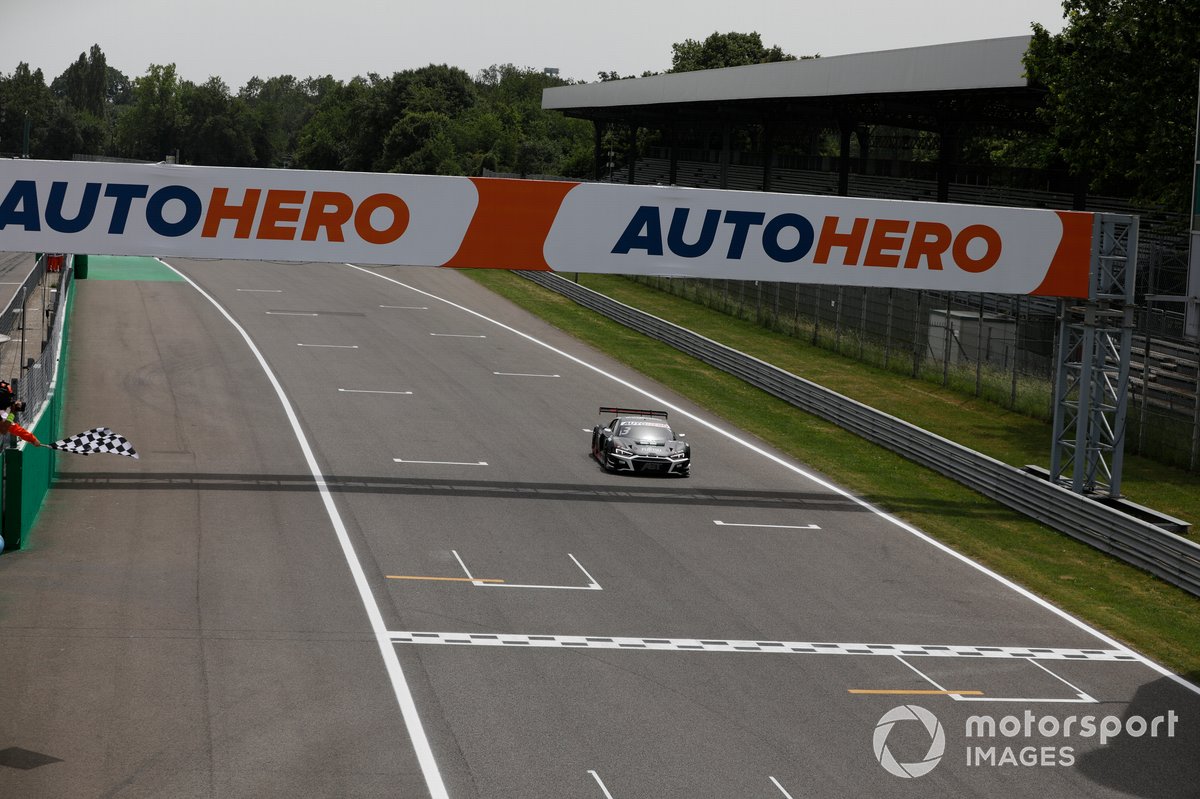 This played a role in only three cars from the Stuttgart-based manufacturer’s stable finishing inside the points, with Winward’s Lucas Auer the highest-classified driver in third behind the dominant Audis of Kelvin van der Linde and Nico Muller.

Auer was able to jump some of his rivals in the pits with an early stop, but felt Mercedes’ German rivals clearly had an advantage over it on Sunday.

"It was very difficult because Audi and BMW were on a different level today," said the Austrian. "But we had a great strategy, came into the pits earlier and also had a new set of tyres. That's why I was able to pull off the massive undercut."

After finishing on the podium on Saturday, Gotz could only salvage a 10th-place result on Sunday, nearly half a minute down on race winner van der Linde.

"After that it was really difficult. Then there was another divebomb from him a few laps later in Turn 1. That's when the car was also a bit misaligned. We then shimmied our way through the race."

Abril was one of the four Mercedes drivers who failed to score points on Sunday, finishing less than a second behind his teammate Gotz in 11th.

Team boss Hubert Haupt said: "The first race on Saturday went great with second and third places. [On Sunday] the success weight and the BoP made life difficult for us.

"Then there was the unfortunate situation for Vincent [having to take evasive action after contact between Lawson and Esteban Muth's Lamborghini], but both cars made it through. We have to take that as experience from the first race weekend."

Winward boss Christian Hohenadel added: "The Audis at the front were in a league of their own on Sunday.”

Following the opening round of the season, Abril is the top Mercedes driver in standings in fourth on 21 points, 15 down on van der Linde.