In terms of action, suspense and variety, the 2022 DTM is setting benchmarks in every way. The world’s best GT drivers excite motorsport fans on-site and in front of the TV screens with fascinating wheel-to-wheel duels at the very limit. Almost 30 GT race cars, each with around 550 horsepower, from Audi, BMW, Ferrari, Lamborghini, Mercedes-AMG and Porsche are providing maximum optical and acoustical joy. The battle for the 2022 DTM drivers’ championship has become a dramatic one. With 58 points still at stake during the season finale, DTM Hockenheim powered by AUDI, ten drivers still have mathematical chances of sealing the championship crown while five drivers with five different brands and from four different nationalities have the best possibilities. After an action-packed race weekend at Red Bull Ring, the top five in the standings are separated by only 16 points.

Points’ leader Sheldon van der Linde (23, South Africa) had to accept two non-scores with the Schubert Motorsport BMW M4 in Styria and is heading to Hockenheim for the title showdown with a margin over 28-year-old Austrian Lucas Auer (Mercedes-AMG Team WINWARD Racing / Mercedes-AMG) that has been reduced to eleven points. The Tyrolean, in turn, is closely followed by a three-time DTM champion in René Rast (Audi Sport Team ABT / Audi R8). The 35-year-old German is only one point down on Auer and just two points ahead of Porsche driver Thomas Preining (24, Austria, KÜS Team Bernhard) and another two points clear of 32-year-old Italian Mirko Bortolotti with the Grasser Racing Team Lamborghini. Playing it tactically makes no sense given this situation; only who is attacking from the very beginning has a chance to be on the top step in the end. Maximum suspense is therefore guaranteed! 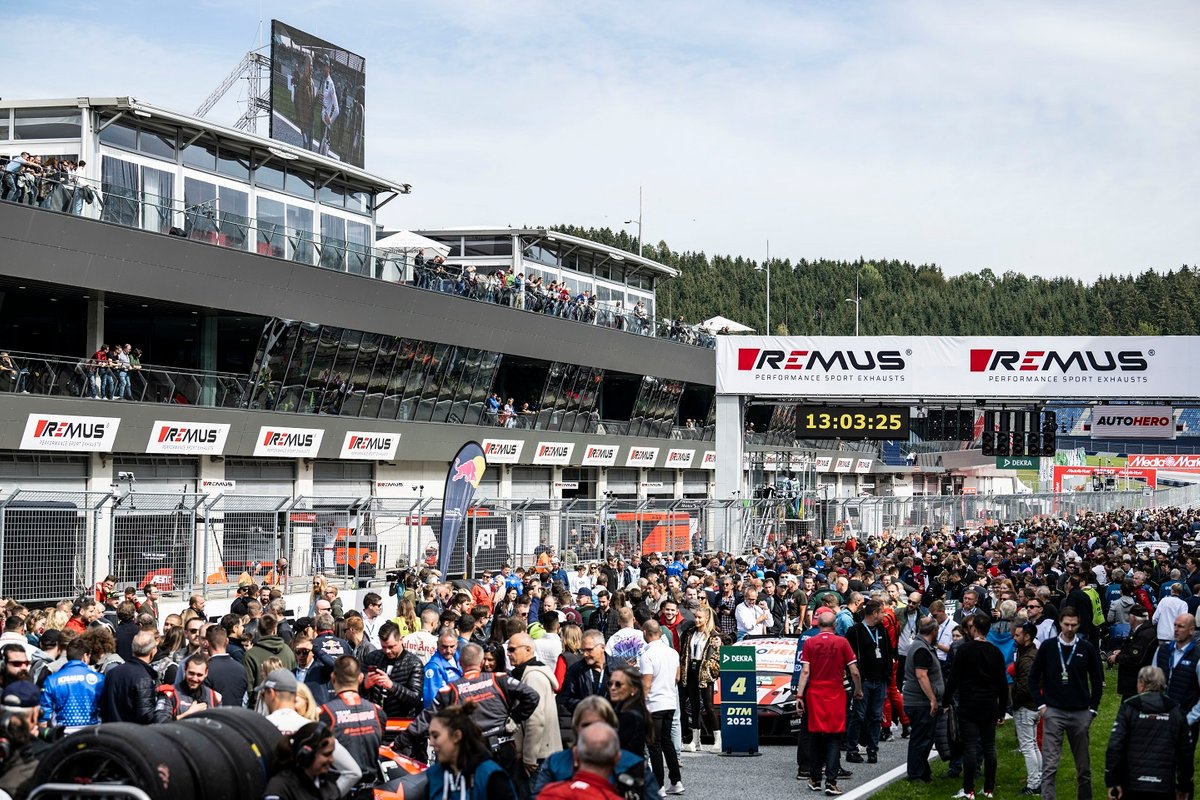 Not just the top race series is a guarantee for plenty of action at the 4.574 kilometres long Grand Prix track near Heidelberg. Four attractive support series also cause excitement. DTM Trophy, with production-based race cars from six different brands (Aston Martin, Audi, BMW, Mercedes-AMG, Porsche, Toyota), each with over 400 horsepower, serves as a perfect platform for young talents. DTM Classic allows for a trip down memory lane. Two highly attractive one-make series round out the varied programme: in the BMW M2 Cup, those youngsters are racing who are eager to shine in DTM Trophy and DTM one Day. And the Porsche Carrera Cup Benelux already stands out for its fascinating competition machinery, the 510-horsepower strong Porsche Carrera GT3 Cup with its characteristic sound.

A varied activity programme provides entertainment for the entire family

The DTM finale at Hockenheimring Baden-Württemberg includes a varied programme of on- and off-track activities. Pit walkabout allows for a close look at the cars and the efforts by the race teams. In the fan village, there is entertainment, fun and games for the entire family. Various challenges are inviting to participate and win like the “Be Eddie” commentating contest, the response competition and the esports contest with FANATEC simulators. And all that, as usual, at particularly family-friendly rates: a Friday ticket can already be had at 10 Euros, one-day tickets for Saturday and Sunday start at 44 Euros each and anyone wanting to spend the full weekend at Hockenheimraing can already do so from 49 Euros.

Further information about the event can be found at: www.dtm.com or www.hockenheimring.de 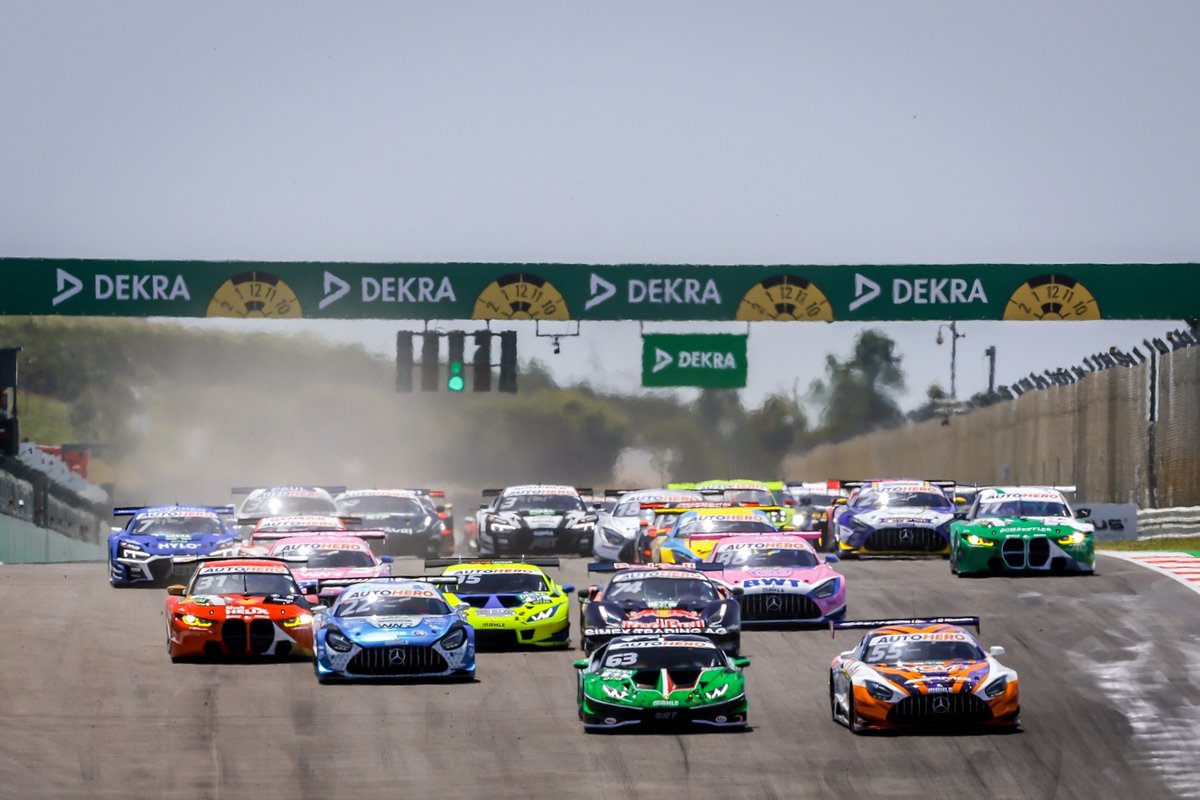