Kubica unlikely to stay for DTM's move to GT3 cars 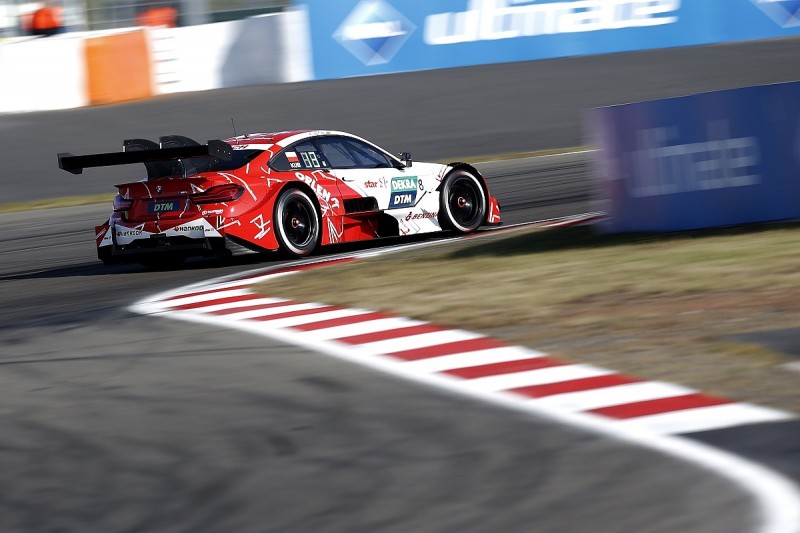 Kubica moved to the DTM this year after signing a deal with single-seater powerhouse team ART to drive a customer BMW M4, after his much-heralded return to grand prix racing with Williams came to an end after a single season.

The Polish driver suffered a difficult start to the campaign as he and ART got to grips with the series, but he bounced back strongly to finish third at Zolder last month - becoming only the second non-works driver to finish on the podium in 2020.

However, with the DTM moving away from Class One cars and towards a variant of the GT3 platform for the 2021 season, questions have been raised over how many of the current crop of drivers will continue racing in the category next year.

Asked about his plans for 2021, Kubica said: "I joined DTM because of Class One cars because of the feeling, the actual ability and what those cars are able to give to the driver.

"So if you ask me regarding DTM and next year, I don't know if I'll be taking part in this championship and to be honest I don't know what I will be doing.

"Normally this is the kind of period where you start getting an idea of what is possible. Of course with COVID-19 and with the situation we are having, everything got a bit postponed. The next weeks will be quite crucial in understanding what is possible.

"For sure I have something in my mind what I would like to do. The question is if it will be possible or not, and then we'll move forward." 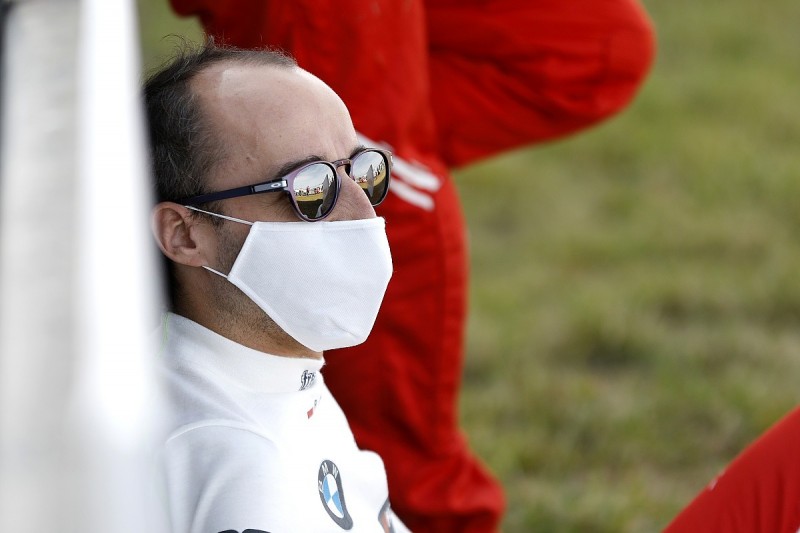 Kubica does have some experience of conventional GT machinery, having contested the Dubai 24 Hours in 2017 in a Porsche 911 GT3.

However, the 35-year-old said he would prefer to compete in the Nurburgring 24 Hours or the Nordschleife-based NLS series over a GT3-based sprint series like the DTM.

"Since 2003 when I started racing Formula 3, I spent all my life behind the wheel of high-downforce cars," Kubica said. "Once you step into GT3 you kind of have to reset your brain, reset what you're used to, and somehow also learn what is required to go fast and perform well in different categories.

"I think it might be a good possibility but it's definitely not the one which I'm looking for. If I will have to drive GT3 car, I would rather do, for example races, like VLN [NLS], Nordschleife, this kind of things which adds another challenge where I'm completely a rookie and it's something which I would like to do.

"So I have to also sometimes look what I would like to do but I have never done. DTM was one of those things with Class One cars and probably the other one is doing some races in Nordschleife."

Kubica completed two tests in a Manor-run Ginetta LMP1 car two years ago, and also tested the ByKolles ENSO CLM P1/01 on two occasions in late 2016 and early 2017, but didn't go on to race for either team in the FIA World Endurance Championship.

The one-time grand prix winner said he is interested in racing at Le Mans 24 Hours, but he would like to do so in prototype machinery.

"It's something which I don't exclude," Kubica said. "Definitely Le Mans is a historical race for endurance races, and prototypes are one of the best categories offering very challenging races but also offering to the driver a very good opportunity and nice feeling.

"I did test LMP2 and also an LMP1 car which was quite nice to drive and probably [if] you would see me at Le Mans, it would be the target to do with prototype and not with a GT car."

Porsche will not modify 911 GT3 for DTM's new rules

Berger: Nordschleife DTM round "a possibility" in the future