© 2021 Motorsport Network. All rights reserved.
TV Tickets Fashion Giorgio Piola Jobs
Previous / DTM should "merge with something else" to ensure survival - Loic Duval Next / The on-track questions ahead of the DTM's last hurrah
DTM News 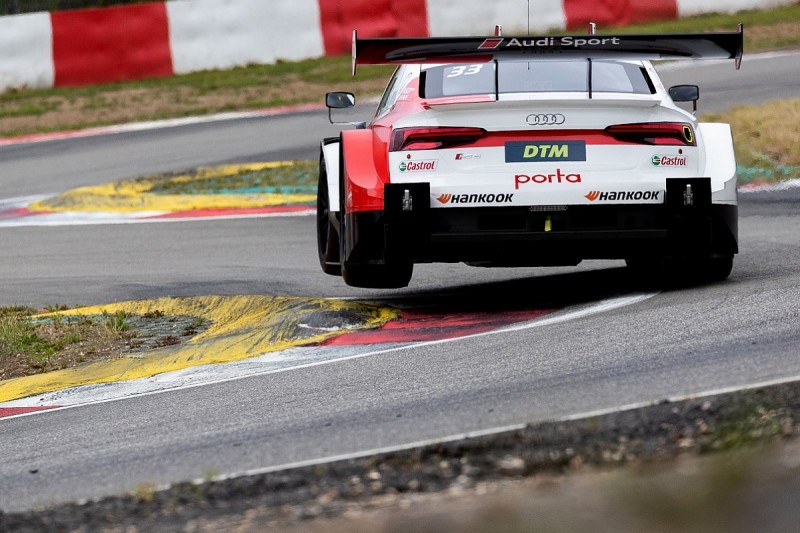