Defending DTM champion Maximilian Gotz says he wants to start his 2022 season "like new, from scratch" at the Norisring this weekend as he seeks to ignite his title defence.

Gotz switched from the Haupt Racing Team to the Winward Racing Team for 2022, but has yet to register a podium from the opening six races of the season, with a fifth place in Portimao his best finish to date.

The 36-year-old accepted that his season so far had been "quite difficult", with a tally of 13 points leaving him only 16th in the standings.

Speaking ahead of his return to the Norisring street track as the reigning champion, Gotz said he was hopeful of making a fresh start after what he described as "an average weekend" at Imola.

"Winward had a great car last year [at the Norisring], great experience, so I’m ready for it, to start like new, from scratch," said the Bavarian driver, who also won the 2012 ADAC GT Masters title and the 2014 Blancpain Sprint crown.

"I’ve got some points yes, but this is not enough for me as a champion.

"In the end, we are really motivated, we put a lot of effort into the preparation of Norisring, which we saw there the Mercedes cars were quite competitive last year. Hopefully it’s going to be the same this year.

"The team is fully motivated. We have three cars in the team, which helps also finding the right set-up and the balance, so I'm looking forward to this [weekend] and starting the season quite fresh and new." 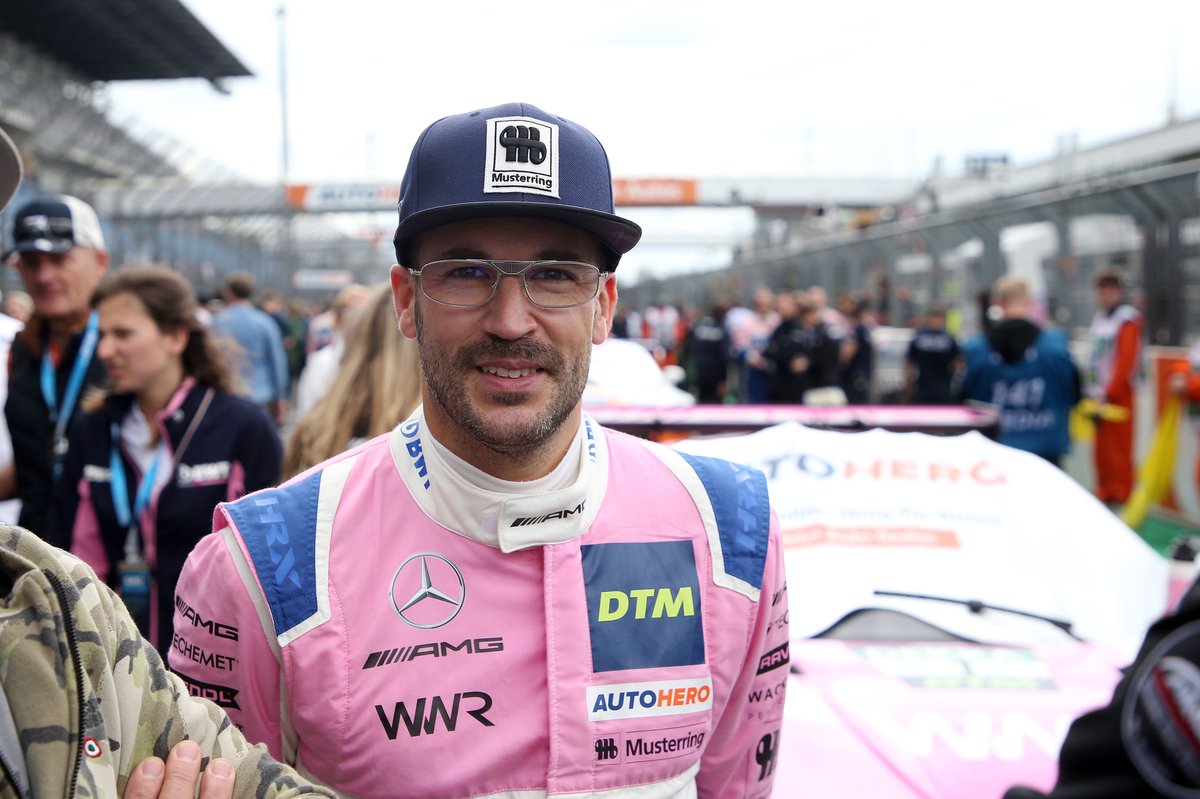 Gotz believes his problems have stemmed from "bad luck" in qualifying, having not managed to better ninth at the Portimao season-opener, which has left him too far back to challenge for top positions in races.

But the 2013 Spa 24 Hours winner stressed that he was feeling "really confident and positive" that he can score good results with Winward.

"The race pace was always good for us," he said.

"But I struggled a bit in quali pace, and I think that’s the key actually in the season, to put the car in the front rows, to have a chance to be on the podium.

"The races were always good. I was coming back from 18th to P9 [at Imola], so I had great fights, great racing.

"But if you’re starting from 18th, 16th, whatever, it’s quite tough to catch up. In the end it’s our goal and target to be in front.

"The pace in sectors looks always strong, I’m the same as the other Mercedes cars. I hit traffic a few times this season already, so it's maybe a bit bad luck, but if I go through my sector times and also race it doesn’t look so bad.

"I am really confident and positive and we showed already great races this year. I finished P2 at Nurburgring [24 Hours] so the pace is there, it’s just a bit of missed luck maybe."