Formula E and Extreme E race director Scot Elkins has been appointed in the same role for the DTM and its Trophy support championship for the 2022 season.

FIA employee Elkins has taken charge of conducting Formula E races since the 2017-18 season before joining Extreme E for its inaugural campaign at the start of this year.

The Los Angeles resident was previously a deputy race director for Formula 1 and its F2 and F3 support series but will now lead a team of 15 to oversee proceedings in the DTM.

This move for the 51-year-old follows Niels Wittich, the outgoing DTM race director, moving to support Michael Masi as the race director for the FIA F2 and F3 championships.

Where calendar clashes exist between Formula E and the DTM for the Portimao and Norisring rounds, the organising body Automobilclub von Deutschland will be led by Oliver Grodowski in Elkins’ absence.
Christian Vormann will be the deputy race director.

Part-time guitar technician Elkins said: “The DTM platform is providing unique racing with just one driver per car and the start in DTM formation.

“I think that I am bringing in a somewhat different approach because of my experience in the US, but I hope that not much will change as a result and that the decisions remain fair and consistent.

“For me, motorsport is about people first and foremost, so therefore I am looking forward to getting to know new colleagues, drivers and teams in the DTM environment.” 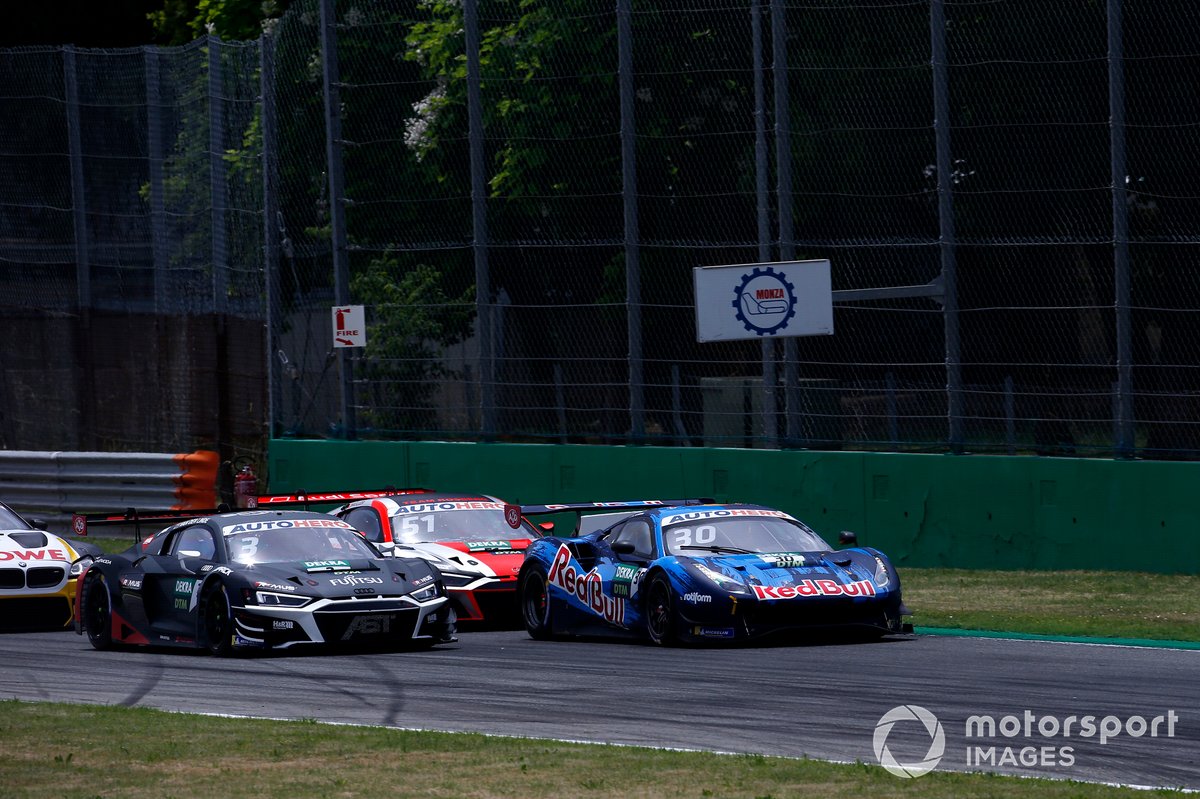 Elkins, formerly series director of the American Nitro Rallycross championship in addition overseeing the technical regulations of the IMSA SportsCar championship for almost seven years, has already helped revise the DTM rules ahead of the 2022 campaign.

He is also a shrewd capture for the DTM as it pivots towards an electrified future.

Frederic Elsner, the event director for DTM organiser ITR, added: “Scot Elkins is radiating an unbelievable presence and is showing massive commitment already in preparation for the new season.

“With his vast experience, he will be an asset for DTM and DTM Trophy and will be making his mark on them.

“We are convinced about that.

“For the internationally growing platform, Scot Elkins is the right new signing.

“And also with an eye on the future, we are certain that, with all his expertise in electrified motorsport, he is an asset for the further development of DTM Electric.

“You just feel that Scot Elkins is really passionate about the DTM platform.

“His support is remarkable, already at this stage.

“Because of the time difference, our regulations workshop took place in what was the dead of night for him, but nevertheless, he was wide awake and with full spirit for the matter and for the team.”