A two-day test will take place at Hockenheim on 7-8 April followed by another three days of running at the Lausitzring on 4-6 May, leaving a month's gap until the season opener at Monza on 19-20 June.

Lausitzring last hosted a pre-season DTM test in 2019 before Spa took over last year to help the teams prepare for the track's return to the series for the first time in over a decade.

The GT4-based DTM Trophy support series, now in its second year, will join DTM at both the pre-season tests.

"In the new season, the DTM remains loyal to its DNA: a sprint race format, professional drivers with no driver changes, a mandatory performance pitstop, broadcasts with a wide reach on Saturdays and Sundays," Frederic Elsner, director event and operations at ITR, said.

The DTM will run to a shortened eight-round calendar in 2021 following the cancellation of the Igora Drive race in Russia, which was earmarked as the season opener on the original calendar. 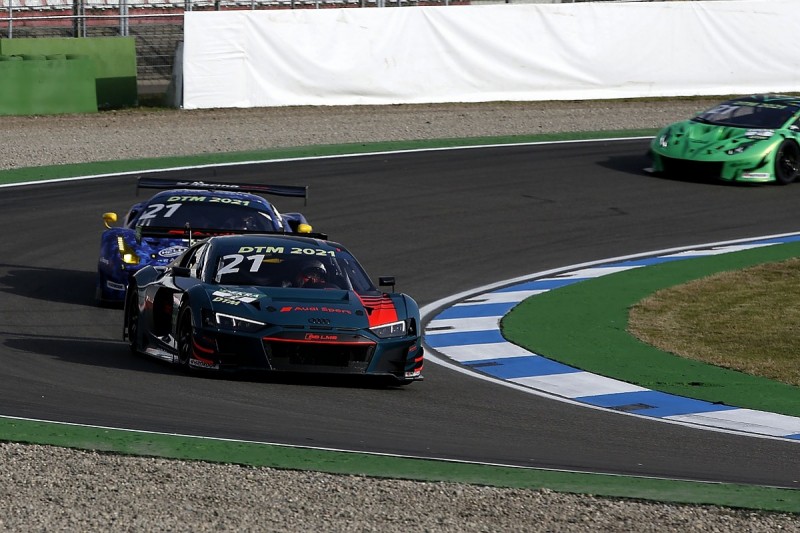 The new curtain-raising round at Monza will be held in June, which should give privateer teams more time to sign up for the series following the end of the Class One era. The DTM said it hopes the late start to the season will allow spectators to return as more people in Europe get vaccinated against COVID-19.

Following Monza, the DTM is due to visit Norisring, Lausitzring, Zolder, Nurburgring, Red Bull Ring and Assen before returning to Hockenheim for the title decider on 2-3 October.

This year's entry list will be headlined by former full-time Red Bull Formula 1 driver Alex Albon, who will be competing in select races for a yet-to-be announced team. It is expected that he would race a Ferrari 488 GT3, with AF Corse likely to run the car.

Former Audi squads Team Abt and Rosberg will be present on the grid this year and will be joined by new entrants GruppeM, Jenson Team RJN and 2 Seas Motorsport. More team and driver announcements are expected in the run-up to the first pre-season test.