The DTM's three manufacturers could be set to drop from eight cars each to six in 2017, Autosport understands

Such a move would result in more drivers following DTM veterans Martin Tomczyk and Timo Scheider into an exit from the series due to the resulting drop in grid size from 24 to 18.

While some insiders suggest that the decision has already been taken among Audi, BMW and Mercedes, DTM sources believe that nothing has been set in stone.

The series-organising ITR met with the three manufacturers at last weekend's 2016 Hockenheim finale, where it is said that they pledged at least six cars for next season, but could run seven or even stay at eight.

Insiders indicate that it is even possible that the DTM returns to a situation where the manufacturers do not all run the same amount of cars, having returned to eight-car parity in 2015.

A drop to 18 cars among the three manufacturers could potentially free up space for a fourth brand, and that could restore the grid size to 24.

But it is understood that any entry from a new manufacturer is extremely unlikely before 2019, when the new engine regulations are introduced. 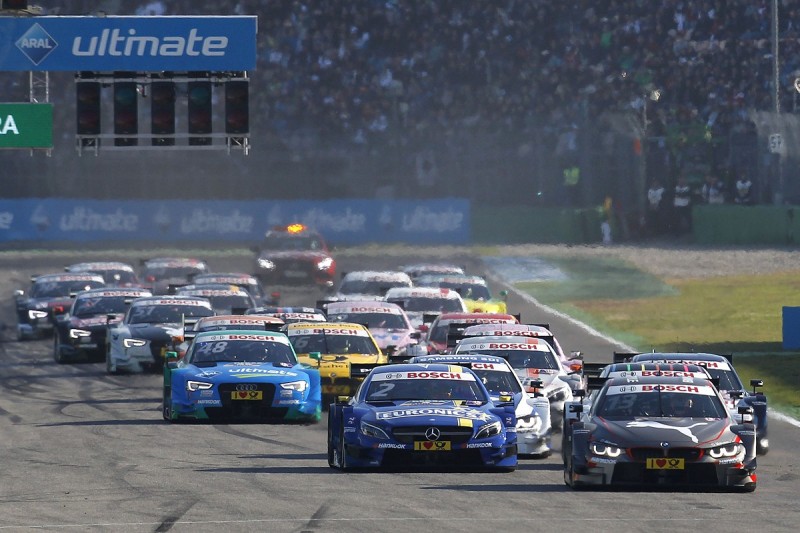