Mercedes driver Paffett clinched the 2018 championship at Hockenheim two weekends ago, finishing third in a nervy final race to beat Rene Rast to the crown by four points.

His second title comes more than a decade after he sealed his first in 2005 in only his second full-time DTM season, having finished runner-up at the first attempt.

It was also Paffett's first top-five drivers' standings placing since he finished runner-up in 2012.

He admitted his early success lured him into thinking he would "win multiple championships" with ease.

"Last weekend really was a fairy-tale ending to a great time," said Paffett, who will leave the DTM at the same time as Mercedes to drive for HWA in Formula E.

"My whole professional career up until this point has been with Mercedes in the DTM.

"It started amazingly with my first full year in 2004 when I finished second and then won the title in '05 [below]. 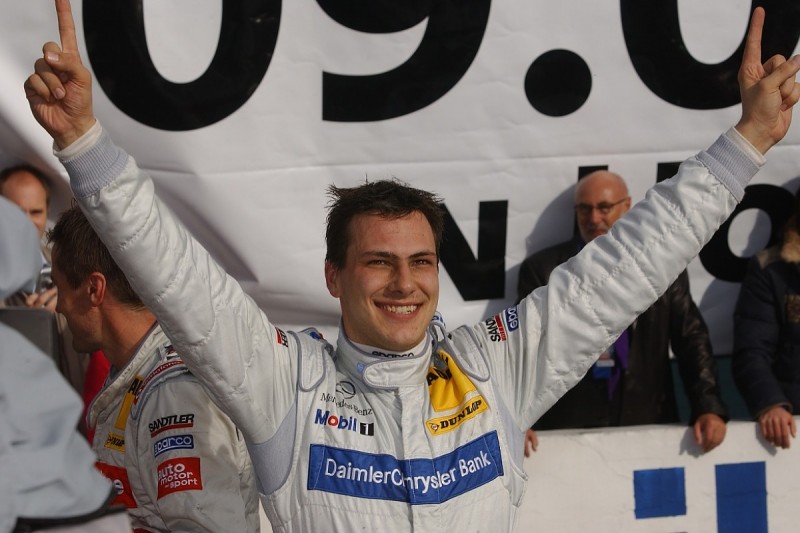 "It happened very quickly. At that point, I thought the DTM was quite easy and I was supposed to go on and win multiple championships.

"I left for a year [to test for McLaren in F1 in 2006], returned and had a couple of tough years, but I fought my way back into the works team and was in contention for championships on at least three occasions.

"All the years since then have just been hard work. It's not always been easy. I had years when I wasn't very comfortable or happy.

"Effectively starting my career with Mercedes, winning a championship very quickly and then ending it by winning the last championship for Mercedes for the foreseeable future is just incredible."

Paffett, who has raced full-time in the DTM for all but one of the last 15 seasons, said he was not tempted to find a drive with another brand when Mercedes decided to quit. 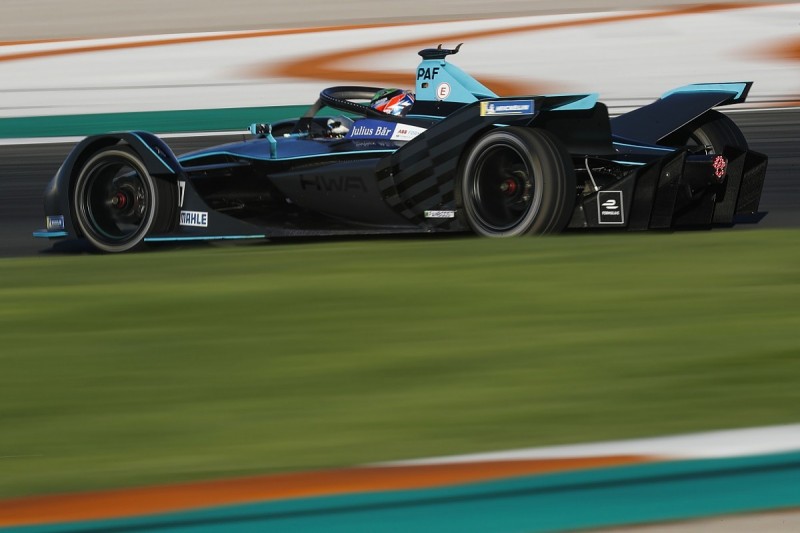 "At that point, we all had to find jobs, including the drivers," said Paffett of the time at which Mercedes announced its DTM exit.

"My initial reaction wasn't to find a seat in a rival team in the DTM. My first thought was "where can I get with Mercedes from here?".

"I have been with Mercedes for 15 years, and I wanted to stay with them.

"So I talked to Mercedes, to Uli [HWA head Ulrich Fritz] and Toto [Wolff, motorsport boss]. I wanted to find out where I could go with the team.

"Obviously, at that point, I didn't know I was going to win the championship.

"Going back and fighting for a championship as a defending champion would be great, but I think ending my DTM career with a championship is probably even better."