The son of six-time Formula 1 race winner Ralf and cousin of Haas F1 racer Mick, 20-year-old Schumacher made the switch from FIA Formula 3 after two seasons that yielded a single victory at the Red Bull Ring.

The Winward Mercedes racer became the third member of his family to race for the three-pointed star in the DTM after his father's five-year spell between 2008 and 2012, and uncle Michael's five outings between 1990 and 1991.

Schumacher feels his switch to DTM this year has not just been beyond adapting to heavier GT3 cars, as he has been surprised by how much friendlier the environment was on his debut in sportscar racing.

"There it’s basically every team-mate, they have the biggest fights, never talk to each other. In formula there is no friends, only enemies, it’s quite a different approach here.

"In the end we are still competitors, we are still racing against each other but in a more open way than in formula [cars].

"I found a team in Winward where I’m really happy and now I’m here and doing my best and the team. I feel really at home here already, it's quite nice surroundings. 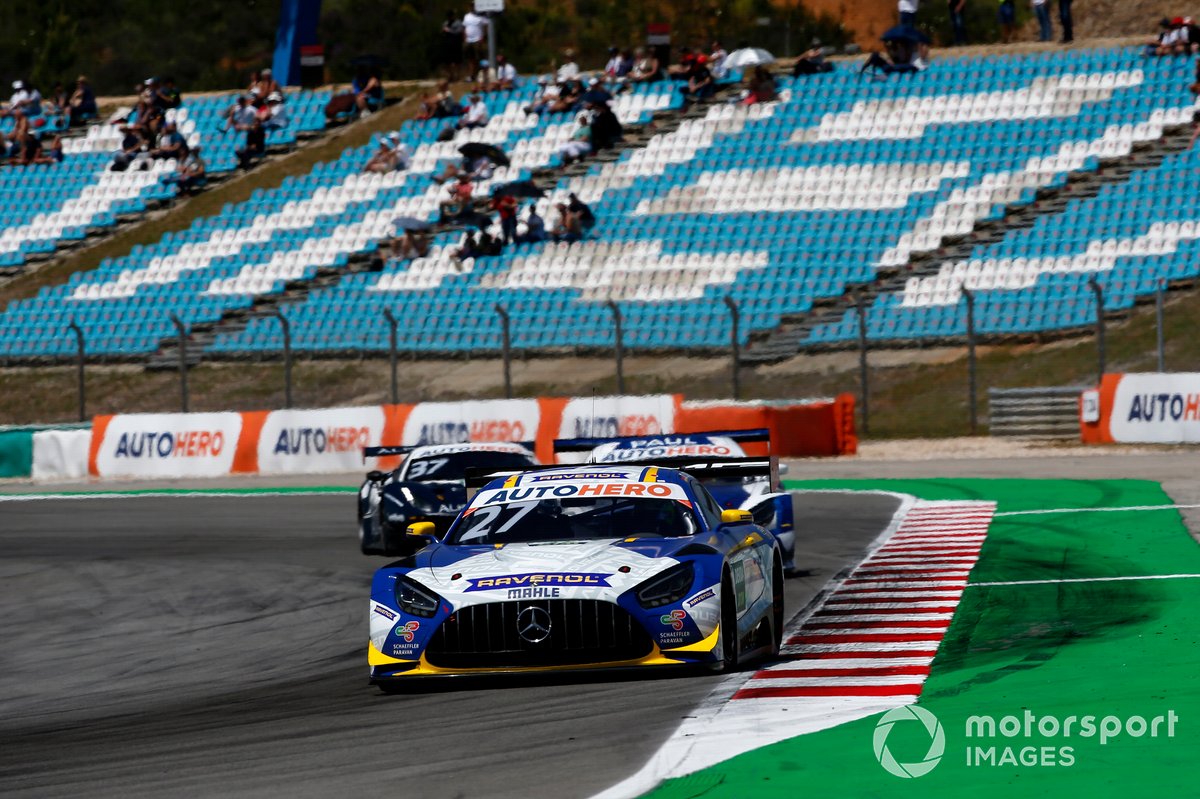 Schumacher has teamed up with reigning champion Maximilian Gotz and seven-time race winner Lucas Auer at Winward this year, and feels both have been sharing their experience with him to varying degrees.

"Of course I’m asking for advice from both of them, and most of the time they also help me, so they are quite open when it comes to this," he said.

"Luggi [Auer] is a very nice guy, he’s open. He’s a quiet guy, he’s not speaking too much.

"Sometimes he’s getting hyped a bit and then we are having some fun, but I think Maxi is more open in that way."

Schumacher scored a best finish of 14th in the first half of the 2022 DTM season, although a possible points finish went begging at the Lausitzring when he made a slow start from 10th on the grid - which he blamed on not seeing the starting lights.

The German revealed he is still finding it hard to adjust to the "confusing" ABS system, which became mandatory in DTM following its switch to GT3 machinery in 2021.

"It’s quite difficult for me to understand because the ABS is basically reducing your speed by the technology or whatever," he explained.

"The brake pedal keeps moving and then the pressure is changing and on the graph sometimes up and down, which is a bit confusing for me because I never had that in formula [cars] obviously.

"This is still some stuff that I really need to work on."