The Jenson Team Rocket RJN team, part-owned by 2009 Formula 1 champion Jenson Button, is planning to join the 2021 DTM field ahead of its switch to a GT3 formula

The team will join the revamped DTM series with a McLaren 720S GT3 to expand its McLaren customer racing activities.

Run by Bob Neville and part-owned by Button and friend Chris Buncombe, the Team Rocket RJN squad spent 2020 running McLaren machinery in the British GT championship - in which Button made a one-off appearance in the Silverstone season finale.

Having run to Class One regulations, the DTM has moved to a GT3 specification for 2021 following the planned withdrawal of Audi at the end of the season, along with exits for R-Motorsport Aston Martin and Mercedes in recent seasons.

The DTM was originally expected to adopt "GT Plus" regulations for 2021, but has since put the improved GT formula on the backburner, allowing current GT3 cars to join the series.

In a release, Button said that it was "exciting" to see the DTM open up entries to GT3-class machinery, and that the team was working to ensure that a DTM programme was achievable.

"I've always loved DTM and it's exciting to see the series evolve into this new chapter with GT3," said Button.

"I've known Gerhard [Berger] for a long time and I'm sure he will ensure they put on a great show!

"We are all working behind the scenes to make this DTM plan come together and I'm pleased to be able to expand our plans with McLaren." 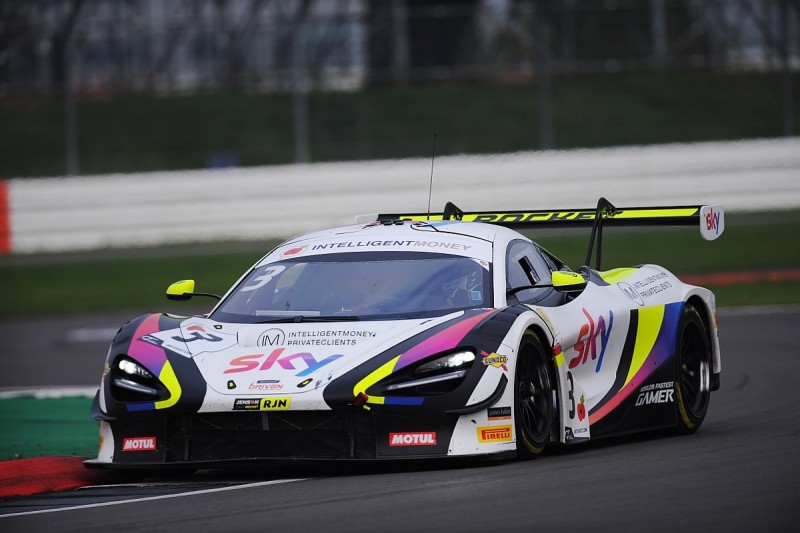 Buncombe added that the goal of Jenson Team Rocket RJN was to increase its motorsport activities over time, and feels that the DTM opportunity for the team would be a "great fit" for its agenda.

"When we set out on this journey as a team, it has always been our ambition to evolve and grow, competing in a number of different championships while working closely with a manufacturer," said Buncombe.

"When this DTM opportunity was presented to us it felt like a great fit and I look forward to seeing how everything develops with the plans around this project."

The number of cars to be entered by Team Rocket RJN is currently unknown, with drivers to be announced at a later date.

It will not be the only team to run with the McLaren 720S GT3 cars, as British GT outfit 2 Seas Motorsport will also join the DTM field for 2021 with a brace of McLarens.

Button has previously mentioned his desire for the racing team bearing his name to race at the Le Mans 24 Hours in future, and also aims to ensure the team is able to race in the GT World Challenge Europe series in 2021.