The DTM is poised to return to Britain next year, with Brands Hatch or Donington Park in line to host an event on an expanded 10-round 2018 schedule

The German touring car series has not held a round in the UK since 2013, when the Brands Hatch Indy Circuit hosted the second round of that season.

But ITR chairman Gerhard Berger is understood to be keen to bring DTM back to the UK as part of a push to reintroduce more classic circuits to the calendar.

Autosport understands a British round has provisionally been scheduled for the April 21-22 weekend, which would make it the 2018 season opener. 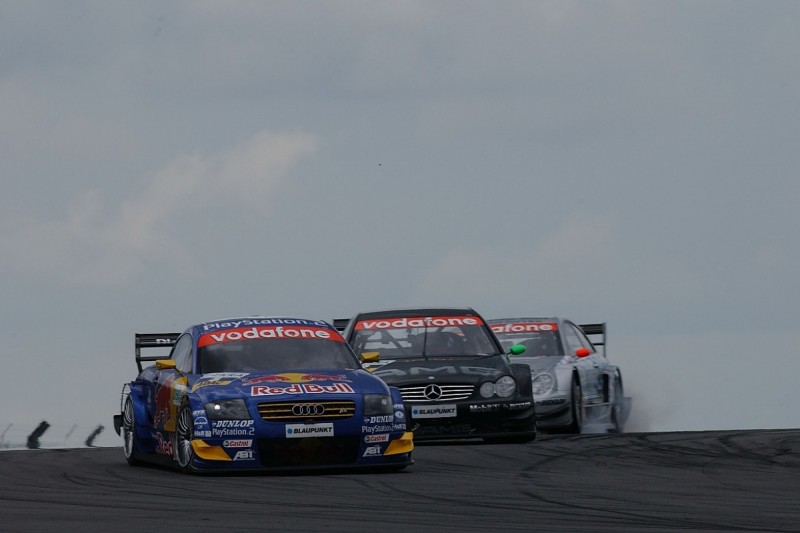 It remains unclear whether this would be at Brands Hatch or Donington, which last hosted DTM in 2003 (pictured above), although any return to Brands would take place on the full GP loop and not the Indy layout.

Italy is also in line for a DTM return for the first time since Adria last hosted a race in 2010.

Misano is believed to be the favoured venue, and would likely be given an August 11-12 date to coincide with the foreign holidaying season.

Of the eight venues on the 2017 calendar, only Moscow Raceway will be dropped, with Lausitz set to continue hosting a race despite its sale to automotive testing company DEKRA earlier in the year.

The Norisring, Zandvoort, Nurburgring, Red Bull Ring and Hungaroring rounds are all expected to retain their calendar slots.

Hockenheim will continue to host two rounds, including the season finale.

DTM returns to Brands Hatch for 2018 with August date