Wittmann won four of the first seven races in 2014, and eventually sealed the title with two events to spare, becoming BMW's second drivers' champion since it returned to the series in '12.

With Wittmann finishing that season the equivalent of four race wins ahead of BMW's next driver, Martin Tomczyk in sixth, the Munich marque made changes to deliver a more-even spread of speed across its eight-strong line-up.

Those did not prove beneficial in 2015, when BMW's M4 was on average the slowest of the three cars.

Drivers struggled to unlock new-tyre pace in particular, which proved costly in qualifying.

"Particularly in qualifying, where it's all about the pace of the car.

"I think that is crucial in the DTM; if you are at the front, you have better chances of picking up plenty of points.

"With that in mind, the focus is clearly on improving the performance of the car and being able to make even better use of the potential of the BMW M4 DTM."

Wittmann was sixth in last year's points, one spot behind stablemate Bruno Spengler, and one of five BMW drivers to win a race.

The 26-year-old is eager to add to that tally and challenge for another title this year.

"Naturally 2014 was a fantastic year, and my aim is to pick up more titles," he said.

"2015 was more difficult, and I didn't manage to defend my title, but the motivation is there to be champion again in the future.

"I want to win more races, and ideally be crowned champion at the end of the season." 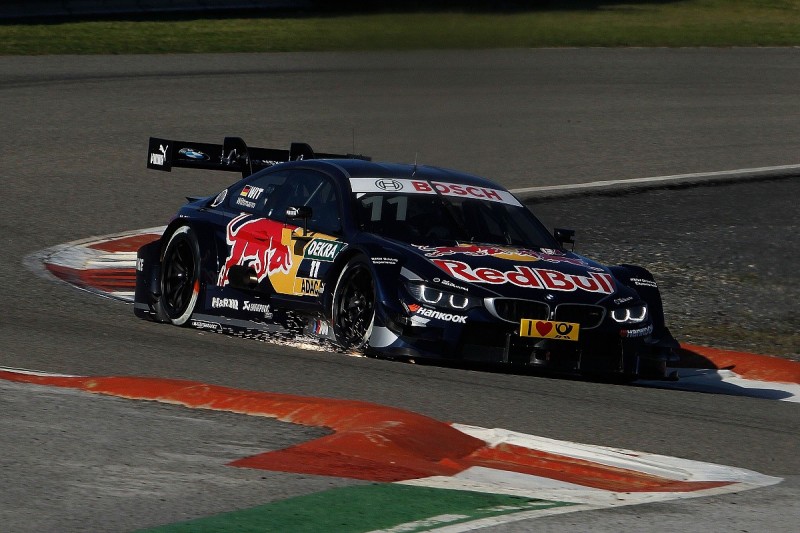