Alex Albon will contest select DTM races in 2021 with backing from Red Bull after being dropped by the energy drink brand's lead Formula 1 squad.

Red Bull had previously said that it is open to lending out Albon to another grand prix team, but has now announced that he would be racing in the first year of the DTM's GT3 era whenever his duties as the outfit's F1 test and simulator driver allow.

An announcement regarding the driver Albon will alternate the seat with will be made at a later date.

Red Bull junior Liam Lawson, who finished fifth in Formula 3 last year, will also compete in the DTM, driving for the full season.

It is unclear if Lawson will double his DTM commitments with a full season drive in Formula 2 after appearing in the post-season test with Hitech alongside fellow Red Bull protege Juri Vips. 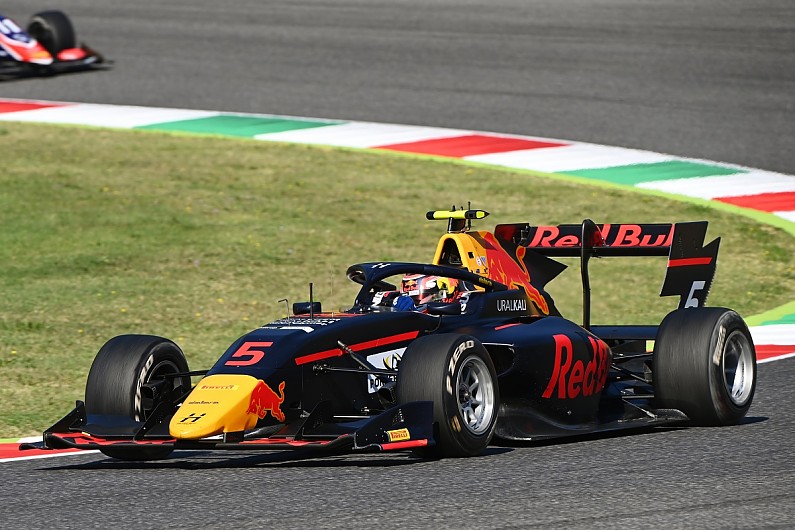 "The DTM with a high-class field and GT3 sports cars is an interesting platform and a real challenge, both for successful race drivers like Alex Albon as for our Red Bull junior driver Liam Lawson," said Red Bull motorsport boss Helmut Marko.

Albon and Lawson are the first two drivers to be confirmed for the 2021 DTM season, although it has yet to be announced with team they will drive for.

Red Bull has previously been involved in the DTM, most famously sponsoring the factory Audi of two-time champion Mattias Ekstrom during his last few years in the category.

"Formula 1 drivers like Alex Albon, DTM stars like three-time champion René Rast, GT professionals and young talents like Liam Lawson - that is a high-class driver mix the way I would like it for the 2021 DTM season," said DTM chief Gerhard Berger.

"It is also a perfect fit that ex-Formula 1 World Champion Jenson Button has already submitted an entry for the DTM with his team. Alex Albon is a young, ambitious driver and an outstanding gain for the DTM."