© 2020 Autosport.  All rights reserved.
Previous / Rast thought DTM title chase was over before Zolder
Next / Glock happy to rebound from "most horrible" 2019

Nico Muller believes he would have been worthy of the 2020 DTM title had he emerged on top in a tightly-contested championship battle with fellow Audi driver Rene Rast. 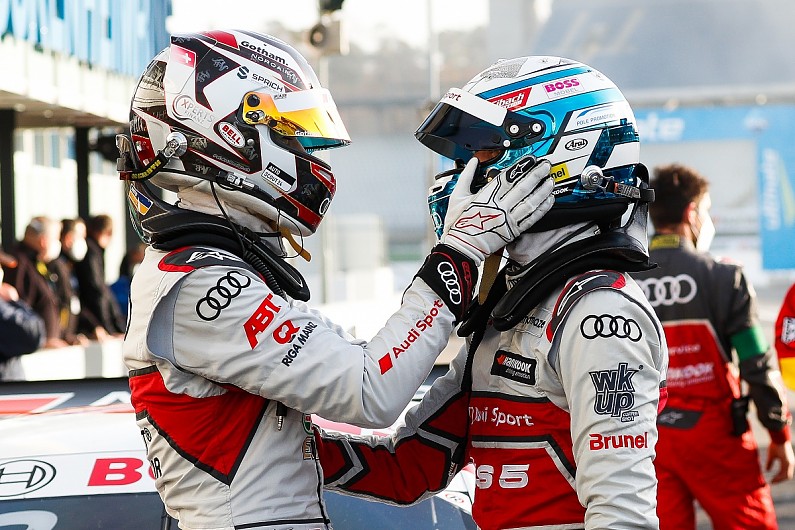