The DTM season opener at Norisring will be cancelled after the city of Nuremberg denied permission for the race to go ahead as planned next month. 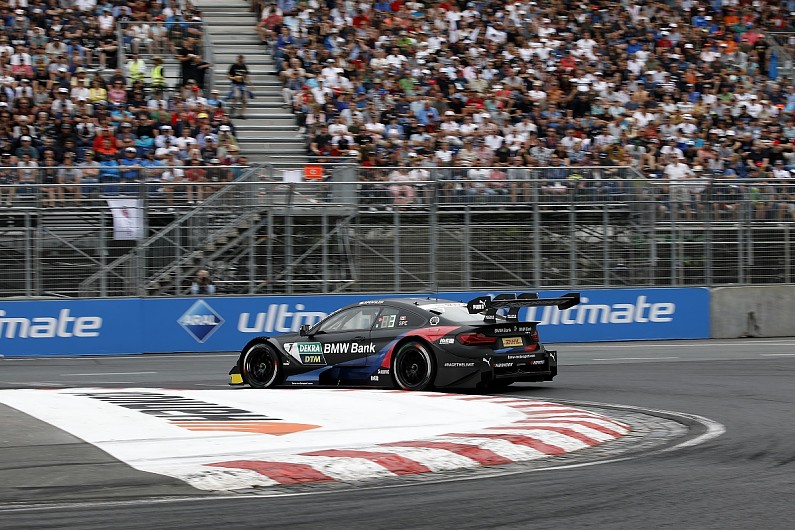